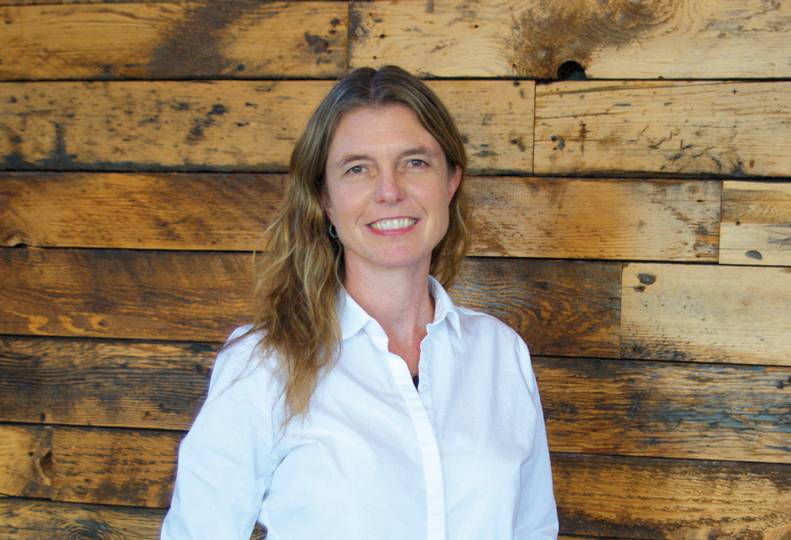 “You can get a small amount of information every day that keeps you current on all the changing things within security, as well as compliance and keeping you up to date,” Stratford says.

The training is gamified to make it more appealing to employees. Each day, the employee must answer a question, called a drip, she says. The drip can be a fill-in-the-blank, multiple choice, or true-false question, which can include a video, chart, or other images. Employees earn points with each correct answer; points earned go toward badges.

“It’s a system for an organization to reward their employees and engage them in a way that’s less punitive and less demanding on their time and schedule,” Stratford says.

On their own time, employees can answer their daily drip and review questions they’ve previously answered.

“It’s designed to meet the needs of a younger workforce, that is, the millennial or Gen Z generations that … want different types of training, rather than what has typically been offered to previous generations,” Stratford says.

Drip7 can be applied to a variety of industries, from banking to health care to higher education, she says.

“We have several people on our team who have varying degrees of either privacy or security background,” Stratford says. “There are a lot of regulations in terms of privacy and security, and a lot of our content is written by experts within their individual industries or fields.”

Drip7 was first conceived as a department within Stronger International.

“Then I realized that the company was going to grow and probably would need venture capital and other resources,” Stratford says. “I was counseled to spin the technology out into its own company, and that’s when Drip7 was born.”

The name Drip7 refers to the “drips” of information employees accumulate over time—like the formation of a stalagmite in a cave—while the number seven refers to the concept that seven is the ideal number of things to remember easily.

Drip7 has positions open for a developer and marketer, and the company likely will have openings for additional roles next year, Stratford says.

“This area is exploding in terms of entrepreneurs and the energy of bringing more technology to this area,” Stratford says.

Stratford says Drip7 will complete its first round of funding this month. She expects the company to become profitable in 2022.

Stratford says the human element must be considered when companies think about cybersecurity.

“Ninety percent of data breaches can be traced back to human error,” Stratford claims. “Yes, we still need firewalls and dual-factor authentication, we still need basic cybersecurity infrastructure, but in the end, we need to really address the main problem, and it’s a people problem.”