Early response said to be enthusiastic 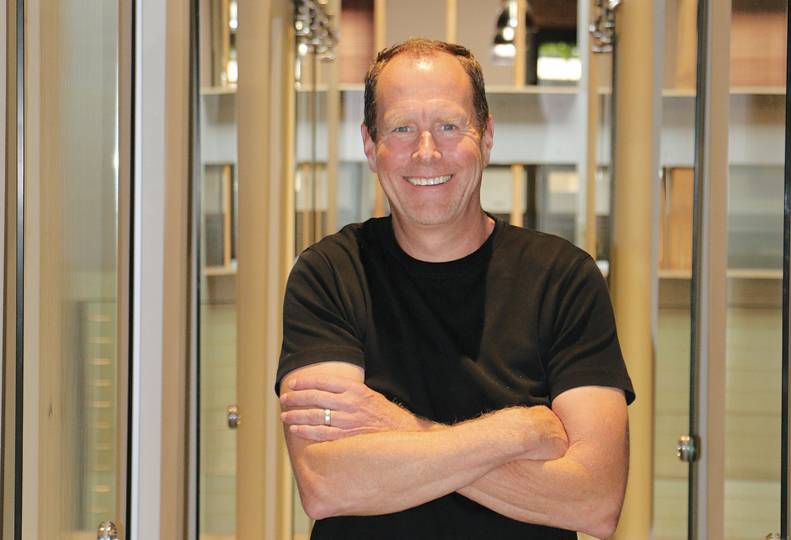 Tom Simpson, president and CEO of the nonprofit life sciences and technology business accelerator, says IgniteMatch.works will focus on matching growing Inland Northwest companies with people who are searching for professional, managerial, and technical positions.

“Historically, I have kept an inventory of open positions and candidates on a note pad, as no formal recruiting system existed,” Simpson says.

Simpson mentioned his idea for a job posting site to Rob Martinson, owner of Spokane-based software development company Limelyte. Martinson offered to help create IgniteMatch.works and donated some of his time.

“Although there are some more generic tools available, none of them have a good regional or progressive focus that is so important for finding the right team members,” Martinson says.

“That got a strong response,” Simpson says. “Most of those companies that have open positions have told me that they’ll be posting jobs.”

Simpson has decided to expand the site to include other regional employers.

“If a company has a dynamic business that has aspirations for the means of growth, that’s who we’re targeting,” he says. “Companies can post their own open jobs, screen candidates, reach out to candidates, and schedule interviews.”

Simpson says candidates can post their resume, or they can submit job applications anonymously through the website.

“Some people who are switching jobs may be less comfortable with identifying who they are,” Simpson says. “You have the option to be anonymous.”

Employers interested in going beyond such a blind profile can then reach out and ask for a candidate’s full resume.

Lisa Wideman, vice president of human resources at Kaspien, says the Spokane area has needed a one-stop employment solution like IgniteMatch.works for a long time.

“We are a company of early adopters and saw IgniteMatch.works as a great opportunity to gain visibility in the community and attract talent to our organization,” Wideman says. “Spokane is a great place to work and live, and it is important for job seekers to know about opportunities in the area. This is a great way to get that out there.”

Simpson says he expects Inland Northwest companies will continue to post jobs to sites such as Indeed and LinkedIn, in addition to posting to IgniteMatch.works.

“This is just one extra distribution channel where they can post the position and this ensures that anybody who is looking specifically in Spokane will find it,” he says.

Because the site is so new, Simpson says he expects some problems will occur.

“We’ve done a lot of testing on it, but it’s still an early version -- there will undoubtedly be a couple of bugs in there,” Simpson says. “There’ll be opportunities for improvement. We expect over the next 30 to 45 days, we’ll be securing feedback and making upgrades to it.”