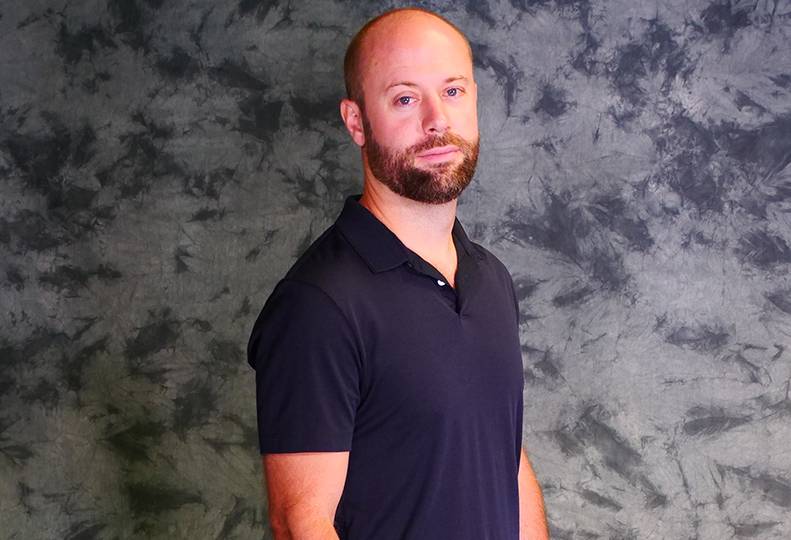 Derek Taylor, CEO of Sport Scope Inc., is an example of a local, successful entrepreneur and deserves to be recognized as a Rising Star for his quiet and humble leadership style, says Tom Simpson, president and CEO of Ignite Northwest.

Simpson, who also is a board member and co-founder of Sport Scope, says many people aspire to be an entrepreneur, but it’s not easy to be successful.

“It takes tenacity, clarity of purpose, and vision to make it through the rainy days,” he says.

Taylor, 36, says he knew early on that he wanted to be an entrepreneur. He credits his mother with instilling a strong work ethic in him and inspiring his career decision.

“Working in the corporate world, that didn’t sound appealing to me,” Taylor explains. “I really like creating products and coming up with what customers want. That’s really fun.”

Taylor grew up in Coeur d’Alene, where he graduated in 2004 from Lake City High School. He took classes at North Idaho College, where he also played soccer, followed by one year at the University of Montana. He then transferred to the University of Idaho, in Moscow, where he earned a finance degree in 2009.

Taylor moved to Liberty Lake at age 30, where he currently resides with his wife, Mallory.

Cyndi Donahue, of Ignite Northwest, says in Taylor’s Rising Star nomination letter that Sport Scope launched with an initial angel investment of $50,000. Sport Scope has now grown to generate over $23 million in revenue since the company launched.

“I’m definitely proud that we’ve been in business over 10 years and have been profitable almost every year,” he says.

Taylor says Sport Scope has 15 employees packed in a 6,000-square-foot office at 15310 E. Marietta, in Spokane Valley, and he plans to hire 30 sales reps by year-end in markets around the country.

“We’ve been growing 15% or so a year, but we haven’t hit the product that’s got a very big growth in the revenue area we want to be,” he says. “We’re doing about $3.5 million a year and trying to get to $4 million this year.”

“Throughout the years, I’ve done everything,” he says. “I’ve done marketing, sales, business development, and some engineering.”

Spokane entrepreneur Andy Barrett came up with the idea for Sport Scope and was looking for a candidate to create a business plan and run the business, explains Taylor.

Taylor says he intends to continue entrepreneurship in the future and plans to help young entrepreneurs, as he was helped by Barrett.

“I have other interests, and I’d like to start other businesses and be a little less hands-on,” says Taylor. “My ideal situation is to take the business ideas I have and find young entrepreneurs, kind of like how Andy found me, and give them the capital to start that business.”

Simpson says Taylor is capable of achieving his goals. “In business and entrepreneurship, he stands out as having done something that a lot of people aspire to but don’t cross the finish line, for whatever reason.”