Leader has momentum with well-grounded idea 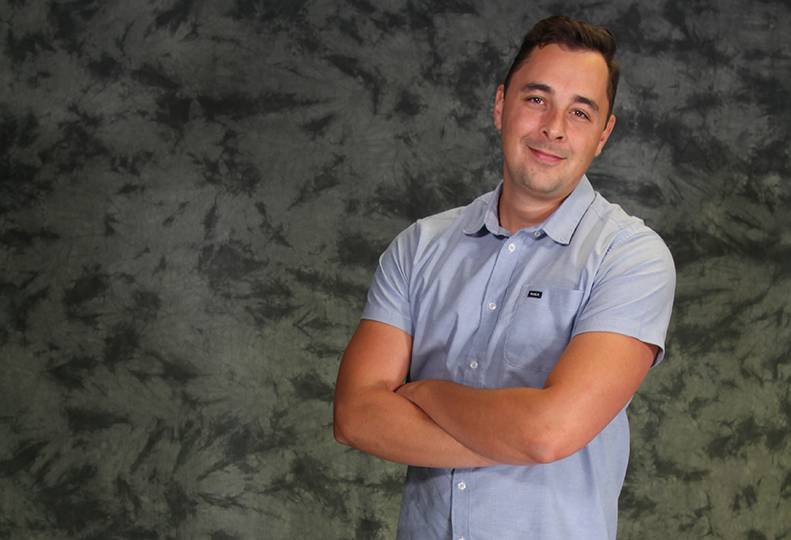 What began as a college project among three classmates at the University of Idaho in 2016 has turned into a company with annual revenue now in the millions.

“We have gotten our product in nearly every utility in the nation,” he claims. “But the coolest statistic is we’ve helped save more than 48 lives now.”

The device, which is no bigger than the size of a human hand, has the ability to detect and notify a utility worker of unseen, nearby sources of electrical charges, preventing potential electrocution, he says.

“SafeGuard is one of the fastest-growing startups in the Pacific Northwest, in the 96th percentile (on PitchBook) for growth rate compared to startups across the U.S.,” says Cyndi Donahue, community engagement director of Ignite Northwest, in Ledford’s Rising Stars nomination letter.

Ledford co-founded the company with Brandon Bledsoe and John Thompson, who remain among SafeGuard’s co-owners. The trio launched its product in August 2018, and the company was profitable by October the same year. All three come from a family of electrical workers.

The Compass device first prevented an electrocution of a utility worker in the field in 2019, claims Ledford.

Ledford declines to disclose specific revenue figures but says the company is on track to reach $100 million in annual revenue in as little as five years.

Ledford’s family moved to the Inland Northwest from Seattle in 1997. He graduated from Coeur d’Alene High School before completing an undergraduate degree at University of Idaho.

He accepted a position as an industrial engineer for Boeing Co. after earning a 4.0 GPA in college. He worked on a handful of projects for the company, one of which he says helped the company save $70,000 per week in operating costs, and another saving $50,000 per week, he says.

For those efforts, he was placed in an accelerated leadership program at Boeing. At the same time, he submitted his application to Harvard to complete an MBA.

Ledford accomplished all this while working on SafeGuard with Bledsoe and Thompson, who also had secured full-time employment with other companies out of college.

“I had this crossroads moment of going on with (SafeGuard) or pursuing this incredible opportunity with Boeing,” he says.

Safeguard currently is operating in 15,000 square feet of space in a series of offices in the Tedder Business Center, at 4454 W. Riverbend, in Post Falls. Ledford says the company has 30 employees and expects to add 10 more by the end of this year.

He says he’s not completely surprised at where the company stands today.

“There were a lot of unknowns when we first started,” he says. “But we had the vision, and we had the skillset.”