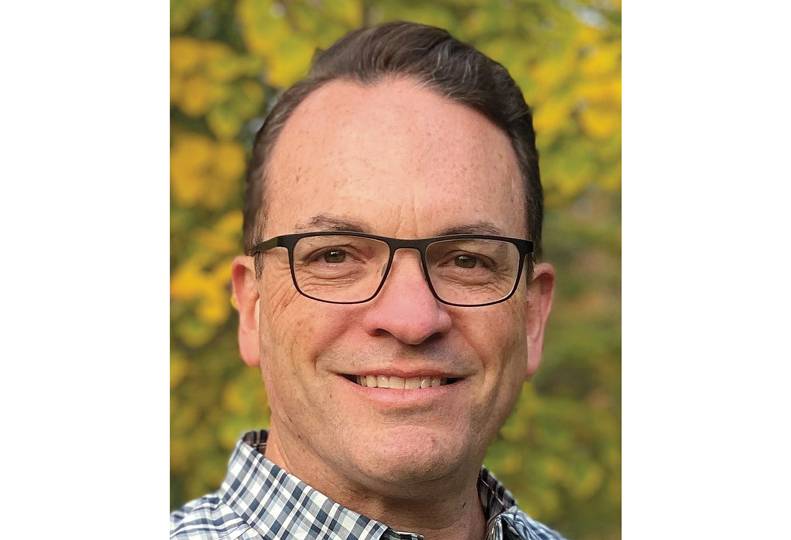 Tedder Industries LLC, the Post Falls-based designer and manufacturer of firearm holsters and accessories, has named Shawn Hostetter as its new CEO.

Hostetter was previously the president of Katadyn North America, a Swiss company that specializes in self-sufficient nutrition and water supplies for the outdoor, marine, tactical, emergency preparedness, humanitarian, and commercial sectors. He had held that position since 2011 and oversaw Katadyn’s acquisition of at least seven companies.

Hostetter, who started at Tedder on Nov. 1, says he intends to bring his 30 years of outdoor industry experience, sales knowledge, and team management to Tedder Industries.

“My passion is really leading teams and helping those teams and companies get to the next level and become leaders in their industry,” Hostetter says.

Tedder Industries’ founder Thomas Tedder says in a press release regarding Hostetter’s hiring, “Shawn has an extensive background in outdoor products, innovation, sales, and manufacturing with over 25 years of executive experience in the market.”

Tedder, who launched the company in 2010, asserts Hostetter will be instrumental in guiding Tedder Industries for years to come. Tedder is still involved in the company’s operations and is working closely with Hostetter, says the new CEO.

Tedder Industries, which has nearly 300 employees, declines to disclose the company’s annual revenue.

Hostetter is a graduate of Brigham Young University and grew up in Colorado, where he began his lifelong commitment to outdoor activities including skiing, cycling, hunting, and fishing.