The Journal’s most read stories of 2019 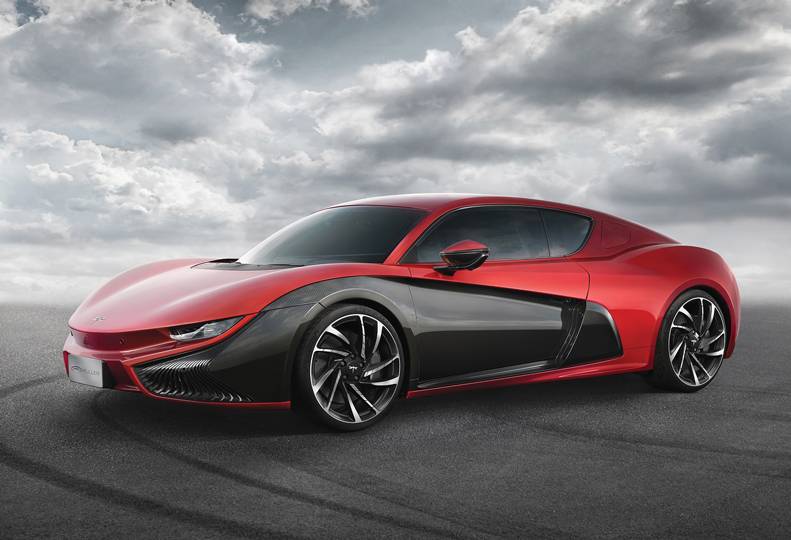 More people might be shopping with a click than a physical cart these days, but brick-and-mortar retail news tops the Journal of Business’ list of most-read business stories in 2019.

The most-read stories list is based on page-view data, generated by Google Analytics, for spokanejournal.com.

Readers clicked a story about plans for the old Costco Wholesale Corp. store site, along Division Street on Spokane’s North Side, more than any other story the Journal published in 2019. The story, written by Journal reporter Natasha Nellis, told readers of plans for a $15 million redevelopment at the highly visible property that would involve bringing in At Home Stores as a tenant and building a Texas Roadhouse restaurant.

Spoiler alert: At Home Stores and Texas Roadhouse make additional appearances farther down on this list.

For the second spot, the Journal followed up on a tip last spring that sounded far-fetched at first: An electric car maker was considering building a manufacturing plant on the West Plains. It proved to be true, and in April, we reported that California-based Mullen Technologies Inc. had signed a letter of intent with the West Plains-Airport Area Public Development Authority to manufacture its new electric sportscar in the Spokane area. In September, the Journal reported Mullen needs more time before moving ahead with its plans for a plant here.

In October, reporter Kevin Blocker wrote a piece titled Decision of a Generation, which explored the challenges baby boomer business owners face as they near retirement. Blocker’s in-depth look into boomers’ decisions to sell their companies or close up shop received attention beyond the Inland Northwest and finished with the third-most views.

Another in-depth piece of reporting—this time by Journal deputy editor Mike McLean—involved a story titled Making a case for Boeing, which came in fourth. That piece, published in late February, explored the strategy and efforts of Inland Northwest economic development groups to market the Spokane area as a site for a new Boeing manufacturing plant.

Rounding out the top five was a short but well-read piece about At Home Stores’ plans to convert an old Kmart in Coeur d’Alene into a store there.

The rest of the top 10 is as follows:

Spokane housing market begins counterintuitive trend: Last spring, the Journal explored the unusual dynamic of rising home prices in a market in which the number of sales were decreasing, due to a low inventory of homes on the market. That trend persisted through the rest of the year.

Texas Roadhouse site work begins: A follow-up article on the most-read story proved to be popular with those looking to learn more about the national chain’s first restaurant in Spokane.

Gonzaga, UW plan new health education building: Gonzaga University and University of Washington started the new school year with a boom when they announced plans for a $60 million project in Spokane’s University District, which the Journal reported in a web-only, breaking news article in September.

West Plains boasts $500 million in private work: With so much happening on the West Plains, the Journal decided in July to tally up the projects that are planned or underway. The large total came as somewhat of a surprise, and a roundup of that work made for an informative read.

Benson takes helm at GSI: Greater Spokane Incorporated announced Alisha Benson as its new CEO at the same time it disclosed the sudden resignation of her predecessor, Todd Mielke. The Journal would report a more in-depth story about Benson and her rise to the top position at Spokane’s combined chamber of commerce and economic development council. But the initial, breaking news story about her promotion rounds out the top 10.