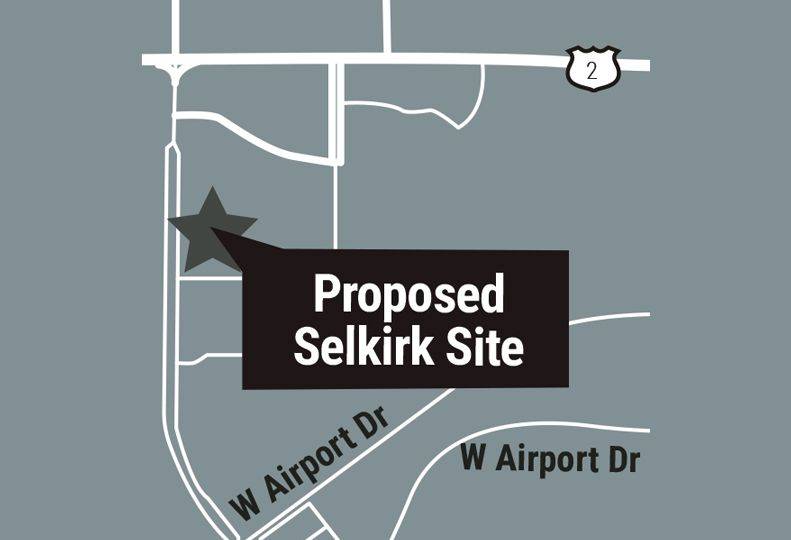 Meanwhile, the company is considering how the current coronavirus pandemic could affect the construction time line for its planned $30 million West Plains manufacturing facility, which will produce sterile drug products, including injectable vaccines.

Patrick Haffey, CEO of Selkirk Pharma, declines to discuss the latest round of funding.

But Haffey says discussions of a potential COVID-19 vaccine, which has not yet been developed, are especially timely for the company, which intends to include injectable vaccines among the production lines made at its planned facility.

While it’s unclear exactly what vaccines the facility plans to manufacture, Haffey says he’s long been concerned with an overall shortage of injectable drug and vaccine manufacturing capacity in the U.S.

However, he says the construction time line of the company’s planned $30 million West Plains sterile vial and pre-filled syringe manufacturing facility has been thrown into uncertainty due to disruptions related to coronavirus response.

“The situation is so dynamic that we’re talking to all of our trade partners (and) permitting authorities to see how the project is going to be impacted,” Haffey says.

He says the company previously had planned to break ground on the new manfacturing facility this summer.

As first reported by the Journal last summer, Selkirk Pharma plans to build a 63,000-square-foot manufacturing facility on more than 6 acres of land at 9110 W. Granite, in the Pacific Northwest Technology Park, in Airway Heights.

According to PitchBook, Selkirk Pharma has 10 employees.