Deer Park native to return to INW to lead group 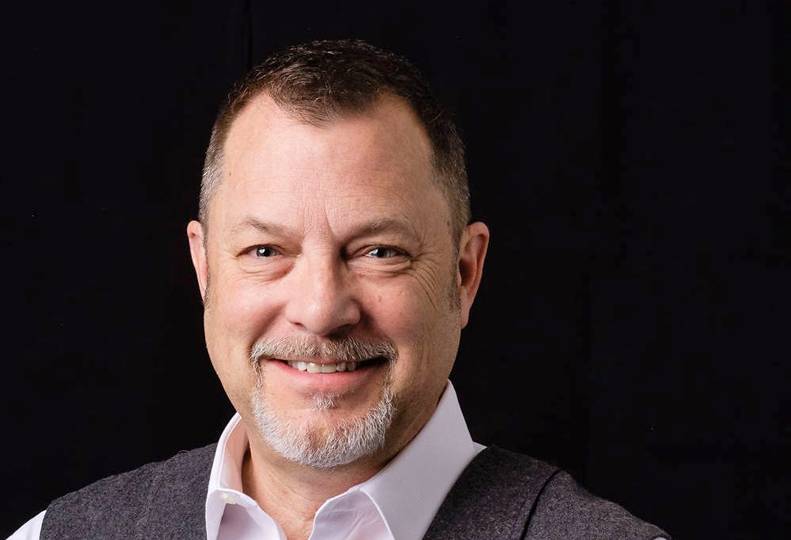 --
Mark Losh plans to join the West Plains Chamber of Commerce on Aug. 23.

The West Plains Chamber of Commerce has named Mark Losh as its new executive director.

Losh, who is currently the director of membership for the Missoula (Mont.) Area Chamber of Commerce, is scheduled to start with the West Plains chamber on Aug. 23.

He will replace Toby Broemmeling, who left the chamber last October and now is working as director of business development at Champion Empire.

According to a press release from the West Plains chamber, Losh was born and raised on an angus farm outside of Deer Park. He has worked for more than 40 years in a variety of fields, including being the one-time co-owner of the Breadboard Restaurant in Deer Park. Losh has held his current position with the Missoula chamber for three years.

The hiring comes after a four-month search for a new director, led by a committee consisting of chairwoman Melanie Rose, of Avista Corp; and committee members Roberta Brooke, of Eastern Washington University; Troy Clute, of Numerica Credit Union; Todd Coleman, of S3R3; Steve Hauschile, of BECU; and Erik Puthoff, of STCU.