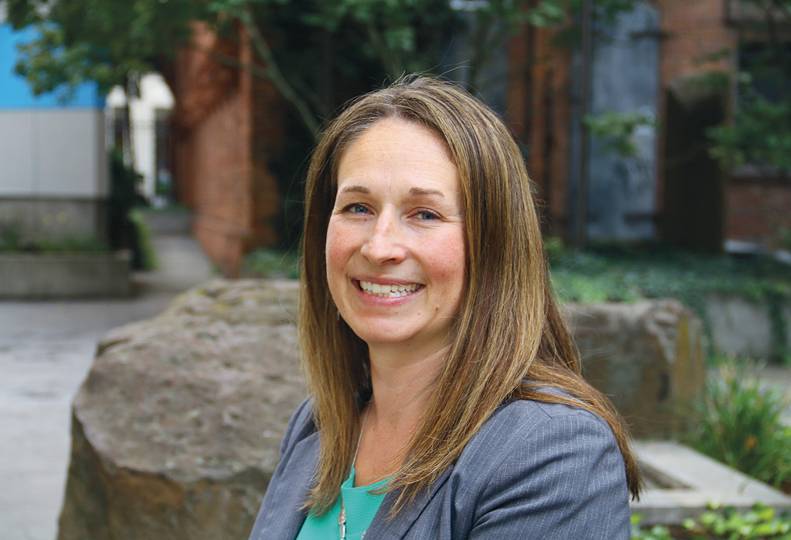 “We see more of our chamber and economic organizations across the country … led by women.” Alisha Benson, Greater Spokane Inc. 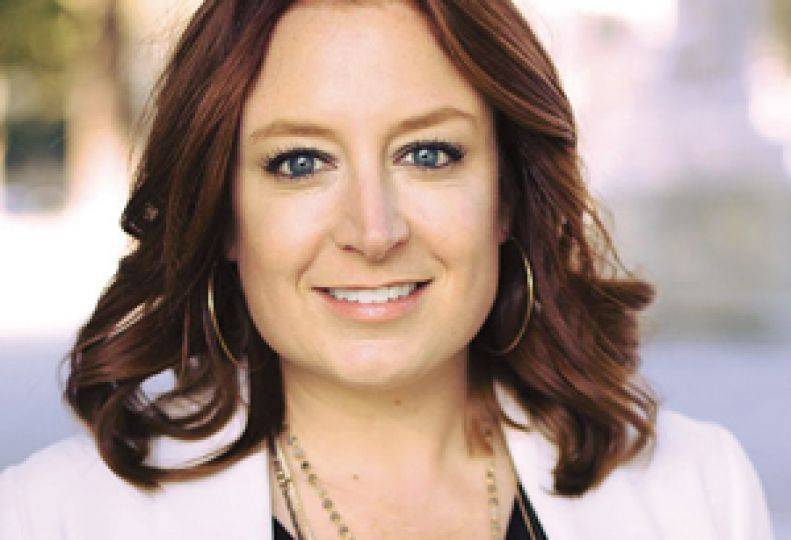 -“It’s one more testament to how Spokane is on the forefront of building up a strong city.” Emilie Cameron, Downtown Spokane Partnership 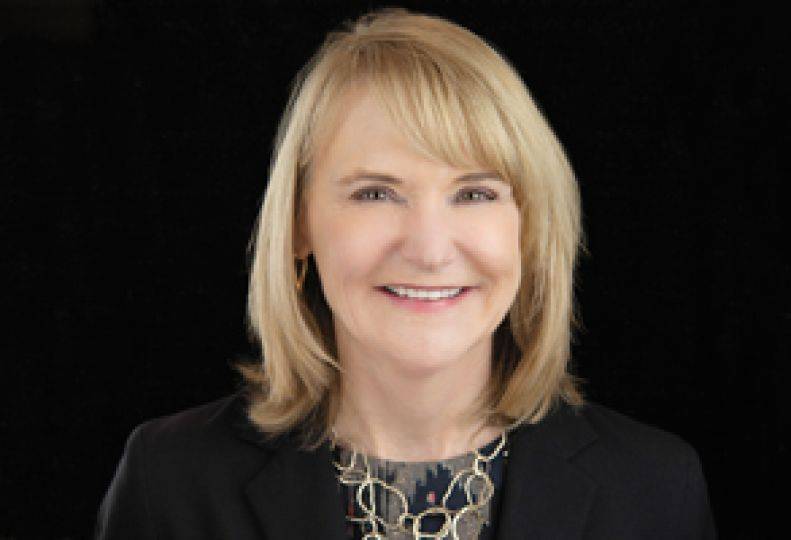 “We see more of our chamber and economic development organizations across the country … led by women,” Benson says. “We’ve seen a significant shift in that over the last five or six years.”

Benson, who has been with GSI for nearly 15 years, says that while more women have been hired to leadership positions at economic development organizations in the past couple of years, high-level conversations about women in leadership have been occurring at many organizations since well before the COVID-19 pandemic.

Meg Winchester came to Spokane in 2019 to take on the role of president and CEO of Visit Spokane, where she now oversees 21 employees and a budget of $5.4 million. Winchester says women in leadership positions at economic development groups is a growing trend among similar organizations in large cities. In the past two years, for example, women have been placed in leadership positions at Visit Orlando, Visit Seattle, the San Diego Tourism Authority, and Choose Chicago, she says.

“In our industry, that’s huge, that these major tourist destinations with the big budgets and the real political clout are putting women in,” Winchester says. “That has only happened in the past few years. There’s been a lot of us in mid-markets over the years, but these women have been able to have the opportunity to move into these top-tier destinations.”

Cameron, who arrived in Spokane late last month from Sacramento, says she’s excited to lead the Downtown Spokane Partnership’s 26 employees and steward its $2.27 million budget, and to be part of a trio of economic development organizations led by women.

“Having women at the table in each of these organizations’ mission’s paths will only continue to build a stronger Spokane,” Cameron says. “It’s one more testament to how Spokane is on the forefront of building up a strong city.”

Benson, the first woman to lead GSI, says that finding a path to leadership as a woman is easier for those who have mentors and examples to learn from.

“It’s hard when you look in your pathway and you don’t see anyone who looks like you or has carved that path,” Benson says.

Cameron says that with more women entering positions of leadership in organizations such as Downtown Spokane Partnership, those at local universities are more likely to find local mentors.

“(Spokane has) wonderful educational institutions, and demonstrating female leadership within the city and its civic organizations is one more way that it’s going to demonstrate to students the opportunities that are in front of them,” Cameron says.

At age 40, Cameron is still relatively early on in a career that began in public relations at a firm in downtown Sacramento, where Cameron lived for several years. While the Sacramento area is home, Cameron says she enjoys traveling, and was enticed from her previous position by Downtown Spokane Partnership.

“I realized if I wanted to continue to grow my career, I was going to need to look elsewhere, but it always needed to be somewhere I could feel a personal connection to their story, and Spokane has been that place,” Cameron says.

Benson is encouraged by the number of women gaining footholds in the C-suites of economic development organizations. However, she says there’s still work to be done.

“I’m not sure we actually have done a good enough job at building the female leadership pipeline and positions that have the opportunity to move into the CEO role,” Benson says.

Winchester says mentorship is a key part of building leadership paths for other women.

Benson, who has two young children, asserts that women in leadership roles can use their power to ensure the careers of other parents rising through the ranks aren’t derailed by a lack of communication from employees regarding work and personal obligations and lack of flexibility from managers.

“We have the opportunity to help make it possible,” Benson says. “I don’t want working parents to be stepping out of the things they want to be doing in their career because they have kids so that they have to figure out ways that they can have families and keep doing great work.”

Winchester says that the COVID-19 pandemic has helped some managers understand the personal dynamics their workers might face, as many people have worked from home during part or all of the past two years. Seeing employees in their home environment, sometimes with children or other family members appearing in the background or interrupting during video conferences, gave context to their work, she says.

“I think it’s made all of us more aware of people as humans,” Winchester says. “We didn’t know what we didn’t know before. People came to work at 8 or 8:30 and they left at 5. If they had a dentist appointment, they told us. If they had a child care issue, it was ‘fine, you’re not coming to work today.’ That all changed.”