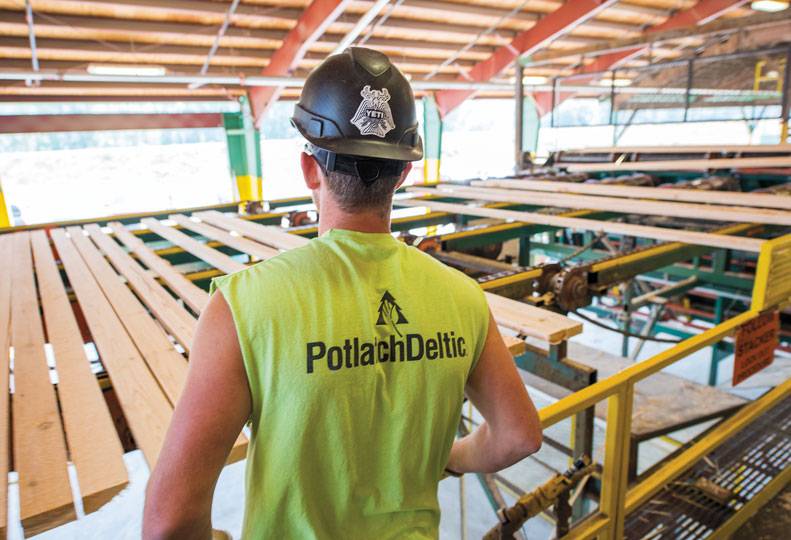 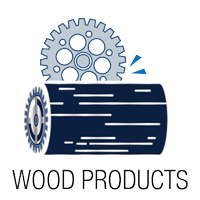 A year marked by high demand, supply constraints, and mercurial commodities pricing likely will lead to continued volatility for at least the first half of 2021, some wood products industry observers say.

Joel White, executive officer of the Spokane Home Builders Association, says demand for housing has remained high in Spokane County, but the number of permits issued for housing construction has dipped.

White says the construction permitting process was impacted when city and county permitting staff had to switch to working from home.

“They just didn’t have the bodies to process permits,” White says. “If you can’t get a permit, you can’t move forward.”

Despite the decrease in permits, White says demand for new housing in the Spokane area remains high, and some of that demand comes from out-of-area buyers who are now working exclusively from home.

“Being able to work remotely is allowing people to choose to move, and some of these are permanent moves,” White says.

Church says retail demand for lumber has been high for most of 2020. Part of that is due to a trend of people staying home more and wanting to enhance the spaces where they now find themselves spending the bulk of their time. Church says another driver of retail demand is people have more funds for home improvements, because they aren’t spending as much on travel and other activities.

It’s unclear to what extent consumer behaviors could revert to pre-pandemic patterns after a vaccine is widely distributed, Church says, but he believes consumers will pivot back to spending more on service-related parts of the economy and spending less on home construction projects.

However, continued high demand and supply constraints could create problems in 2021.

Church says this year’s supply issues can be traced back to the initial reaction of the wood products industry to news of the COVID-19 outbreak.

“The (lumber mill) curtailments and shutdowns related to the outbreak of the pandemic overshot what the true demand situation was, and it left the market way undersupplied going into this building season,” Church says.

A continued lack of qualified skilled labor also has impacted supply, and the workforce shortage has been compounded by the effects of the pandemic, Church says.

“There have been some cases where people have contracted the virus, and that puts them out of commission for a while,” Church says. “It unleashes protocols for sanitation of the plants, and that’s very disruptive to production.”

Church says the outlook for 2021’s wood products will be affected by a surge in salvage harvesting of timber damaged in last summer’s devastating wildfires, as well as by recently announced lowered duties on Canadian lumber.

The U.S. Department of Commerce announced in late November that it had lowered the average duty rate on Canadian softwood lumber imports to 8.9% from the 2018 rate of 20.2%. Church says about one-third of U.S. lumber consumption is fed by Canadian suppliers.