Issue said to stem from shortages in manufacturing workforce 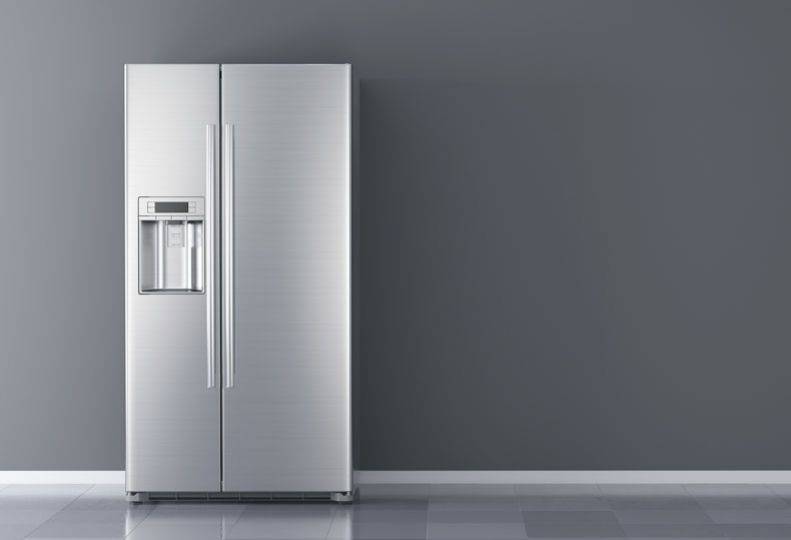 Supply-chain issues for major household appliances caused a domino effect of delays in getting people into new homes throughout the past year. While that pressure has lifted somewhat, market experts in Spokane say access to some products still presents challenges.

“The category that’s toughest right now is the luxury business,” says Troy Varness, general manager of Spokane-based appliances retailer Fred’s Appliance Inc. “The other appliances that are problematic are some of the specialty appliances, like microwave-wall oven combinations.”

Luxury appliances, including high-end kitchen appliances and laundry sets, are often 12 months delayed, he says. Demand for high-end appliances was higher throughout 2020 and 2021 as many homeowners took on remodeling projects.

Corey Condron, president of Spokane-based homebuilder Condron Homes LLC, says he has tried to make sure new homeowners were able to move in by providing temporary substitutions so that the new build could pass inspection.

“We bought a package of apartment-grade appliances just to fill the holes … to get people moved in until their other appliances came in,” Condron says.

Josh Varness, sales specialist at the North Monroe location of Fred’s Appliance and Troy Varness’ son, says outfitting a kitchen with high-end appliances typically costs between $20,000 and $40,000, compared with about $3,000 to $6,000 for a conventional kitchen set.

Prices for most appliances at all price points have increased by 10% to 15% in the past year, Josh Varness estimates.

“Manufacturers have a price increase typically … every quarter,” he says. “That’s been pretty standard.”

Joel White, executive officer of the Spokane Home Builders Association, says part of the problem is a lack of electronic microchips.

“Appliances are so tied to technology now, almost every type of appliance now has some type of electronic element to it,” White says. “They just can’t make (microchips) fast enough. They’ve got the core built for the unit, but they can’t put the technology into it.”

“I can imagine that an appliance company is going to concentrate on how many midrange appliances—that they sell a whole bunch of—they can get produced,” Condron says. “As demand slows, that should give supply a chance to get caught up and fill some warehouses. Once they fill up the warehouses with high-selling products, they’ll turn their focus back to the more luxury sales to try to get those caught up.”

“We had people who wanted to move into their new home, but there was no range, no dishwasher, no microwave,” Condron says.

Some homeowners are particular about having a matching set of appliances, White says. Those sets might be harder to obtain than appliances that don’t match.

“Having a white unit and a tan unit and a metallic unit all in the same room is probably not the most ideal for resale value,” he says.

Owners of custom homes can face additional delays if they change their minds during construction about the appliance models they want, White says.

“If you do a change order ... it throws off your process quite a bit,” White says. “Now it might be a couple of weeks, if you change an element.”

Condron says that most customers are understanding when their appliances are delayed, because they’ve already experienced the effects of delays and shortages caused by supply-chain issues with other products.

Troy Varness expects the luxury appliances market to soften and is already seeing some signs of that.

“For a lot of people, they bought appliances in July or August that normally we’d be selling today, because they knew there was a problem getting them, so we pulled a lot of business forward,” he says.

Economic uncertainty is causing a decrease in demand for luxury models.

“There are fewer people out there wanting to drop that kind of money on appliances right now,” Varness says.