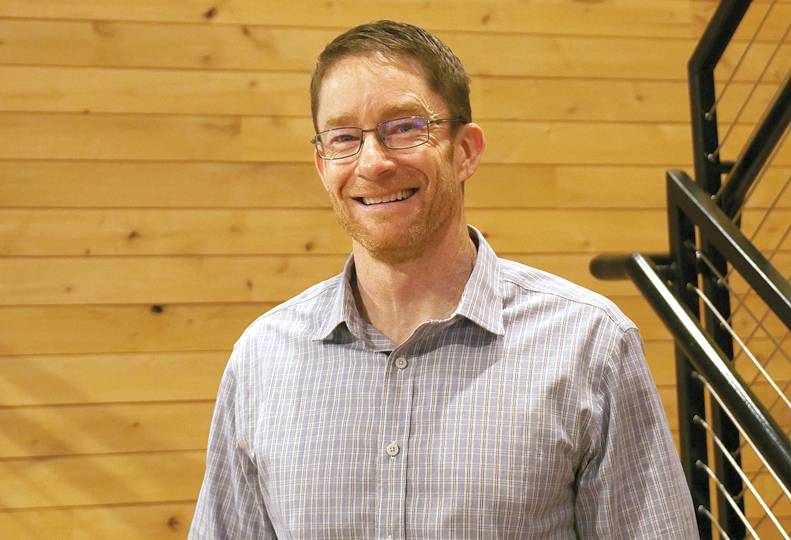 OpenEye, a Liberty Lake-based video-surveillance technology manufacturer and software development company, is in the midst of an aggressive recruiting initiative to boost its engineering and sales workforce by year-end, says founder and CEO Rick Sheppard.

“Our headcount has grown about 50% in the last two years,” Sheppard says. “Currently, our headcount is in excess of 200, and we expect to grow at a similar rate over the next two years.”

Sheppard says he anticipates OpenEye will have close to 300 employees by the year-end.

Employing a team of recruiters, the company has been successful in hiring employees locally and from out of state, Sheppard says. He says the company has recruited engineers in the Pacific Northwest and also targets markets around the world. He adds that a significant number of new hires are from California and Seattle.

“We need engineering talent at all levels,” he adds.

He says OpenEye provides internships for engineering students from Inland Northwest universities as a hiring strategy as well.

Sheppard created OpenEye while a student at Gonzaga University participating in an internship program.

“I identified an opportunity through an internship that I had and ended up starting the company in March 1999,” he says. “Our first office was inside of my college home on Indiana, right by the school.”

He says the company has moved five times since its inception, and the last move to Liberty Lake has been an asset for recruiting new hires.

OpenEye’s headquarters are located at 1730 N. Madson, in a building previously occupied by Telect Inc., which is now Amphenol Network Solutions. OpenEye, which is the sole tenant in the two-story building, occupies about 75,000 square feet of office and warehouse space.

In March 2021, the company completed a six-month building expansion that added a second-floor mezzanine for a new engineering wing with help from contractor Baker Construction & Development Inc., of Spokane.

“We are a cloud video platform company. Our predominant focus is on our cloud software ecosystem with multiple components related to business intelligence, physical security, and loss prevention,” he says. “The bulk of the usage is really around business intelligence.”

“As an example, a West Coast user of our platform used to send inspectors around to view sushi preparation stations, butcher meat counters, and seafood prep stations. You can imagine with hundreds of locations, that involved a lot of time,” Sheppard explains.

OpenEye developed an automated report with images from each location at a predetermined time, so regional directors can ensure that their standards and procedures are all being followed across the entire organization, without the need for them to visit the locations physically.

The Liberty Lake company also gained access to a wealth of video analytics technology, cloud computing, and technology expertise on a larger scale than the company previously had access to prior to the acquisition, he says.

In return, Alarm.com benefitted from acquiring OpenEye’s core video technology for commercial video offerings to offer its existing customer base.

OpenEye’s biggest challenge has been finding solutions to the ongoing microchip shortage, he says. The shortage has extended lead times and made orders harder to fill, but Sheppard says the company took action to secure more microchips about 15 months ago and has seen some improvement since then.

“There’s been very gradual improvement, but we’ve got a long way to be fully resolved,” he says.

“We’re excited about hiring a whole lot of new talent to the organization that can contribute in a meaningful way to our ongoing growth and trajectory,” he says.