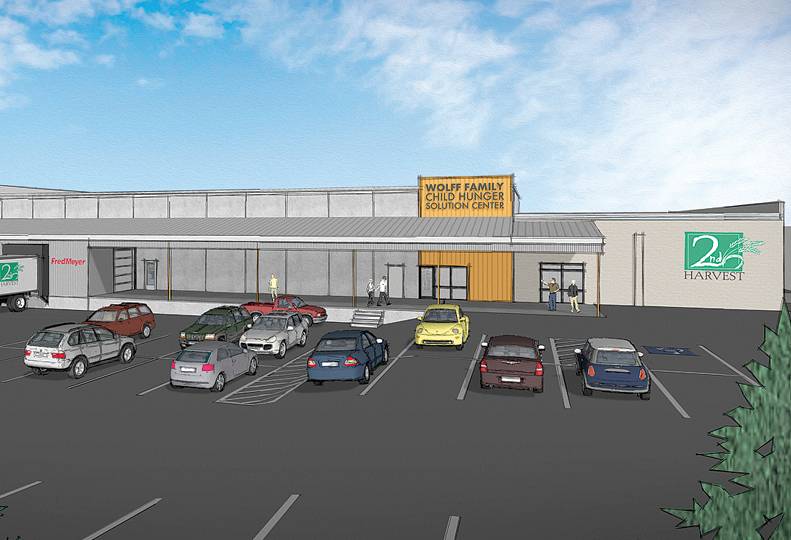 Second Harvest Inland Northwest plans to acquire a second warehouse facility, to be called the Wolff Family Child Hunger Solution Center, which it intends to renovate and use for its children’s programs.

Julie Humphreys, community relations manager for Second Harvest, says $3.25 million is being raised for the new facility, of which $1.65 million will go to programming, while the remaining $1.6 million will be used for acquisition and renovation of the warehouse.

The organization’s governing board dedicated $350,000 in facilities reserves for the project, and Second Harvest received a $550,000 Community Development Block Grant from the City of Spokane. Humphries says the Wolff family, some of whom are involved in real estate and philanthropy, donated a substantial sum for the project, although she declines to disclose the amount.

In all, about 75 percent of the funding needed for the project has been secured, Humphreys says.

Renovations are expected to begin in August and are likely to be completed in early 2020.

The building formerly was home to Stoneway Electric Supply Co., which has since moved to 2701 E. Ferry, near AMI Metals Inc. The resulting vacancy provided an opportunity for Second Harvest to expand near its current operations, Humphreys says.

“It would be silly for us to get one building for everything, plus finding something that’s more than 83,000 square feet, when this is literally across the street and just needs to be renovated,” Humphreys says.

Humphreys says the nonprofit’s Bite2Go program, which sends food home with children who are in schools and community centers to ensure they don’t go hungry over the weekend, has grown quickly since it was established in 2013.

Humphreys says about 40% of Second Harvest resources go to children.

“It may be that they’re going home to families where their mom or dad is addicted or incarcerated, or simply working two jobs and not there to provide for them,” Humphreys says of children experiencing hunger.