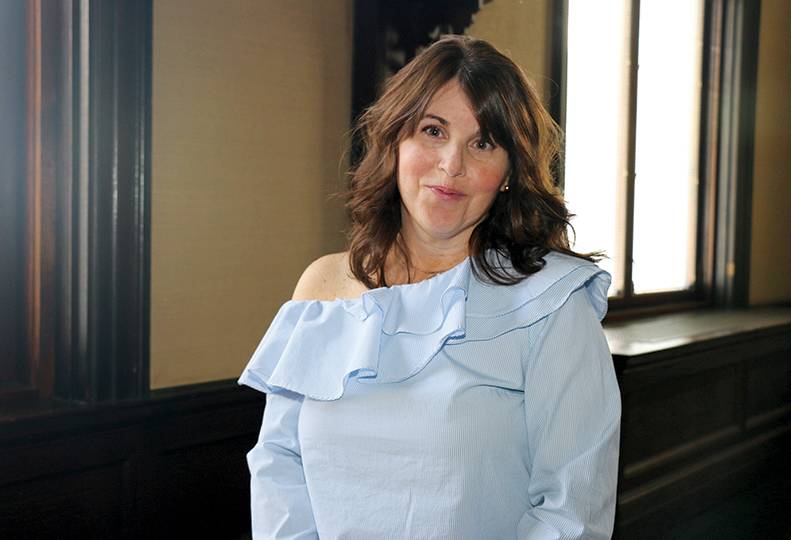 Americans already were struggling to save for retirement, and the pandemic has only made the situation worse, reports show.

Local industry observers say, however, some Spokane employers largely have stayed on track with retirement plans, while others have pulled back.

About 75% of those who’ve lost jobs because of the coronavirus are now at risk of being unable to maintain their standard of living when they retire, up more than 20 percentage points since the coronavirus pandemic spread to the U.S., according to a study from the Center for Retirement Research, at Boston College.

About half of all working adults already weren’t saving enough for retirement before the pandemic, when unemployment was low, according to the study, and as unemployment has become more widespread—with 17.8 million out of work nationwide in June, according to the U.S. Bureau of Labor Statistics—that number is estimated to be closer to 55%.

In Washington state, about 388,400 people were unemployed in June, with an unemployment rate of 9.8%, up from 4.3% the year prior. The unemployment rate in Spokane County last month was 9.9%, according to the state Employment Security Department.

Louise Joss, owner of Spokane-based employee benefits consulting firm Crossroads Retirement Solutions, says she’s seen several new trends in the industry since the COVID-19 outbreak spread here, including employers halting matching 401(k) contributions or allowing coronavirus-related distributions, as well as an increase in plan terminations, either as a result of business closures or mergers and acquisitions.

Joss, who’s spent 30 years in the industry, says provisions enacted with the passage of the $2 trillion federal Coronavirus Aid, Relief, and Economic Security Act were passed so quickly that brokers didn’t have time to review the measures before they were flooded with calls asking for guidance.

The CARES Act included several provisions that were intended to provide flexibility to retirement savers, including coronavirus-related distributions, in which people who were impacted by the coronavirus could withdraw up to $100,000 from their retirement plans penalty-free until Dec. 31.

The income tax due on these distributions is allowed to be spread over a three-year period. Investors can also recontribute the withdrawn funds in one or more payments within three years to avoid paying taxes. Those recontributed amounts won’t count toward the maximum contribution limit that year.

Joss says those in the benefits brokerage industry are still awaiting further guidance on the provisions.

Gage Stromberg, owner and president of Powers Stromberg Pension Consulting Inc., of Spokane, says the company fielded several questions regarding the CARES Act provisions, but ultimately less than 10% of the plans the company administers opted to enact the provisions.

Stromberg declines to disclose exactly how many clients the company works with, but says it’s “several hundred” throughout Washington, Idaho, and Oregon. The companies range in size from a single employee to more than 2,000, he says.

He adds that a relatively small number of clients have ceased matching contributions to 401(k) safe harbor plans.

“They were still able to participate at the same levels,” Joss contends.

Nearly all clients who offer employees traditional 401(k) plans have elected to cease employer matching contributions temporarily, while those who use safe harbor 401(k) plans are still contributing, Joss says.

“Pretty consistently, on an employer match or an employer profit sharing, everybody is on hold. If you (the employer) don’t have to make (a contribution), they’re definitely saying let’s wait and see,” she adds.

Joss works with about 120 businesses, most of which have 80 employees or less, throughout Washington, Idaho, Montana, and Oregon. She adds that she has a handful of clients who have 100-plus employees.

Meantime, Paul Viren, owner of Viren & Associates Inc., of Spokane, says none of his company’s clients have adopted CARES Act provisions in their plans.

“That’s partly because the trustees don’t want to make it that easy to have access to the funds for these short-term needs that may be coming up,” he contends. “They want to keep the retirement plans purely for retirement.”

Viren says he had a large influx of calls when the pandemic first emerged here, as people were uncertain about their financial futures, but such calls have tapered to a relatively normal amount since then, he adds.

“I find that most of our companies that I work with are generally weathering the storm pretty well,” he says.

Viren & Associates has clients that range from five employees to 100-plus employees, he adds, all of which are in industries such as construction and manufacturing that generally have remained stronger than the hospitality industry.

A study by Texas-based The Vanguard Group Inc. found 1.9% of participants nationwide who were offered the option to withdraw assets from their retirement plan through CARES Act provisions did so through May 31.

The median distribution amount was over $10,400, the study found. On average, participants who opted to withdraw assets through their retirement plan took out about 60% of their account balance during the same period.

A separate study by Virginia-based global advisory and brokerage company Willis Towers Watson found 65% of respondents nationwide increased access to in-service distributions from 401(k) accounts, while 16% either plan to or are considering doing so this year.

Retirement plan administrators or sponsors are required to file annual returns and reports on employee benefit plans regarding plan qualifications, financial condition, investments, and plan operations to the Internal Revenue Service, the U.S. Department of Labor, and the Pension Benefit Guarantee Corporation.

Looking forward, Joss says she’s not sure what to expect during the third and fourth quarters of this year. The industry lags about eight months behind in terms of filings, she adds, so 2019 filings aren’t due until July 31, thus a clear picture of how plans have been affected isn’t immediately available. However, she says that more plan terminations are likely if the pandemic persists.

Stromberg adds that the PPP loans have appeared to help keep employment numbers up, but those numbers won’t be reflected until early next year.

Powers Stromberg Pension Consulting provides plan administration services on an annual basis, during which any adjustments employers made to employee headcounts and contributions would be reflected, so “we haven’t hit the point in our cycle yet where we would see that,” he adds.

“What we see in economically uncertain times, times of crisis, contributions from employers go down, head counts in the plans go down,” Stromberg says.

Historically, retirement plan activity closely trails economic activity, he adds, so when the economy starts to rebuild, more people contribute to their plans.

Following the start of the Great Recession, in 2008, it took between 18 months and two years for plans to recover, Joss says.

“When something like this happens, something big, it really brings the economy down,” she says. “It takes time to rebuild it and to bring the economy back.”

She adds, “Because it’s a pandemic, it’s the economy plus more things that are abnormal or negative, I have to believe that it is probably going to take two to four years to get back to where we were, but we just don’t know.”