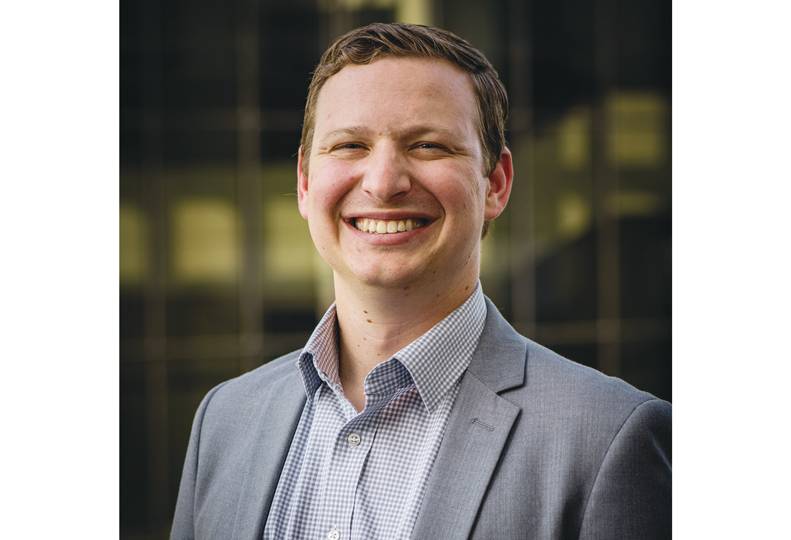 One could question the validity of a person being called a rising star when they’re shooting up the ranks of a family business.

But when the trajectory continues after the business is acquired and then merged with another company, well, such questions could diminish.

At 29, Spencer Williams is the youngest of more than 100 general managers working for Amphenol Corp., a Wallingford, Connecticut-based telecommunications equipment manufacturer. The company sells its products in the aerospace, automotive, broadband, cellular, information technology, medical, and wireless infrastructure sectors.

Originally founded by the Williams family as Telect Inc., the Liberty Lake company was acquired by Amphenol Corp. in 2017 and renamed Amphenol Telect Inc. In April, that company merged with Livermore, California-based All Systems Broadband to form Amphenol Network Solutions, which now has a combined 220 employees.

Last November, Williams was named general manager of the company that has roots going back three generations. Williams is the son of Wayne Williams, who stepped down as president and CEO of the company last year. Bill and Judi Williams, Spencer’s grandparents, founded the company in 1982.

Amphenol sales for 2018 reached a record high of $8.2 billion, compared to $7 billion in 2017, according to the company’s website. Amphenol Network Solutions, of Liberty Lake, is one of 120 business units of Amphenol Corp.

“Our success or demise is on our shoulders. Each business unit is expected to grow,” he says.

Amphenol’s rising sales and Williams’ skyrocketing career appear to be an ideal fit.

“It’s gone really well so far,” Williams says of the recent merger with All Systems Broadband. “Financially, we’ve done well. What’s important for us at this time is building a similar culture. It’s about being on the same page.”

Despite his age, Williams is praised for his keen business sense.

In his Rising Stars nominating email of Williams to the Journal, Richard Denenny, president of intellectual property law firm Lee & Hayes PLLC, said Williams is the “most talented businessperson” he’s ever worked with.

“I had the pleasure of working with Spencer at Telect, where he quickly became my right-hand person and eventually my successor,” Denenny writes.

Denenny says Williams has a strong grasp of the telecommunications industry.

“He led the company into new markets, building out the sales teams and products to make that happen,” Denenny says.

Williams graduated from Central Valley High School. He spent a year at Whitworth University before transferring to Texas Christian University, in Fort Worth, Texas, where he earned his bachelor’s degree in economics.

He returned home each summer to intern at Telect. He worked in sales, business analysis, information systems, and product management in the summers from 2009 to 2012.

After graduating, Williams was exploring work in Seattle, but that was short lived as his manager at his last Telect internship offered him a position as a product manager of fiber optics, where he says he developed a passion for communications.

Williams occupied that position for 10 months before becoming a business development director. Following a nine-month stint in that position, he was promoted to director of sales. His ensuing positions at Amphenol Telect were as follows: vice president of sales and marketing, vice president of sales, marketing, and product and then director of sales, marketing, and product strategy.

Williams said his career climb wouldn’t be possible without the support of his wife, Audreyauna Williams. The couple has two children, Georgia, 3, and Theodore, who is four months.

At work, he credits those around him for putting the company in the successful position it’s in.

“We can be blessed and cursed in this field,” Williams says. “Every day, there’s a chance to win or lose an opportunity.”