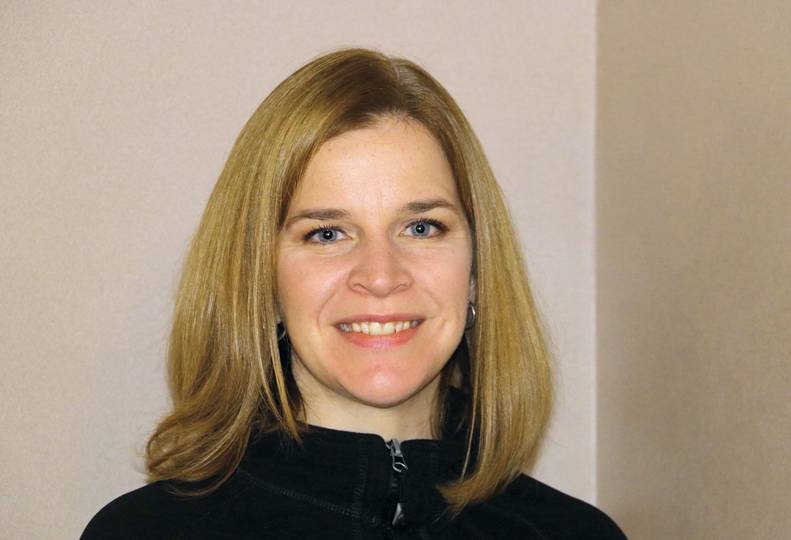 Though it wasn’t her intention at the start, a Spokane-based financial planner says her young firm has found a niche among younger generations of people in need of financial expertise.

Denise Downey, the 41-year-old owner and founder of Financial Trex LLC, says many of the clients she services fit the demographic profile she currently occupies.

“They have young families and feel comfortable having meetings over videoconference after 7:30 at night when the kids are in bed,” Downey says.

Financial Trex is a fee-only firm, which means it doesn’t receive any compensation based on commission or sales, Downey says.

“It’s a different approach than what you would find at large financial institutions where their financial planners are paid on commission and driven by sales,” Downey says.

Downey is familiar with that style of fee structure for financial planners as she spent 13 years working with large financial firms in Chicago, she says.

She found commission-based financial planning to be stressful and sometimes not in the best interest of clients.

Financial Trex has established a rate scale for clients that’s commensurate with their individual needs, she says.

Financial Trex serves clients in two capacities: at an hourly rate of $175 for one-time projects or for $450 to $700 per quarter on an on-going basis, she says.

“It really varies by client,” she says. “Most of my clients are small business owners, young families, and individuals with a wide range of different needs,” she says.

Financial Trex currently has about 40 clients. Roughly two-thirds of them are based in Spokane, and the rest are scattered across the country.

Downey is a member of the XY Planning Network, a national organization of fee-only financial advisers focused on working with Generation X and Generation Y clients. She says Gen Xers and Yers have a lot of “financial balls in the air.”

“They’ve got a mortgage, student loans, (they’re) trying to build college savings for their children, and funding their own retirements,” she says. “A lot of people are just left paralyzed by all that and need help.”

Based on her research, Downey found few fee-only based financial planning firms in Spokane, when she founded Trex in 2016.

“In the last couple of years, though, people have become more educated about fee-only services and don’t want to be upsold with products that don’t fit their needs,” she says. “Fee-only financial planning is beginning to grow. A number of my clients said they found me simply doing a ‘fee-only’ search on Google.”

A Chicago native, Downey moved here four years ago with her husband, Spokane native Ben Downey, for a slower pace of life and a more conducive environment to raise their three children, who now are 7 and 5 years old and 20 months old.

Both husband and wife operate their businesses out of their South Hill home. Ben is a software developer who runs Building Block Labs Inc.

She earned a bachelor’s degree in finance from the University of Illinois, at the Champaign-Urbana campus, then completed her master’s in finance through online coursework from Washington State University the year after arriving here.

However, she says she was burned out on the work she’d been doing in Chicago and wasn’t eager to re-enter today’s standard style of financial planning.

It was Ben, she says, who encouraged her to start her own business.

“He was the one who kept saying that it would be a ‘good fit for me.’ It was about early 2016, and I really didn’t want to get back into sales,” Downey says. “And it had always been a dream to start my own business.”

However, most in the small group of people she knew told her that she was “crazy” for trying to do such a thing.

“They said me not being a Spokane native was not going to be to my advantage. This is a who-you-know town is what they told me,” she says.

Working to her advantage was the fact the couple had a solid financial base beneath them when they arrived, and with two young children, the couple wanted to focus on raising their children in the early years.

When their oldest reached full-time school age, he expressed shock to his parents upon learning that most of his classmates have parents who leave the house for work, Downey says.

“I could grow the business more, but at this point in our lives it’s great to be able to spend time with the family,” she says.