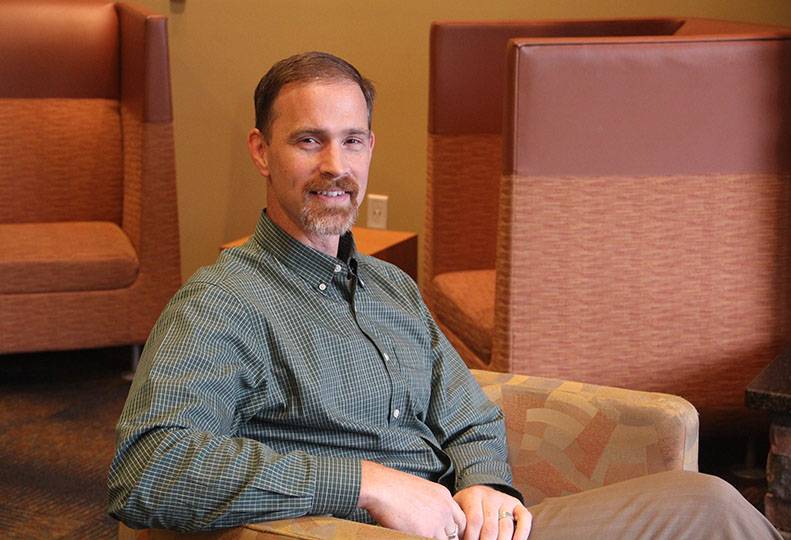 A Gonzaga University professional development program is aiming to help future Inland Northwest leaders through its nine-month intensive course in leadership that the school says has continued to be tapped by Inland Northwest businesses since it started.

Program coordinator Rachelle Strawther says 41 people have gone through the program since the first pilot class in 2007. Strawther says staff is gearing up for its seventh class scheduled to begin this fall. The deadline for nominations for the upcoming year is Sept. 15.

Since its inception, the program has been used by a number of community leaders, including Amy Knapton, executive director of the Vanessa Behan Crisis Nursery, and Teresa Eckard, director of planning and engineering at Spokane International Airport. Some of the other businesses that have used the program include Jubilant HollisterStier, Rosauers Supermarkets Inc., and Coffman Engineers Inc.

"One indication of a company's commitment to corporate citizenship is their willingness to help employees grow professionally and personally," Strawther says.

To be admitted to the Emerging Leaders Program, attendees need to be nominated by their employers, Strawther says. Each class consists of up to 12 professionals that mostly are entering a leadership position with a company, or being eyed for a leadership position, she says.

"Some people think leadership is about being charismatic and having an outgoing personality," Strawther says. "That's not true; it's a myth."

Both introverts and extroverts land in leadership positions, she says, adding, "You always think 'Are you an Obama leader? Are you going to be a person that gets up and stands in front of a mic?' and that's not everyone."

The program focuses on leadership topics, including conflict resolution, strategic planning, and organizational changes. It also covers self-leadership, which can best be described as self-awareness and self-management skills.

The leadership program, which costs $5,900 per attendee, includes monthly full-day leadership classes, an overnight retreat in late October, and each participant is connected with a mentor from an Inland Northwest business or organization. Some companies send employees to speak and instruct, and also send some as program attendees.

"It's not unusual to spend a couple thousand dollars to go to a three-day conference," says Tim Graybeal, senior associate with Spokane-based Integrus Architecture PS, who attended the program this past year. "This is a very personalized approach."

All participants also complete what's known as a 360 assessment, a comprehensive leadership assessment survey completed in the fall by a third party consultant, she says. Steve Pennak, consultant and founder of Business Insight Technologies, of Puyallup, Wash., conducts interviews with subordinates, peers, bosses, and clients of each participant, Strawther says. The process, which takes about three weeks to complete for each class, is finished off by a meeting with each participant to go over the results of the assessment, she says.

"It kind of shakes you up a little bit; it's not about scratching the surface," Graybeal says of the assessment.

Strawther says mentors and program attendees are matched based off of the 360 assessment process, and participants are paired with a mentor from a different industry.

Graybeal says having a mentor enables participants to seek advice and receive feedback outside of the office, a place where employees might not feel comfortable talking through problems with peers.

"There are a number of decisions you have to make that you've never made before," Graybeal says, and having someone to talk through decisions with makes the process easier.

Participants also take part in what's known as a stretch project, where the class takes discussion session topics and applies them to the workplace. Strawther says stretch project topics are different for each participant but can include anything from personal growth goals to a company acquisition.

Prior to the first year the program was offered, four people worked to get the program up and running, she says. They included Greg Tarr, former president of Spokane-based URM Stores Inc.; Rebecca Timmins, vice president of Behavioral Science Technology Inc.; Angela Ruff, former director of continuing education at Gonzaga; and Joe Albert, the university's dean of the school of professional studies, who continues to run the program.

"It was a need that we had to have better leadership development in Spokane," Strawther says.

The program has remained almost unchanged since it started, but this year it will offer more instruction on public speaking.

Strawther says the goal is to keep the program small, at around 12 people per class, so groups remain close. Although the program has attracted companies from different industries, she says there's interest in getting more health care professionals involved, since health care is a large and growing industry here. Strawther says the program is targeting people in their late 20s and early 30s, but continues to bring in many who are older.

Graybeal says, "It is a relevant experience for someone like me, 42, but it's perfect for someone stepping into a leadership role."

Graybeal says companies tend to focus on a new tool or piece of software meant to make them more efficient, but asserts that investing in leadership training can cover more bases in a business than one tool.

Avista Corp., which has a sizable internal leadership development program of its own, has sent at least one person to the program at GU every year since 2008.

Graybeal is Integrus' fourth employee to attend the program, and the company plans to send another employee in September, he says. The architectural firm and Avista are two of a number of businesses here that have nominated employees for the program year after year, including Hecla Mining Co. and Horizon Credit Union.