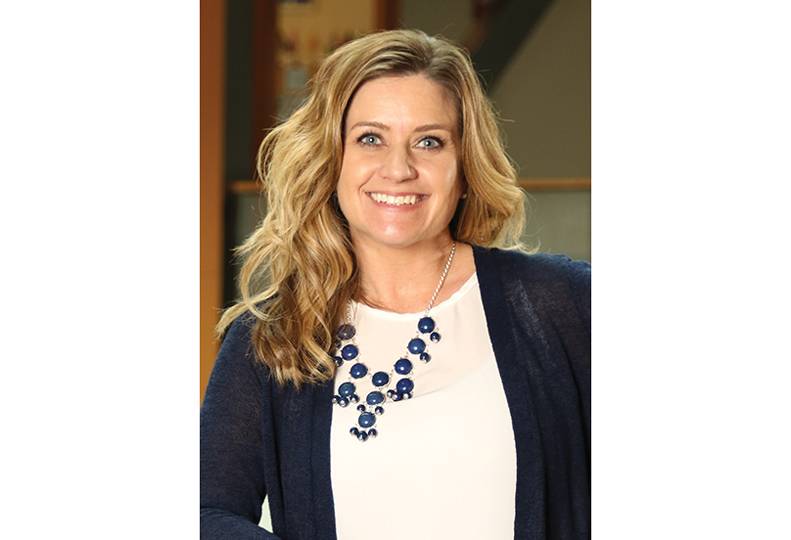 The women came from as far away as Virginia and from as close as Spokane’s South Hill. They gathered for one purpose – to learn how to identify personal behaviors that hold them back from advancing in the workplace.

It didn’t take long for the 19 women in the first cohort of the Certificate in Women’s Leadership to see that they weren’t alone, and that many women suffer from the same feelings of uncertainty and  lack of confidence at times. They began to examine how men and women are different in how they communicate, how they’re wired, and how they relate to others.

By the end of day one, the women had formed connections with each other, and began referring to themselves as a posse.

The Certificate in Women’s Leadership is just one of the many initiatives that fall under the Gonzaga University Women Lead initiative. Launched by Rachelle Strawther and myself in 2016, Women Lead was a response to requests for more programming around women and leadership.

“As a nation, we are nowhere near where we should be in terms of gender parity,” says Rachelle Strawther, director of leadership training and development in Gonzaga University’s School of Leadership Studies. “That’s why we created Women Lead — to empower people with information, skills, and tools to accelerate women’s advancement and create meaningful change in organizations.”

Over the next two years, Women Lead events, such as full-day conferences in Spokane and Seattle, and webinars and presentations, experienced an explosion in attendance, with attendees telling us they wanted more. That’s when Strawther and I realized that we needed to add a more intensive offering for those seeking a deeper dive into the topic.

Thus, after months of research, planning, and testing, we launched the Certificate in Women’s Leadership in the fall of 2018. A 14-week online and on-campus experience for people of any gender, the curriculum of the certificate focuses on barriers that women face — such as unconscious bias and the gender wage gap - and habits that hold them back.

Dozens of women have completed the Certificate in Women’s Leadership program in the two semesters it has been offered. Discussion of such topics as emotional intelligence, confidence, communication, compensation and negotiation, and work-life integration allow the participants to reflect on personal areas of development and learn from the experiences of others.

During the online portion of the course, students read relevant articles, watch videos, complete practical assignments, and engage in discussion. Additionally, they come to Gonzaga’s campus for a pair of two-day intensive weekends, where workshops reinforce the online learning through practical exercises. Students also engage with each other in deep discussions, forming a strong network to encourage each other throughout their personal leadership journeys.

Students from the first cohort became so close that they continue to meet, communicate, and deepen their connections with each other.

Since completing the course, several women have asked for and received promotions and pay increases at their current companies. A handful have accepted new roles with increased responsibility and opportunity with new employers, and all have noted a sharp increase in their confidence and ability to achieve greater results.

Monica Wales, a graduate of the program and speaker at the Women Lead Seattle Conference, says, “This program changed my life. I’m a better person, both personally and professionally, because of my experience in the Certificate in Women’s Leadership.”

While the program has only attracted female students thus far, we hope that males and those who identify as transgender will apply to participate.

Strawther says, “To create equitable organizations and systems, we need everyone at the table. Given that males — particularly white males — hold the majority of the highest leadership roles in government and in organizations, we look to them especially as allies for change.”

It is one of only a handful of schools in the world dedicated solely to the discipline of leadership.

The School of Leadership Studies at Gonzaga offers degree programs at the undergraduate, graduate, and doctoral levels, as well as non-degree leadership training and certificate programs.

The more than 5,000 alumni of GU’s School of Leadership Studies hail from all 50 states and dozens of countries around the world.

The Women in Leadership Certificate program currently is accepting applications for the Fall 2019 and Winter/Spring 2020 cohorts. Those interested in learning more are invited to visit the Women Lead website at www.gonzaga.edu/womenlead.