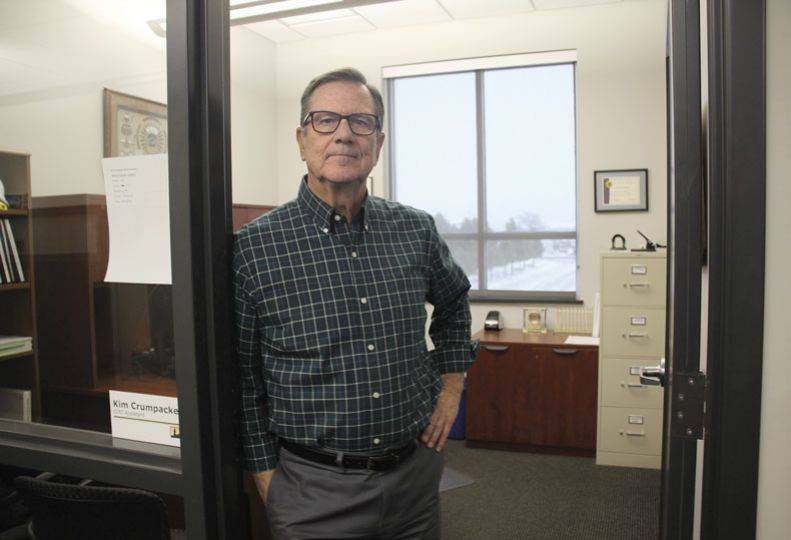 The number of people who have decided to delay retirement in the past few years has risen and is unlikely to fall as some older workers remain employed to stay mentally sharp and purpose-driven, while inflation weighs on the minds of many U.S. workers, economists and retirement organizations say.

While financial considerations are chief among most people delaying retirement, Patrick Jones, executive director of public policy and economic analysis at Eastern Washington University, says some people older than age 65 delay retirement because they enjoy the sense of purpose and the satisfaction they derive from their job.

“People want to be fulfilled at that age, and many of us get fulfillment from our jobs,” Jones says. “It beats staying home and watching TV from the easy chair for eight hours a day.”

Kim Crumpacker is of a similar feeling regarding not wishing to stay at home, being leisurely. Crumpacker, age 71, has worked at Spokane-based real estate development company LB Stone Properties Group for 11 years.

“I’m mentally and physically fit, and I’m an early riser, so getting up in the mornings and doing nothing, especially in the wintertime, is not a very good option for me,” Crumpacker says.

In January, he transitioned from working full-time to working part-time as assistant to the chief operations officer. A new employee was hired to replace Crumpacker in his former, full-time role of contract administrator, he says.

“I get a little income coming in, keep busy, and keep socially connected to the business and being productive,” he says.

His decision to keep working past retirement age wasn’t motivated by financial reasons, but the safety net of a paycheck is comforting.

“With inflation and … other things that could go sideways, it’s nice to have a little income to counter that,” he says.

More of the workforce is expected to be composed of older workers as the Baby Boomer generation ages.

Jones says Spokane County will see a general increase in those over age 65 over the next several years. He notes that the Washington state Office of Financial Management projects that by 2025, about 20% of Spokane County’s total population will be over age 65.

Concurrently, Jones says the number of older adults in the workforce is projected to increase.

Jones says that some retirement-age workers want the financial cushion of a regular paycheck, and some claim partial Social Security retirement benefits while continuing to work.

Some older adult workers would be unable to make ends meet without remaining employed, Jones says.

According to survey results released January 2021 by retirement planning website SimplyWise, 31% of people in their 50s saved nothing for retirement in 2020, while about 45% were able to save less than $1,000 for retirement that year.

AARP data shows 20% of U.S. workers in their 50s and 60s are doing the same jobs but receiving less pay than they did before the pandemic.

Results of the AARP Financial Security Trends Survey released last month show that 52% of people who are not yet retired expect to work at least part-time in retirement, or to never retire. Financial reasons are the primary motive for working in retirement for 74% of those who expect to continue working. Of older adults who describe themselves as retired, the AARP survey shows 16% are either currently working or looking for work.

The U.S. Census Bureau reported in its 2021 Survey of Income and Program Participation that 2.3% of adults ages 55-70 employed in January 2020 said they either delayed or planned to delay retirement due to the pandemic. However, 2.9% said they retired early or planned to retire early for pandemic-related reasons.