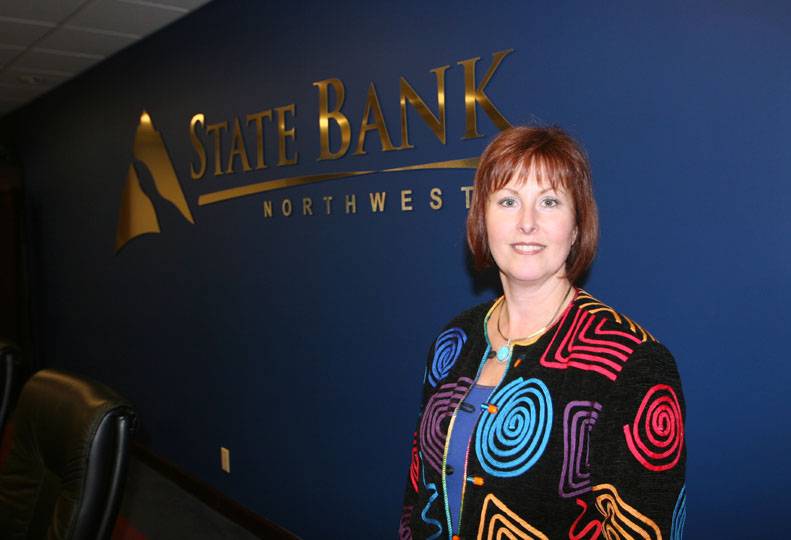 
The federal Consumer Financial Protection Bureau issued the changes effective Jan. 10 to the mortgage lending process, called the ability-to-repay rule and qualified mortgage rule, to protect consumers from debt traps. They are a modification of the Truth in Lending Act and are a result of the Dodd-Frank Wall Street Reform and Consumer Protection Act of 2010.


Congress required the ability-to-repay rule as a response to a high number of foreclosures nationwide, the bureau says. The rule requires lenders to document and verify under new criteria that a borrower has the income and assets to afford payments through the life of the loan. The bureau says the rule affects most mortgage loans, though it doesn’t apply to home equity lines of credit, timeshare plans, reverse mortgages, and temporary loans.


“This is just trying to make sure there is some sort of consistency in how things are processed and how things are calculated,” he says. “There are eight items they now require to be considered and verified. They provided an 18-page document on how to calculate a customer’s ability to repay. The process is more rigorous and more restrictive.”


The eight items to be documented and calculated are income or assets, employment status, credit history, the monthly mortgage payment, any payments on other mortgage loans, mortgage-related expenses such as taxes and insurance, other debts, and a borrower’s debt-to-income ratio.


Generally, it will require that the borrower’s monthly debt, including the mortgage cost, isn’t more than 43 percent of the borrower’s monthly pre-tax income. Banks can still make loans to people with debt-to-income ratios that are greater than that if other factors, such as a high level of assets, justify the risk, the bureau says.


“Before, we had leeway if someone was really strong in most of those areas,” she says. “It was more of an overall picture.”


The federal bureau says mortgage lenders must look at customers’ income, assets, savings, and debt, and weigh those against the monthly payments over the long term—not just a teaser- or introductory-rate period.


The new federal regulation also creates a loan category, called a qualified mortgage, defined as a home loan that meets a set of federal standards. Qualified loans can’t feature certain risk factors, and they have limits on upfront fees as well as limits on points, which a consumer pays in return for a reduced interest rate.


In addition, qualified mortgages must have a term of 30 or fewer years, can’t have an interest-only period without paying down principal, and in many cases can’t include balloon payments that have larger than usual payments at the loan term’s end.


Bruggink says State Bank Northwest has prepared for the new criteria, though some of the new mortgage rules are challenging to apply when trying to qualify borrowers with unusual credit needs or histories.


“The biggest impact I think for community banks is the fact is it prohibits us from the ability to structure loans for sometimes the unique situations of our clients, because the ability-to-repay requirements are so structured,” she says. “It’s more difficult to calculate income in some cases, and some people may require an individualized loan structure.”


An example might be a client who has a high net worth but doesn’t have a documented income stream. She says some customers recently seem surprised at the requests for documentation.


Oberst also cites challenges in assisting business owners who mainly receive compensation from an ownership interest in a company.


“If you’re dealing with a high net-worth individual who received substantial portion of income from a distribution from investment in a company, it’s hard to count those as income,” Oberst says.


Washington Trust’s President Jack Heath says for such a high net worth individual, the bank would request annual corporate and personal tax records, but rules for counting that are more complex under the new guidelines.


“We’ve always made good loans to people who have the ability to repay,” says Heath, who is also the bank’s chief operating officer. “These new rules do make the documentation process much more cumbersome on the customers, and the underwriting for the secondary market is more detailed and complex.”


A majority of U.S. mortgage loans are sold on the secondary market to the government-run Federal National Mortgage Association, known as Fannie Mae, and the Federal Home Loan Mortgage Corp., Freddie Mac for short, which own or guarantee about half of all U.S. home loans and rely on third-party firms to service mortgages. However, many banks keep some mortgage loans in their portfolios.


“The (bank’s) back room has seen the greatest effect because of the additional documentation and certifying that has to be done,” he says. “We’re only about 30 days into this, so this week, we’ll really be seeing how the secondary markets are going to respond. We don’t see it being significantly different.”


Beaudoin adds, “I think we as an industry need to make it clear that loans are certainly still available if they’re qualified borrowers and they have reasonable credit, they have some down payment, they have income. People read so much negative and think there aren’t loans, but we have been making loans every month.”


The bank is a member of the Independent Community Bankers of America, a group that represents 7,000 U.S. banks and recently asked Congress to limit negative impacts of the new mortgage rules on small lenders. Deckard serves on the ICBA board and has met with the Consumer Financial Protection Bureau’s director to discuss issues with the new mortgage rules.


The independent bankers group says the new rules will restrict the availability of low dollar-amount loans, balloon payment mortgage loans, and other loans that fail to meet the qualified mortgage definition.


“It has made it more difficult for us to help our borrowers with nontraditional credit histories, or imperfect credit, as well as borrowers in rural communities where nontraditional loans are prevalent due to the unique nature of rural properties,” Deckard says. Often, these types of loans are kept in a bank’s portfolio and aren’t sold on the secondary market.


The bank has two branches in the Spokane area and one in Garfield, Wash., a town of about 600 people located 55 miles south of Spokane, in Whitman County. Bruggink says that the bureau’s rural definition applies to an entire county, and because the cities of Pullman and Colfax are in Whitman County, it isn’t considered rural under the new requirements.


Heath, with Washington Trust, says that while recent rules are part of the Dodd-Frank financial industry overhaul aimed at addressing the nation’s mortgage crisis, much of that crisis resulted from risky lending activity by nonbank lenders offering subprime loans and alternate products.


“The reason we’re faced with this legislation is because alternative loans grew to 40 percent of the market, and that wasn’t caused by community banks, but by investment banks or by third-party lending sources like Countrywide (Financial) that are no longer here today,” Heath says.


However, he says the bank has responded to the requirements and will help customers understand them.
“It makes the documentation more complex,” he says. “If we’re doing that effectively, we’ll buffer the customers. It’s inherent to streamline this for our customers.”