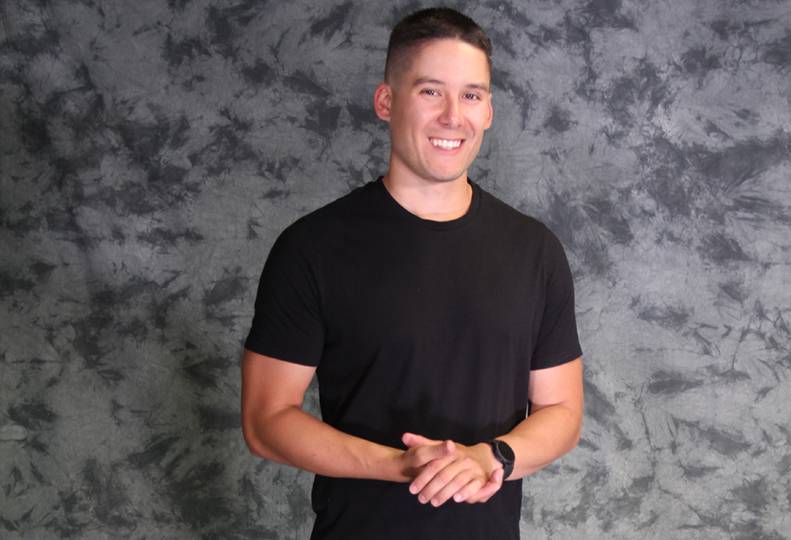 Drew Henry and his wife, Cerina, founded Revival Tea Co. in 2018 with the intention of disrupting an industry that was ready for change.

“I realized, oh my goodness, tea is so boring and stagnant and has not gone through this craft revolution like coffee, beer, and whiskey has,” claims Drew Henry, 31. “We can be the company that does that.”

The Henrys set out to work, switching gears to blending tea from an earlier desire to distill whiskey, like the Henry family had done in Ireland. They launched Revival Tea Co. online with one blend, a freshly crafted spiced chai tea that took six months to perfect.

Within the first 90 days, Revival Tea had shipped its spiced chai to every U.S. state and 24 countries worldwide.

“We found within the first couple of weeks that people were buying it, loving it, and then they would go online and place four more orders and ship it to friends and family,” Henry says of the company’s rapid growth.

Today, Revival has 12 employees and about 2,500 sellers coast to coast, including cafés, coffee shops, and grocery stores.

“He is data driven with a quality of intentional forward motion,” says Donahue.

In January, the Henrys received notice from the American Beverage Association that Revival Tea is the fastest growing tea company in the U.S.

Henry says the company is projected to surpass $1 million in annual revenue this year.

Revival Tea currently offers 65 blends and sources 250 ingredients from 30 countries, says Henry. In addition, the company has 10 vendors for each ingredient and keeps a six-month supply of ingredients on hand, a tactic the Henrys had in place before the onset of the pandemic. The inventory helped the company maintain a seamless flow of product, he says.

In 2020, the Henrys opened an 1,800-square-foot tasting room, located in the basement of 415 W. Main, flanked by Durkin’s Liquor Bar and Austin’s Live Fire Barbecue.

The tasting room, once the location of an early 1900s speakeasy, offers about 1,200 square feet of seating room for guests, while the rest is dedicated to inventory and fulfilling orders.

Originally, the couple had planned to blend teas on-site. By the time they moved the business in, however, Revival Tea Co. needed a larger space to keep up with demand. A year later, while still operating the tasting room, the Henrys opened the company’s headquarters, a 4,000-square-foot space at 221 W. Riverside.

Most tea makers in the U.S. are foreign-owned companies based in India or China, Henry explains. He estimates that only about 50 tea companies started in the U.S. manufacture their products within this country. Some of the most well-known U.S. tea companies are based in Portland, Oregon. Smith Teamaker LLC, for example, was founded by Steven Smith, who also started Stash Tea Co. and Tazo Tea Co., which he later sold to the Seattle-based Starbucks Corp.

“There aren’t many people who do what we do,” Henry says. “I think for us, we did a lot of things right, but we also went into a market that was primed for disruption.”