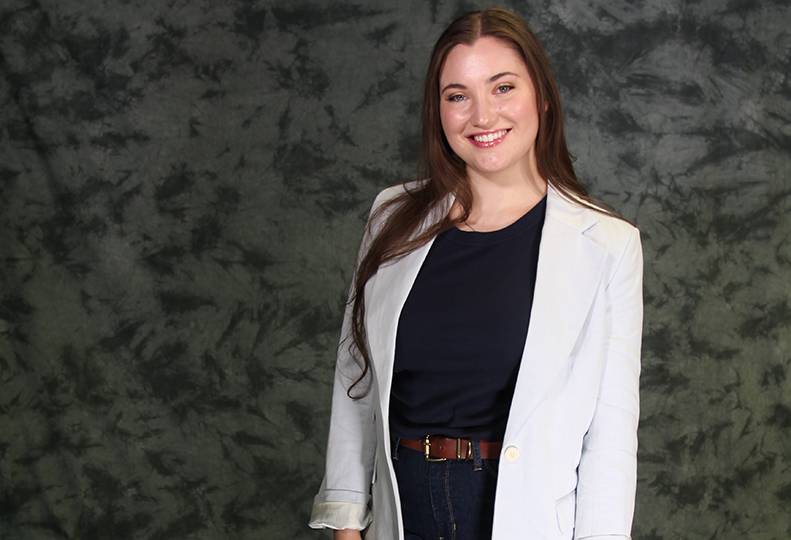 When her mother folded Jessica Winfrey Atkinson into the early mix of personnel at Sweet Frostings Blissful Bakeshop at age 14, the business prodigy turned out to be the leavening agent for a company on the rise.

“I was there from the start,” says Atkinson, now the 25-year-old CEO of Sweet Frostings. Her mother, Sally Winfrey, and friend Judy Rozier Beebe started the company in 2011. “I was hanging out with them in the kitchen and thought it was super cool.”

Atkinson attended Northwest Christian Schools Inc. through her junior year of high school and then transferred to Mount Spokane High School and graduated in 2015.

Her father, Dave Winfrey, operates and owns Spokane-based Mobile Cash Solutions. With a bakery science degree, Sally Winfrey, 62, spent most of her career as a commercial baker and eventually worked as a sales representative for ADM Milling Co. here before starting Sweet Frostings with Rozier Beebe, who no longer is with the company.

At ADM, mom often took daughter on business trips during the summer months to show what she did for a living—demonstrations for ADM clients on how to use its products effectively.

“She would train me in front of them so they could watch and learn,” Atkinson says. “I was 14 and not on the payroll, so mom paid me in clothes.”

Atkinson says she was designated as Rozier Beebe’s assistant when they started the business.

“Judy was really more on the marketing and business side, whereas Sally was the baker,” she says.

Sweet Frostings now has multiple store locations—one in downtown Spokane, on the ground floor of the Hutton Building at 15 S. Washington; another near Whitworth University north of Spokane, at 10406 N. Division; and a bakery kiosk in the Spokane Valley Mall, at 14700 E. Indiana.

At the outset, the company lacked a functional website and had no social media presence, Atkinson says.

“We just weren’t where the world was going,” she says of the company’s early years.

As a child of the digital age and still in high school, she felt more than up to the task of bringing the company into the 21st century.

Winfrey, who now serves as Sweet Frostings’ chief financial officer, says her tech-savvy daughter’s involvement in establishing the company has proven to be “unbelievably beneficial.”

“In owning a business, there are so many operations going on that that was an area I didn’t even have time to spend on,” Winfrey says of Atkinson’s involvement in the digital side of operations.

The company, which has 40 employees, now has a dedicated department to handle day-to-day tech operations and social media content, but in the early years, Jessica was all Sweet Frostings had.

Mom credits daughter with having the foresight to build into the website functionality that allows customers to place online orders instead of calling them in. That feature debuted a month before the arrival of COVID-19 in March 2020.

The feature allowed orders to keep coming in. Though revenue dropped 15% in 2020 from the prior year, it would have declined further without customers having the ability to order online. Last year, revenue increased 25% compared with 2020, establishing a record revenue year.

Says the CFO of her CEO, “She’s a better businesswoman than I am.”