A Tale of Two Job Markets in the Inland Northwest

‘K-shaped recovery’ leads to labor shortages for some industries, long-term unemployment in others 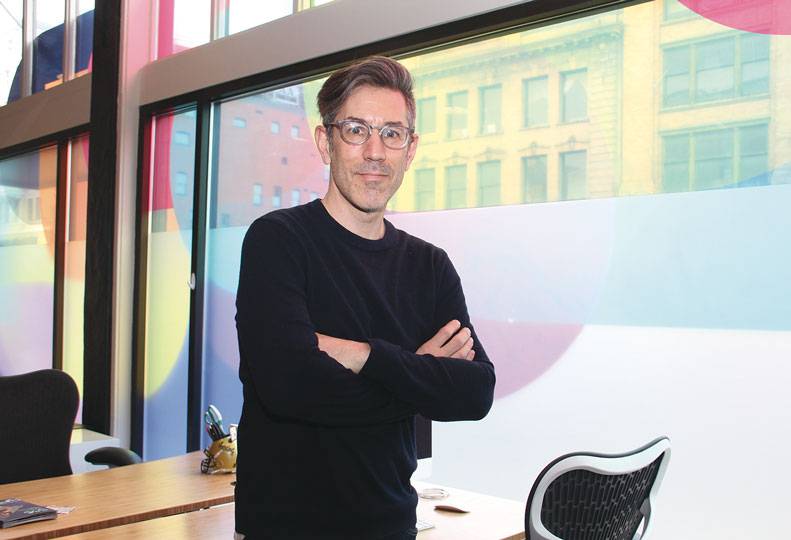 At the same time, thousands of positions remain open, and the number of new unemployment claims are declining.

However, more than 20,000 people in the county are receiving continued unemployment benefits associated with the pandemic, McBride says. Of those, about 7,600 are considered long-term unemployed, defined as unemployed for more than 27 weeks.

“That’s a pretty significant amount of people who are in that long-term unemployed category,” McBride says.

Because new unemployment categories were created in response to the pandemic, it’s difficult to compare directly the number of people who are currently long-term unemployed in Spokane County to similar numbers pre-pandemic, McBride says.

According to forecasts from the Congressional Budget Office, however, the average national unemployment rate is expected to remain above pre-pandemic levels throughout the decade.

“People who have either permanently or temporarily exited the labor force have tightened up the labor market,” McBride says.

Some 5,200 new jobs in Spokane County were posted online in February, according Burning Glass Technologies, a maker of software for labor analysis. That’s down from about 5,700 jobs in January, but up from a low of just over 3,100 openings in April 2020.

McBride says it could be difficult to fill some of those positions, due to factors such as a lack of skilled workers.

Andrei Mylroie, partner at Spokane marketing firm Desautel Hege, says he’s noticed a tightening labor market. Desautel Hege, which does business as DH, has three open positions. A copywriter position and graphic designer role received more than a dozen applications each within about a week, but Mylroie says an account executive position has been vacant for about a month and has received few applicants.

He believes the labor market, especially for creative and professional services, is tightening partly due current economic conditions and partly due to anticipated corporate growth.

“If you think about pre-pandemic, when the economy was really hot, recruiting was definitely on the more difficult end of the spectrum,” Mylroie says. “I think we’re back to that place.”

McBride says the workforce market is tighter for some industries than others, resembling an uneven, “K-shaped” economic recovery in which some parts of the economy return to growth, while other parts lag.

“Certain industries are actually adding jobs and growing, compared to where they were pre-pandemic,” McBride says. “But other industries, like leisure and hospitality, entertainment, are still down significantly.”

Some people, he says, are holding out until jobs in those industries return.

In addition to receiving state unemployment benefits, unemployed people are eligible to receive $300 per week in federal enhanced benefits. Those receiving benefits don’t have to prove they’re looking for work, which was typically a requirement prior to the COVID-19 pandemic.

Morgan says that some employers may be unable to compete with the lure of unemployment benefits.

“They’re offering a decent wage, but it’s not that much more than what people would be making on unemployment,” Morgan says.

Morgan says the cost of child care has increased during the pandemic, and many school districts are either continuing remote instruction or transitioning into a hybrid model.

“Employees definitely need flexibility from their employers, especially with the modified school schedules,” Morgan says. “If you have your kids in in-person learning a couple of days a week and then at home a couple of days a week, your employer has to be willing to allow you to work from home to be able to support that kind of setup.”

However, some employers likely will struggle to find ways to offer flexibility.

“If you’re on a manufacturing line, that’s much more difficult,” Morgan says. “You have to be at the facility in order to perform your job.”

McBride says the workforce council and WorkSource Spokane have launched (re)Employ Spokane to help people whose careers have been interrupted by the COVID-19 pandemic.

It’s a measure intended to help avoid some of the long-term unemployment that occurred in the wake of the previous recession, McBride says.

“We saw a significant number of long-term unemployed in the Great Recession a decade ago,” he says. “That was one of the issues that stuck with the economy and slowed things down for a long time. So many people’s skills atrophied, and they were unable to go back to work.”