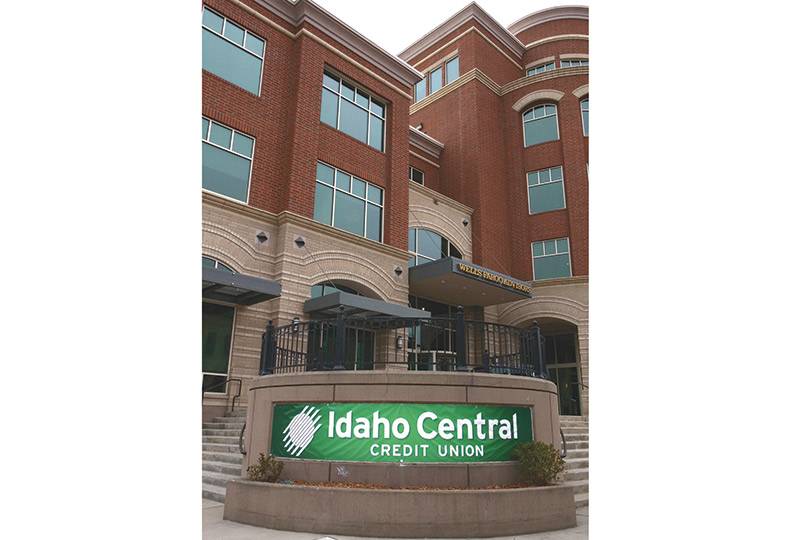 ICCU purchased the building in November for $13.5 million from 41 W. Riverside LLC, which was owned by longtime Spokane developer Mick McDowell and his wife, Shelley McDowell, according to Washington State Department of Revenue records.

The new downtown Spokane branch is the 46th branch overall for ICCU, which is based in the southeastern Idaho town of Chubbuck, more than 500 miles southeast of Spokane. The credit union currently occupies the first three floors of the 36,900-square-foot building and leases the top two floors to other businesses, according to an ICCU press release.

ICCU is making light improvements to the building, including renovating the ATM and drive-thru lanes where members of the credit union will be able to speak to tellers on a 15-inch, high-definition screen without leaving their vehicles. Piping is being installed for the pneumatic system that will assist with drive-thru financial transactions.

McPhee adds that Banner employees hadn’t been working inside the building since the onset of the pandemic.

Banner Bank has 10 branches in Spokane and one additional branch in Coeur d’Alene, according to the Journal’s Banks list, which was published earlier this month.