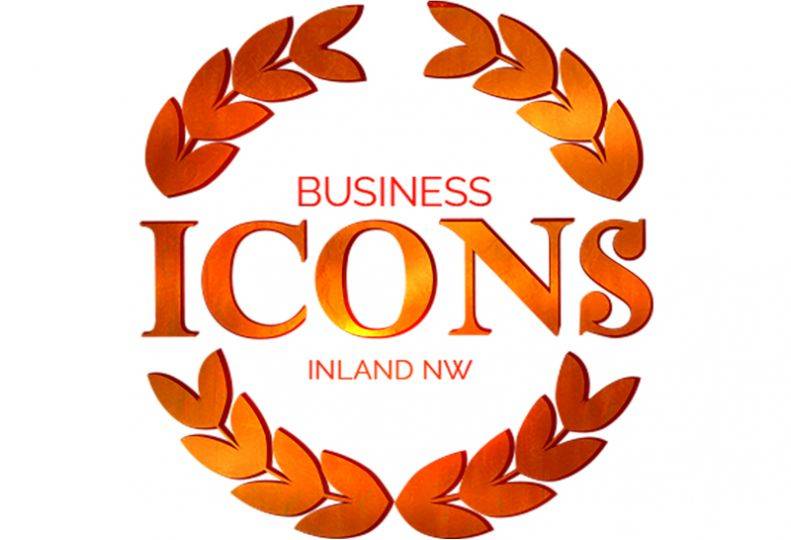 The Journal of Business has begun accepting nominations for its second annual Icons awards, which recognize legends of the Inland Northwest business community.

Former Spokane-area businesspeople who are chosen to receive the awards will be recognized at an event on March 26 at the Davenport Grand Hotel, at 334 W. Spokane Falls Blvd., in downtown Spokane.

To be considered for the honor, individuals must be 70 years old or older and either retired or no longer involved in day-to-day business operations. Also, they must have spent the bulk of their careers active in the Inland Northwest business community. Because the awards aren’t given posthumously, Icons recipients must still be living.

Nominations may be submitted at spokanejournal.com/icons-inw. The deadline for recommendations is Jan. 2.