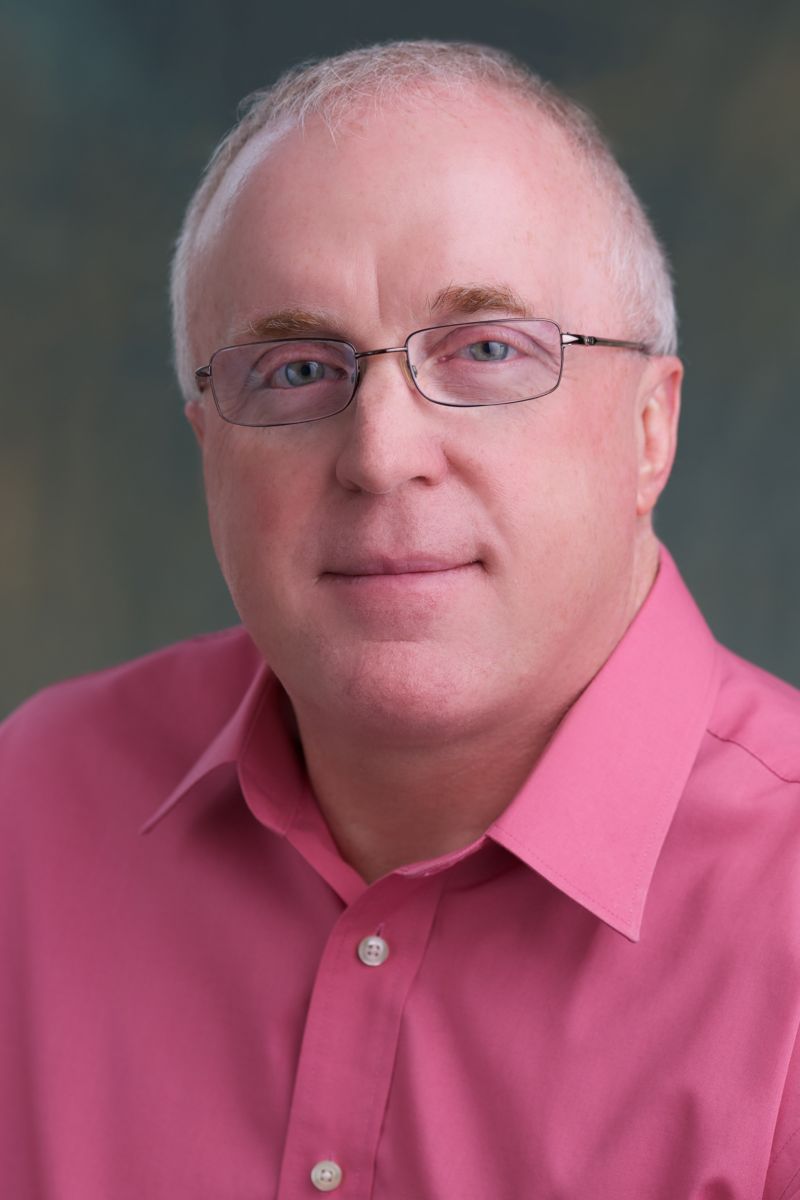 Yoram Bauman, who visited Spokane earlier this month and calls himself "the world's first and only stand-up economist," probably isn't someone you'd expect to see rise to prominence in the comedy world, given the subject matter he uses to elicit laughter.

Nevertheless, he could be garnering lots of attention over the next year.

Bauman, of Seattle, makes his living as a comedian, but also is a Ph.D. environmental economist. He's applying humor, when appropriate, to help maximize his efforts in support of an organization named Carbon Washington that wants to bring a British Columbia-style, revenue-neutral carbon tax to our state. He's also written a New York Times op-ed piece, published in July, arguing that such a tax makes sense nationally.

Under Carbon Washington's "tax-swap" proposal, valued at about $1.7 billion annually, the state would impose a tax on the carbon content of all fossil fuels burned in the state, at a rate of $25 per metric ton of carbon dioxide.

To keep overall taxes from rising, it would reduce the state sales tax by a full percentage point, eliminate the state's unpopular business-and-occupation tax on manufacturers, and triple the small-business B&O tax credit. It also would provide relief to certain low-income working households through a sales tax rebate.

Carbon Washington hopes to file the initiative proposal in January with the intent of having it on the statewide ballot next November.

In a nutshell, the organization's goal is to reduce air pollution by making it more expensive to pollute, but to do so in a way that also provides counter-balancing tax benefits to businesses and individuals, says Bauman. He says he believes that structuring the ballot measure in such a way will appeal to people regardless of whether they're climate-change skeptics or believers, or conservatives or liberals, thus avoiding partisanship.

In British Columbia, the four-year-old, similarly designed tax swap already has reduced carbon dioxide emissions by about 10 percent, while lowering the corporate income tax rate, and there's no evidence that it's created a drag on the economy there, Bauman says.

"I feel lucky to have an opportunity to work on something like this," he said during an interview at the Journal.

Aside from his comedic tendencies, Bauman's refreshingly unorthodox approach to economics also is evident in "Cartoon Introduction to Economics," a two-volume, heavily illustrated book series he co-authored. Separately, he co-authored a 1998 book, "Tax Shift," that he claims on his standupeconomist.com website helped inspire passage of the revenue-neutral carbon tax in British Columbia.

Bauman's appearance contradicts the mental image of stuffy academic suggested by his credentials, which include an undergraduate degree in mathematics and a stint as a visiting scholar at the University of International Business and Economics in smog-shrouded Beijing, China. He dresses casually, sports a nearly constant joke-waiting-to-be told smile, and is young enough to look more like a student than a teacher or professor.

He clearly is well-versed on both environmental and economic issues, though, as he demonstrated during one of several "Comedy, Economics, and Climate Change" presentations he made here last week at Whitworth University and Gonzaga University and at Washington State University in Pullman.

A group of about 50 students and other attendees at an evening presentation at Gonzaga appeared engaged and entertained by his mostly comedy-focused show there, for which he wore jeans and a T-shirt imprinted with the Coke-like slogan "Enjoy Capitalism" under an untucked Western-style, plaid shirt.

The brief pitch he made there for the proposed carbon tax-swap initiative had some of the students nodding their heads in agreement with his rationale. The big challenge, he acknowledges, will be getting the state's voters to embrace the idea.

They likely will be a tougher audience.