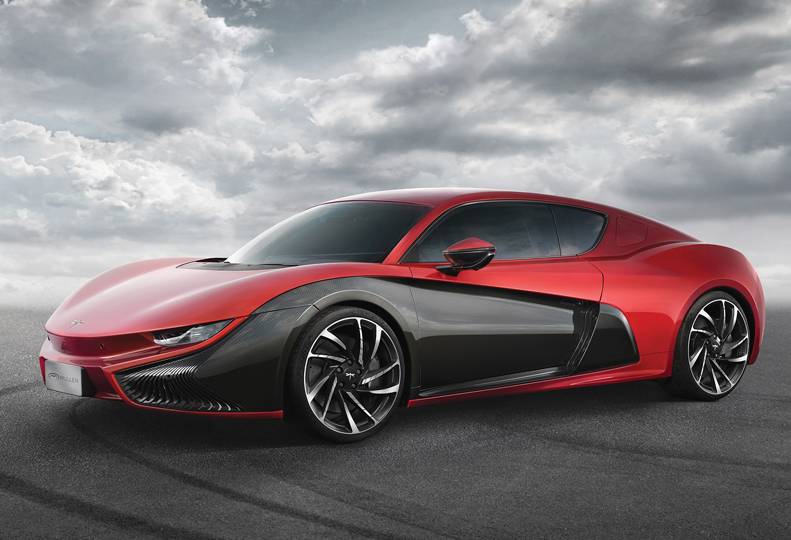 The young vehicle manufacturer, which signed a letter of intent in April to develop a 1.3 million-square-foot facility that eventually, under the right circumstances, could employ 3,000 individuals, is currently in the process of raising capital to finance the project.

On Sept. 19, the West Plains-Airport Area Public Development Authority, a partnership formed to promote economic development on the West Plains, passed an amendment to extend the letter of intent, which expired on Sept. 18, Todd Coleman, executive director of the PDA, says. The amendment extends the deadline to March 31, 2020.

“They just need more time to get going,” Coleman says.

He adds that Mullen hopes to put a deposit down in December and to finalize design plans and break ground on the project by spring 2020.

The development is planned for the northeast corner of Thorpe and Craig roads on the West Plains, about two miles west of the airport.

Coleman says no other changes have been made regarding the original letter of intent, and that the assembly, manufacturing, and research and development facility planned on the West Plains is still in the works.

A representative of Mullen said via email that the company has several pending updates but declined to comment further.

According to a previous Journal report, Mullen intends to create 55 jobs at startup and increase its staff to over 860 by 2026. That total rises to 3,000 if Mullen Energy, a branch of Mullen Technologies, brings its next-generation lithium battery research and development to the facility.

“It’s a loan program for vehicle technologies that get better than the median or average miles per gallon,” Coleman says.

Tesla Inc. used the same loan program when it was getting started and secured a $465 million loan from the department in early 2010.

Mullen has been busy elsewhere since it announced its intent to build a facility in the Spokane area, having purchased two California dealership locations for the sale of the Qiantu K50 electric sports car in the proceeding months. Its flagship retail site is in Oceanside, where three models of the Qiantu K50 are on display, according to the company’s website.

According to a release on Mullen’s website, the electric vehicle manufacturer plans to deliver the first round of vehicles by late 2020.