Firm has 91 active projects in the Spokane area alone 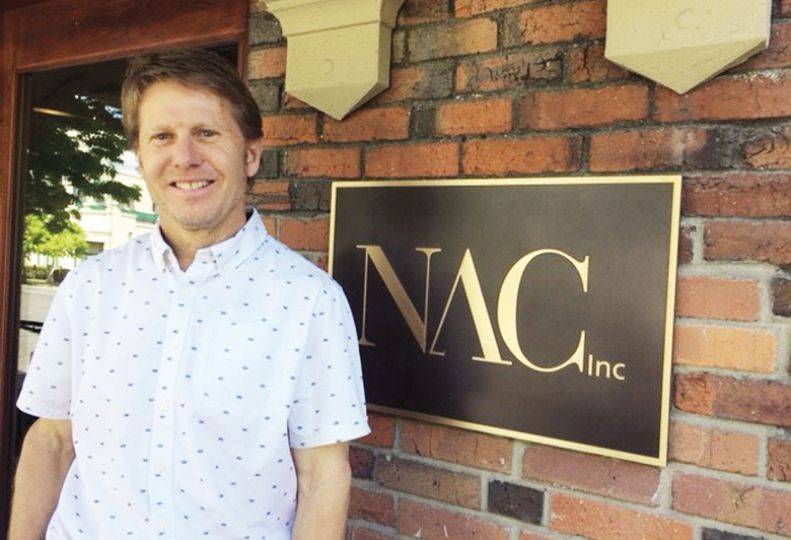 -—Chris Street
Keith Comes, managing principal of Spokane’s NAC Architecture, attributes a couple of record years to an improving economy and “finding clients whose mission aligns with ours.” 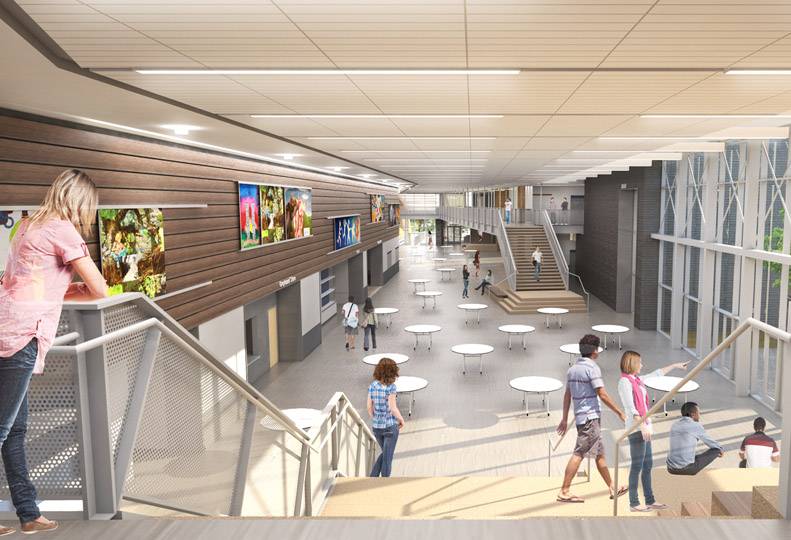 For the city’s largest architectural firm, business is on the rise, literally.

Visit some of Spokane’s most highly visible construction sites, such as The M downtown, Riverfront Park, and various high schools, universities, and health care facilities, and you’ll see the tangible manifestations of NAC Architecture’s design abilities.

The firm’s influence over the years has extended to projects scattered throughout the Inland Northwest, including a new residence hall at Montana State University in Bozeman, an international school in Missoula, and a student recreation center at the University of Idaho in Moscow. Locally, it has applied its talents to projects like the Fox Theater renovation, Spokane Arena work, and upgrades to Spokane Community College’s Main Building.

With 91 current projects just in the Spokane area, the firm is experiencing a record amount of design work, says Keith Comes, its managing principal.

“We’ve had a couple of record years in our history, the last two years,” Comes says. “It was a big jump firmwide from previous years, which I attribute to an improving economy and finding clients whose mission aligns with ours. Our mission is to create architecture for our community that makes a difference, and those are places for learning, health, and wellness.”

One of the advantages to being a bigger firm is that NAC can handle big packages of work in one community.

“School districts prefer when they have a single point of contact for multiple projects. Some of these school districts we’ve had relationships with for years,” Comes says.

He says he believes NAC has become a leader here in K-12 school design work, with current big projects in Quincy, where three separate jobs are in the works, and Moses Lake. There, a $135 million bond just passed in February, enabling NAC to start design work on a new high school, new elementary school, and miscellaneous renovation projects, he says.

Comes wouldn’t disclose revenue figures for the firm, instead referring to a ranking in Engineering News-Record magazine that put it in 292nd place on a 2017 Top 500 Design Firms list. That ranking is up from 333rd on the list last year and from 421st in 2015. Companies are ranked according to revenue, says Marty Orchard, the firm’s regional marketing manager. The list includes architecture, engineering, environmental, landscape, and planning firms.

“Hiring in Spokane is hard. There’s a lot of new grads that are looking for work, but people with experience are difficult to come by,” he says.

The firm was formed in 1979 when two long-established Spokane architectural firms merged. One of the original firms, Trogdon, Smith & Grossman, was founded, in 1960 as Trogdon, Smith Architects, and the other, Tan, Brooke & Kundig, started in 1970.

It did business as Northwest Architectural Co. for a number of years before switching its name to emphasize the NAC acronym.

Today, its projects range from primary and secondary schools and college campus structures to health care facilities, public gathering places, and the restoration of existing structures. However, the company’s main focus is educational architecture.

Comes says the firm focuses on progressive educational delivery models and is attempting to grow outside the U.S. by delving into the Asian market.

“We’ve started scratching the surface in China,” including having firm representatives attend conferences there, seeking to build relationships, he says.

To enhance its K-12 business volume, NAC created a position within the firm to do research on classroom trends and how teaching models might affect the future of education architecture.

“We wanted to have a deeper understanding of education and have a person to disseminate this information within NAC to the architects,” Comes says. “Conducting research in the field keeps us on the cutting edge.”