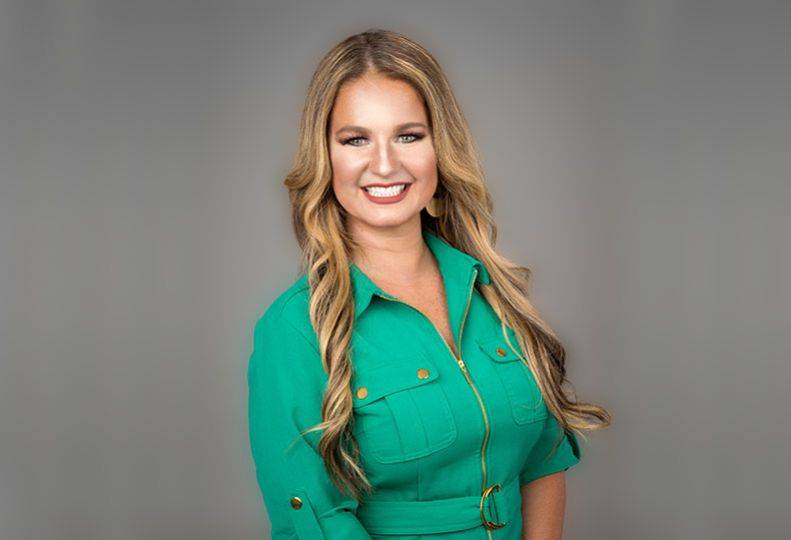 Career choice may play a significant role in people’s wellbeing and health, though it may not be as simple as the field they choose or even their rank within the organization.

Scientists have long suspected that there are strong links between stress, occupation, and health. Though stress in small amounts can facilitate motivation and focus on the job, elevated stress experienced over an extended period of time can impact well-being, lead to wear and tear on the body, and can lead to chronic disease, including coronary heart disease and diabetes.

According to the American Psychological Association, job stress—the physiological and psychological response to events or conditions in the workplace—is cited as one of the top sources of stress year after year, with most people ranking it at a seven or higher on a 10-point scale.

As employment became less physically active and more desk confined in the 1950s, researchers began to confirm that modern office work and organizational structures could have detrimental impacts not only on physical health but also on stress-levels and mental health. Many suspected that type A personality traits, which are characterized by competitiveness and high achievement, coupled with high levels of responsibility seen in executive positions would create the perfect storm of health risk factors.

Early studies comparing job rank with stress and disease levels suggested individuals with the most responsibility and decision-making tasks had the worst outcomes.

This so-called executive stress syndrome led many to believe that humans working in executive positions were comparatively the most stressed relative to lower ranking employees and therefore at greater risk of ulcers, high blood pressure, heart disease, and early death. Even into the 1970s, it was widely accepted that heart disease was a “disease of affluence.”

However, research later would debunk the notion that those highest on the organizational charts experienced the greatest health impacts from stress. In fact, decades of research suggest quite the opposite.

One classic and noteworthy investigation, The Whitehall Study I, sought to explore the interaction between workplace rank, stress levels, and disease in British civil servants. Subjects included 17,530 male Londoners (ideal for studying hierarchy due to clear British ranking systems) who were observed over a 10-year period. The results indicated a clear correlation between death from coronary heart disease, for which chronic stress is a risk factor, and workplace rank.

Heart disease accounted for 462 of the deaths tracked in the study. Administrators, those highest on the org chart, had the lowest death rates from heart disease, and those with the lowest ranking positions had the greatest risk. In fact, men in the lowest grade had mortality rates for heart disease three times those of men in the highest grade. Findings suggested that holding a high-level occupational position did not, in fact, perpetuate “executive stress syndrome,” but instead had health protective benefits. Instead, the highest risk for job stress and disease rates were among those at the bottom of the hierarchy.

The research was later expanded in 1985 to become The Whitehall Study II, also known as the Stress and Health Study. That research effort remains active today and investigates various social factors related to health. Researchers included men and women in this decades-long occupational cohort study and expanded their inquiry to analyze many factors influencing stress and disease.

Early findings indicated that employment grade, or rank, impacts risk of developing coronary heart disease in both men and women. However, they found that in addition to rank, four specific work characteristics had significant impacts on occupational stress, heart disease, and early death.

Job Demands: Workers who felt that their job demands outweighed their capacity and that their skills were not appropriately used had higher rates of heart disease, regardless of their position in the company.

Effort Reward Imbalance: Men and women who felt that rewards for their work did not change if their effort was increased (effort/reward imbalance) had increased stress and risk.

Work Social Support: Workers who felt that they were supported by colleagues and superiors at work had decreased stress levels and risk.

Decisional Latitude: Workers who felt that they had little autonomy to make their own decisions and had little control over their work and variety had greater absence from work due to illness, mental illness, and rates of angina, which is chest pain that is a symptom of heart disease.

Those findings suggest that rank can impact occupational health, but management style and organizational culture also play a meaningful role in employee health and wellbeing.

As many businesses are rethinking the way in which they use and protect their most valuable asset—their people—those findings may be helpful to consider.

Subtle changes in management style and office culture that may have significant impacts. They include:

Ask employees how they might use their skillsets more effectively. Consider creative ways in which abilities can be used in new ways to accomplish goals.

Be mindful of social support in the workplace, particularly among remote workers. Check in regularly in meaningful ways, consider paid mentorships for newer workers, and create opportunities for social interaction outside of traditional workspaces.