Premera beefs up its workforce in Spokane 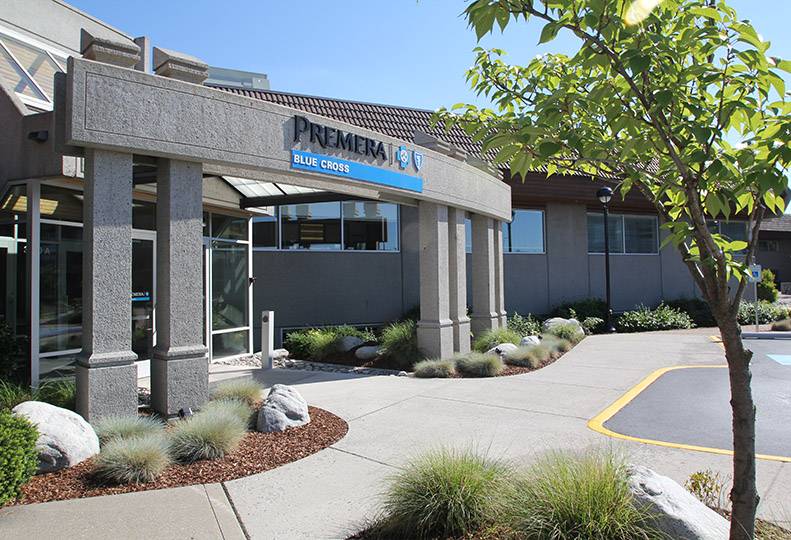 -—Staff photo by Kim Crompton
Premera Blue Cross has hired 130 people for its Spokane operations so far this year. 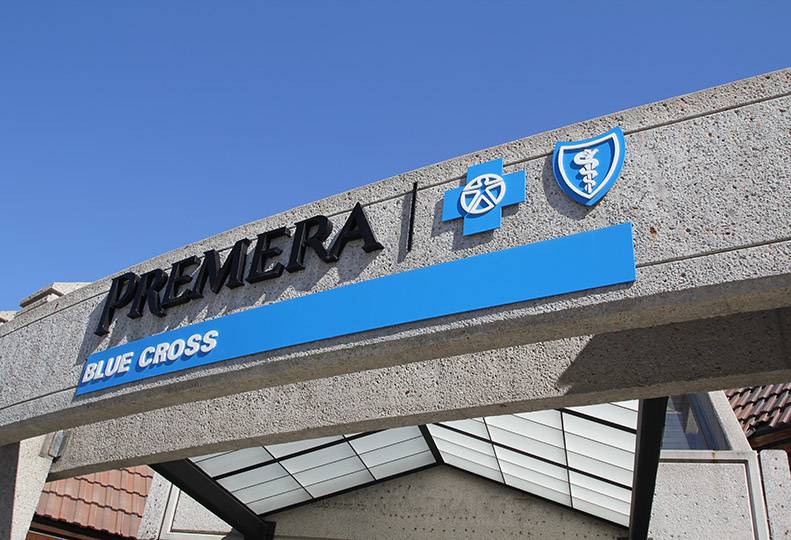 Premera Blue Cross, the Inland Northwest's largest health plan provider, has been expanding its workforce here aggressively and says it expects to have close to 600 employees on its east Sprague Avenue campus by the end of the year.

Eric Earling, spokesman for the Mountlake Terrace, Wash.-based company, says Premera had about 445 employees here at the end of last year and has hired about another 130 so far this year, although the net gain is smaller due to turnover.

Some of the hiring has been just to support Premera's ongoing growth, Earling says. However, one of the key factors propelling it, he says, is the looming implementation of the federal Affordable Care Act on Jan. 1, 2014, and the need to support the state-run Washington Health Benefit Exchange that in October, as part of the ACA rollout, will begin enrolling state residents for health care coverage.

Another key factor contributing to the hiring, Earling says, is the company's takeover three months ago of health benefit plan administration for Amazon.com Inc., encompassing 80,000 of that Seattle-based company's employees and dependents.

The jobs being filled are in a range of areas, but probably the bulk of them are in customer service and claims processing, he says. Some of the hirings are for call center positions on the Premera campus at 3900 E. Sprague and "there is some degree of turnover in those jobs, so it's not strictly additive," Earling says of the overall number of new hires here.

However, he adds, "There's definitely an upward trajectory of growth that's pretty significant."

In addition to main offices here and in Mountlake Terrace, Premera has smaller offices in Portland and Anchorage. The insurer currently has about 244,000 health plan enrollees in Eastern Washington and about 1.8 million overall.

Premera says it expects to have more than 3,650 employees by the end of this year across all of its campuses, which is up from fewer than 3,000 a few years ago, but that a sizable percentage of its hiring is occurring here.

Earling says the company has been conducting job fairs and related events in both the Spokane area and near its Western Washington headquarters as part of its hiring effort this year, though none are scheduled currently.

All of the above-mentioned hirings are for full-time positions, rather than being short-term contract jobs, he says.

"We have hired a number of contractors to support the temporary work needed to implement the Exchange and be ready to serve the new individual and small-group markets" that will be emerging as part of ACA implementation, Earling says. "But, the figures I've given you speak to our full-time associate head count, which is obviously designed to serve our customers over the long haul as the ACA is implemented and as market conditions evolve."

Premera's recent employment upswing represents a rebound from a recession-related lull in its workforce growth. The company completed a $12 million, 45,000-square-foot addition to its complex here in 2007, and later consolidated there an office it had been operating on Spokane's North Side. It employed close to 500 people there a year later.

The company had said when it announced its expansion plans here in July 2005 that in conjunction with the project, it planned to boost employment on its campus to around 630 people by 2009, but it never reached that peak.

ACA implementation is contributing to other new jobs here as well. As the Journal reported recently, Hampton, Va.-based Faneuil Inc., the contractor selected by the Washington Health Benefit Exchange to operate a call center here, has leased a 10,400-square-foot building at the Pinecroft Business Park, in Spokane Valley, to house the center. The call center is scheduled to open by early September and is expected to employ 60 people who will field calls to the state exchange. The exchange has said the call center initially will be the only one of its kind in the state.