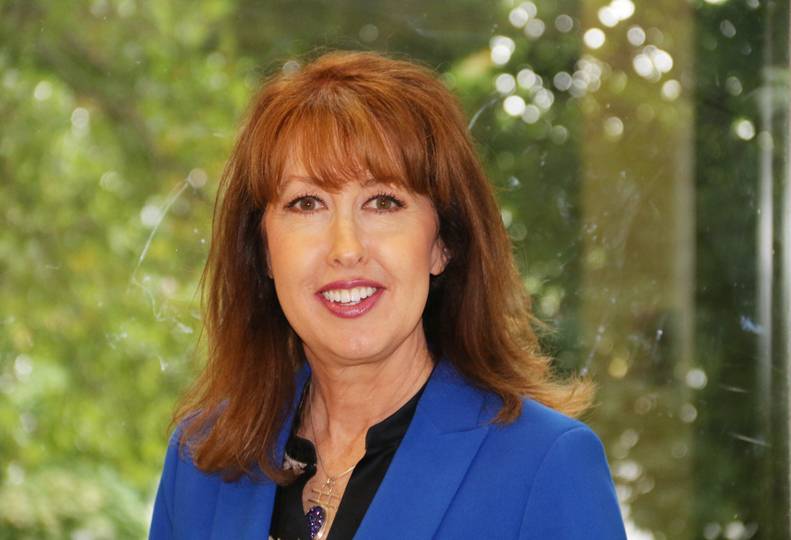 When Julie Griffith was hired as executive director to head the Spokane County Bar Association, one of her immediate tasks was to grow membership.

The organization’s investment in Griffith is paying dividends quite nicely.

When she succeeded outgoing executive director Lynn Mounsey in March 2018, the bar association had less than 800 members. Now, 18 months later, the more than 100-year-old organization has more than 1,200 members and is rapidly adding more.

David Gardner, president of the bar association’s board of directors, was on the hiring committee that selected Griffith. He says the board wanted to go in a different direction for the executive director position.

“We wanted someone who had experience working with nonprofit organizations and has experience growing memberships,” says Gardner, a principal at Winston & Cashatt Lawyers PS. “Julie’s resume is just sparkling.”

Gardner says the organization’s board of directors wanted an executive director who could write grant proposals, orchestrate strategic planning, and drive membership.

“These were immediate goals that we wanted to see occur and she’s making them happen,” Gardner says. “We’re all delighted with what she’s done.”

The board ultimately has its eyes set on a membership roll of 2,000 members, he says.

The Spokane County Bar Association is a 501(c)6 nonprofit; its mission is to support local attorneys with the intention for them to serve the community better. The bar association oversees and provides support to the Volunteer Lawyers Program, a 501(c)3 nonprofit that offers reduced or free legal service and advice for any law-related matters a person may face.

At the outset of her tenure, however, Griffith says she also learned that there were some attorneys who were resistant to change, specifically to the hiring of someone from outside the legal field to head the organization.

“It didn’t last long; they saw I had the expertise to do the job,” she says.

Before accepting the executive director’s position, Griffith spent 11 years as the regional director of education, community relations, and development for Money Management International, a nationwide network of nonprofits that provides consumers with free credit counseling and education. As part of that position, she spent seven years working as a finance coach for the National Football League providing players with financial education.

Prior to that, Griffith spent close to nine years as the health and wellness director for Spokane-based Community-Minded Enterprises.

“I think my background has helped me work across the board with a wide variety of people and not just the legal community,” Griffith says.

“It was an office that looked like it was from another time,” Griffith says.

She personally dumped boxes of old files and removed dilapidated furniture, which immediately opened up space. Three bar association staff members, including Griffith, and four staff members from the Volunteer Lawyers Program now all have the ability to work in the office and meet with people seeking legal help.

Bar association members also now have more room to complete tasks, such as printing documents or making calls to clients, with added privacy in the office.

Next on Griffith’s to-do list was to redesign the association’s distributed online newsletter, revamp the website, enlist the services of members for contributed blog content, and begin using social media channels to engage membership and the community.

“I think in short order membership began embracing the freshness of being up to date,” she says.

Since the Great Recession of 2008, the legal profession has seen vast numbers of attorneys enter retirement, both locally and nationally.

Not long after she started, Griffith helped create an honorary membership level for retired or soon-to-be retiring attorneys.

“It’s important for any industry to maintain its institutional memory and keep it engaged,” she says.

That move, plus an unexpected influx of attorneys from outside the area relocating to Spokane, has helped drive membership, she says.

At the other end of the experience spectrum, the bar association has done more to engage Gonzaga University’s School of Law to provide support and discounted memberships to law school students.

Both Gardner and Griffith say boosting membership and increasing the bar association’s visibility means little if membership isn’t effectively meeting the legal needs of the community.

“The demand for reduced or free services is high,” Griffith says. “We’ve got roughly 15% of our membership active in the Volunteer Lawyers Program, but we’d also like to see that increase.”

Says Gardner, “We want to continue supporting our lawyers while encouraging them to support our community.”