Containers set up to grow produce in harsh climates 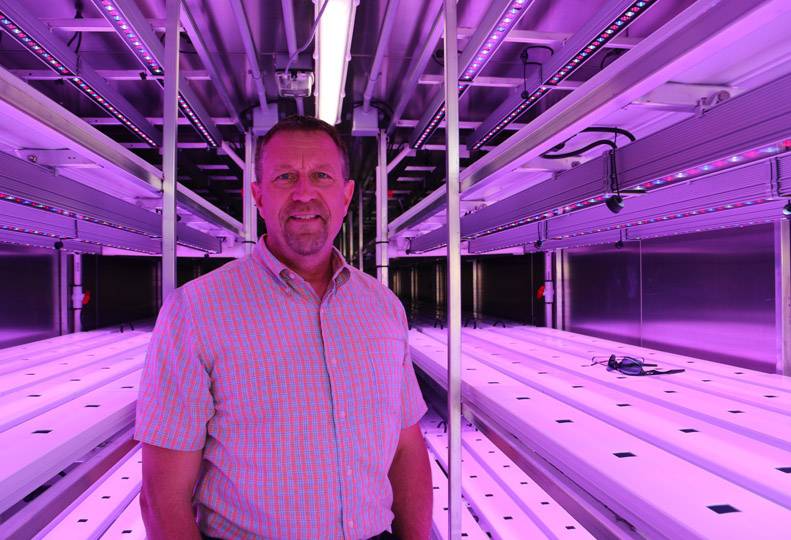 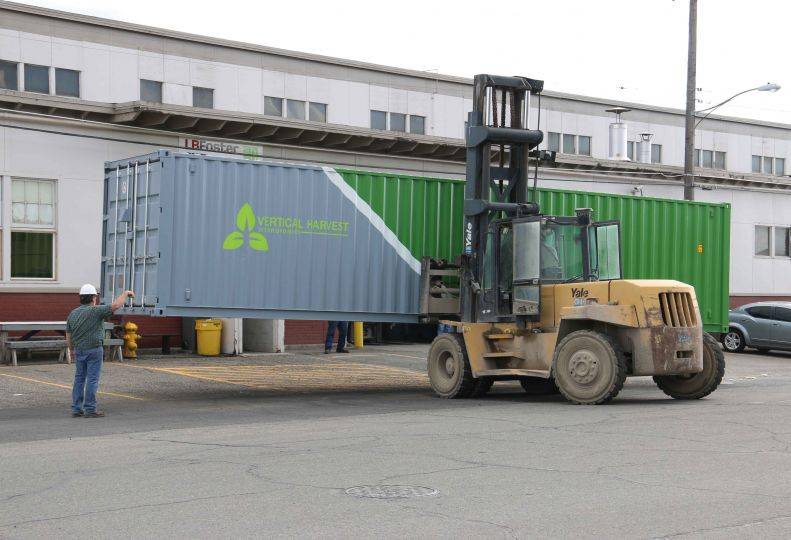 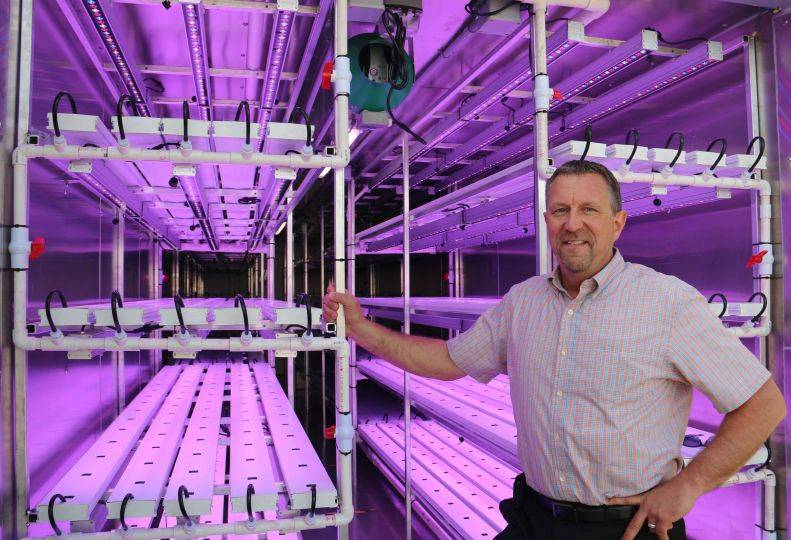 Containerized growing systems are constructed with the intention of enabling customers to raise produce in hard-to-grow climates, with the goal of eliminating expenses and lengthy supply chains involved in the production of produce.

The units are marketed to a wide range of customers, including farmers, local grocery stores, and larger corporations.

“Growing food is just a process, so anyone can learn it really,” says Vertical Harvest founder Dan Perpich. “We’ve put a lot of energy into automating these units, so they’re easy to operate.”

Vertical Harvest was started in 2014, by Perpich, a 12-year Army veteran, who holds an MBA from the International Institute for Management Development, in Lausanne, Switzerland.

Perpich and his two business partners, Cameron Willingham and Linda Janes, worked together to design the growing systems specifically for growing vegetables in climates with cold weather and short periods of sun.

“We wanted to find a solution for the food shortage in remote northern areas,” says Perpich. “Looking ahead, our vision is to put these units into as many remote communities as possible.”

Perpich says the company’s new manufacturing partnership with CXT will help move it toward that goal.

“So far we’ve been targeting primarily Alaska and Canada, but with this partnership we’ll be able to move to producing a higher volume of units,” he says. “CXT has an excellent professional team, and will make a great partner going forward.”

Stuck says each growing-system unit is built around a repurposed shipping container, being about 40 feet long, 8.5 feet tall, and 8 feet wide. The inside of each container includes an 8-foot-long mechanical room, with the remaining 32 feet of the container taken up by the growing room.

Perpich declines to disclose how much each unit costs to manufacture, but he did say costs for customers are not insignificant.

“There are a number of customer costs in addition to the cost of the unit, such as site preparation and shipping to remote locations,” he says. “Customers have to weigh those costs against the cost of purchasing food from other sources over time and judge whether it’s worth it. Our research so far indicates that it is.”

So far, CXT has manufactured two units for Vertical Harvest, but is expecting orders of about 50 to 60 of the CGS units each year, starting as early as this summer.

“The first two units we built as prototypes, from a base design,” says Stuck. “It took us about three weeks to build each one, but as demand grows we anticipate being able to build about two systems per week.”

CXT is a wholly owned subsidiary of LB Foster, which is a publicly traded company based in Pittsburgh. The company’s building facility, CXT Precast Products, is located in the Spokane Business & Industrial Park, at 3808 N. Sullivan. It specializes in the manufacture of prefabricated restrooms and outhouses, along with utility buildings, shade shelters, and other fabricated products.

Two other CXT manufacturing plants operate in Waverly, W.V., and Hillsboro, Texas. Both of those facilities make prefabricated concrete restrooms and outhouses for parks throughout the U.S.