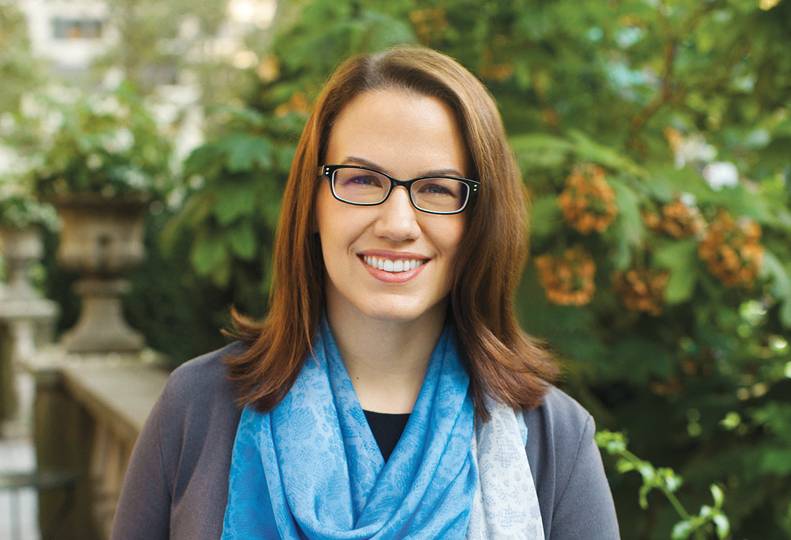 Engie Insight Services Inc., which does business as Engie Impact, is remodeling its offices in the Rock Pointe Corporate Center, north of downtown Spokane, and plans to consolidate its entire Spokane workforce there.

The remodel comes as the energy and sustainability management service provider, formerly Ecova Inc. and once known as Avista Advantage, is reaffirming its commitment to sustainability, says Christine Uri, the company’s Portland, Oregon-based chief sustainability and legal officer.

“As one of the larger employers in Spokane, we thought it was important that our physical space reflect our values and our commitment to sustainability,” Uri says.

The Houston office of international design company Gensler designed the remodel, which is being constructed by Spokane-based Baker Construction & Development Inc.

Uri declines to disclose an estimate of the project cost, because the budget for the project is folded into the overall budget for facilities improvement companywide. City permit documents, however, estimate the construction value at $4.5 million.

Engie Impact is the sustainability consulting arm of parent company Engie, based in France.

Engie Impact currently has over 1,100 employees in Spokane and has hired 200 new employees here within the last year, Uri says.

The company occupies 1 1/2 floors in the Rock Pointe East building, at 1313 N. Atlantic, which are currently undergoing an extensive remodel. Following the improvements, it will occupy two full floors, Uri says.

The total square feet the company plans to occupy wasn’t indicated on the permits, but a single floor is estimated to be around 66,000 square feet at the Rock Pointe East building. The Journal previously reported Engie occupied a total of 113,400 square feet of space on the fourth and fifth floors of the building.

“We’re completely decommissioning the second floor and the fifth floor and remodeling them from scratch,” Uri says.

The company also has an office at 111 N. Wall, downtown, that will be closed once the renovation is completed, she adds.

The new space will be more “employee-centric,” Uri says, with the reduction in the overall density of the floor plan and increasing the collaborative space that employees use.

To make the space more environmentally friendly, the company is designing the space to allow for natural lighting, using LED fixtures, and installing water-saving plumbing fixtures, in addition to continuing its recycling and waste management practices in the building, Uri says.

Sustainability goes beyond energy efficiency, she says, adding, “We consider water and waste in our sustainability picture overall.”

“We had a goal of having a design that supports inclusivity,” she adds.

The company decided to move forward with the remodel when its lease renewal at Rock Pointe East came due, Uri says. Engie has signed a new 10-year lease at the Atlantic location, she adds.

Engie is also upgrading its space in St. Paul, Minnesota, this year. In total, Engie Impact has 23 offices and over 2,070 employees worldwide.