Teetering on the edge of a tech revolution 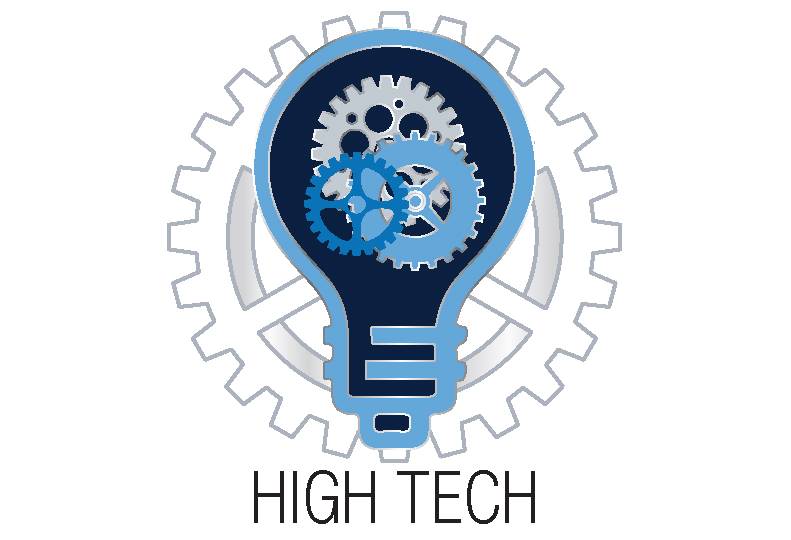 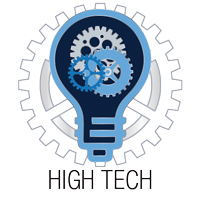 Mark Michaelis, CEO of Spokane-based software company IntelliTect, contends a growing number of emerging exponential technologies -- those that can double in capability or performance, or reduce costs by half within a short time frame -- leads him to believe that the world is on the crux of the next industrial revolution.

Exponential technologies, which include artificial intelligence, 3D printing, internet of things, cloud computing, genetics, and robotics, are set to take off, says Michaelis. Spokane-area companies are playing a role in that growth, with advances in 3D printing coming out of Coeur d’Alene, a West Plains pharmaceutical company poised to join the market next year, and a Spokane Valley-based vacation rental company making waves in the industry, to describe a few.

Michaelis admits, however, “Only historians get to say whether it is truly a fourth industrial revolution.”

He contends a lot of the emerging technologies aren’t mainstream yet, so they haven’t significantly affected manufacturing or other industries yet, although they have the potential to change the workforce radically.

The coming year should be positive for companies in high-tech fields, Michaelis says, with new companies starting in the area bolstering tech-related projects. However, competition with megacorporations like Amazon represents a huge challenge to emerging tech companies, he says.

“It’s to the point now where the consumer has too many choices and can’t consume fast enough to actually meet the supply of new technologies that are emerging,” he says. “Competing against that kind of market for an entrepreneur, for companies in Spokane, is extremely hard.”

It’s more likely that Spokane will see more existing companies move to the region than successful individual startups next year, because of competition for fewer resources, he contends.

Michaelis says finding high-level software engineers is a continuing struggle in the Spokane region for companies such as his.

Job growth in the tech industry in Spokane will be slightly slower in 2020 than 2019, says Mike McBride, business and industry analyst with Spokane Workforce Council.

2020 likely will bring in a more modest job growth of 0.8% for the tech industry overall, he projects, with about 630 job openings expected. IT alone is projected to have 1.2% growth, McBride says.

“IT is the growing occupation and industry,” he says. “We are seeing a larger proportion of our growth coming from IT than the overall economy.”

On the startup scene, Brady Ryan, manager of the Spokane branch of the University of Washington’s CoMotion Labs, says a burgeoning financial technology ecosystem in Spokane is something that will continue to grow in the region through 2020 as the innovation hub works with local banks and credit unions to create a support system for fintech startups.

He contends 2020 will see more companies in the fintech sector open satellite offices in Spokane, like Seattle-based Remitly did earlier this year.

“As we continue to prove that we have a very capable labor market here … companies are going to recognize that this is a viable place to open a satellite office,” he says.