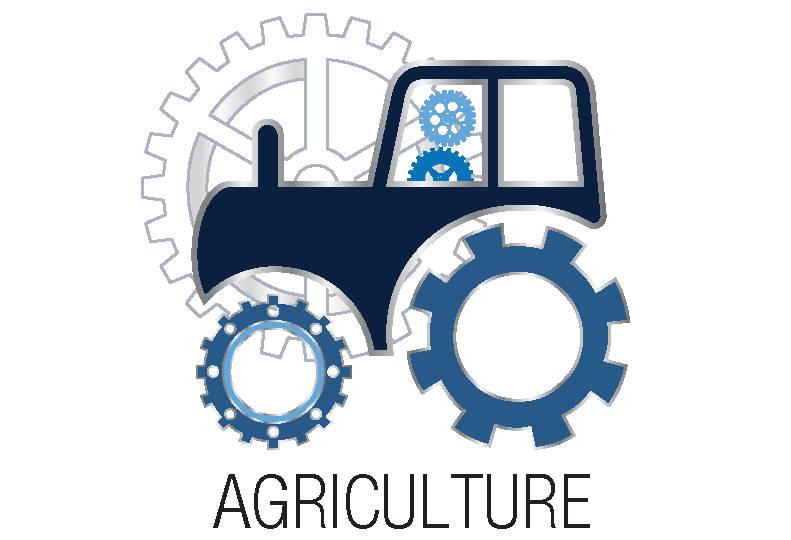 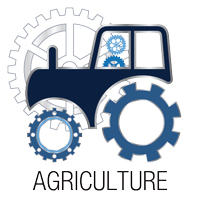 The Washington wheat industry’s 2020 forecast received a boost when the Japanese government ratified the U.S.-Japan Trade Agreement at the beginning of this month.

Also, at the beginning of the month, the state’s apple industry went on a global tour to promote Washington’s top crop, based on dollar value. The apple industry is a more than $2 billion commodity for the state.

As for the wheat industry here, when the Japanese government’s upper house approved the U.S.-Japan Trade Agreement, farmers heaved a sigh of relief, according to Glen Squires, CEO of the Spokane-based Washington Grain Commission.

The trade deal was officially signed by President Trump and Japanese Prime Minister Shinzō Abe in October but required formal ratification from the Japanese government.

The agreement means a significant reduction of tariffs on wheat and barley effective Jan. 1, says Squires.

“This is one of the most important decisions for U.S. wheat farmers in a long, long time,” he says.

Less than 13% of all wheat grown in the U.S. is white, and the majority of that is grown in the Pacific Northwest. It’s popular in Asian nations because it can be used to produce spongy noodles.

Historically, 85% to 90% of Washington’s wheat has been exported.

Squires anticipates Japan in 2020 could rise back to the top of the Washington wheat exporters list.

As for apples, the Washington Tree Fruit Association says this year’s crop is expected top 138 million boxes, an 18% increase over 116.7 million boxes in 2018.

The state’s 1,260 apple growers produce 128 million boxes on average per year, according to the Washington Apple Commission.

“Consumers are hungry to know where their food is coming from and who is producing it,” says Rebecca Lyons, the Washington Apple Commission’s international marketing director.

And starting this month, to national, and even international fanfare, the Washington State University-bred Cosmic Crisp variety has been released for sales to the public.

Lynell Brandt, president of Proprietary Variety Management LLC, in Yakima, says about 11 million trees of Cosmic Crisp were planted in 2019.

Proprietary Variety markets Cosmic Crisp. The company expects 450,000 boxes to be harvested this year and then increase to 2 million in 2020, says the company’s website.