Meantime, feds revisit thresholds that had been rejected in 2016 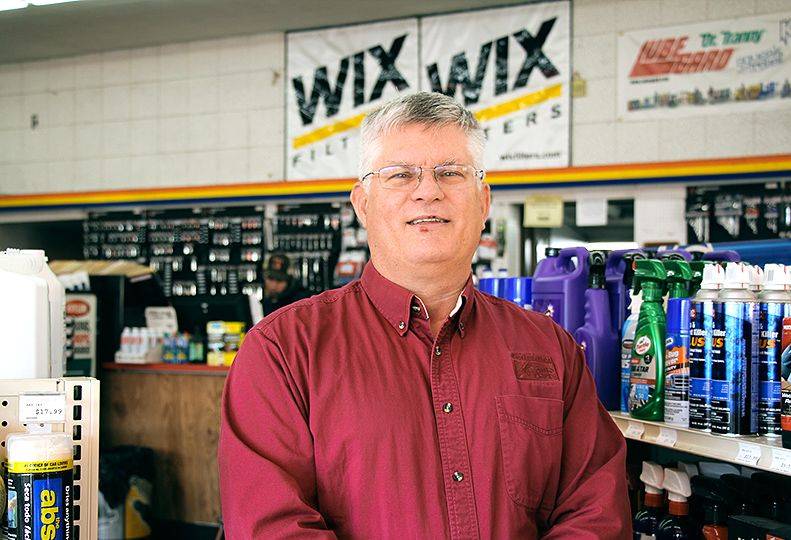 L&I is in the early stages of taking comments on a proposal to set wage requirements for salaried executive, administrative, and professional employees at 1.5 to three times the state minimum wage. For 2019, that could mean salaried, overtime-exempt employees would be required to receive a salary that could be as low as $37,440 and as high as $74,880, depending on the factor of minimum wage on which the state decides to base the new salary thresholds.

Meantime, the federal labor department is starting anew following a federal court injunction in late 2016, days before new rules were to go into effect that would have set the annual threshold at $47,475 annually, or $913 weekly, for workers to be exempt. The current federal requirement is that employees can’t be considered salaried—and thereby exempt from receiving overtime—if they make less than $23,660 annually, or $455 weekly.

David Johnson, L&I employment standards program manager, says the state also had been considering changes to exemption rules in 2016, partly because those rules hadn’t been updated in so long.

“Our rules hadn’t even been updated in 2004, (which was) the last time the feds did it, that they were from over 40 years ago,” Johnson says. “We thought we were way out of step with the feds, so we started having this discussion back then.”

Tim Trudnowski, president of Parts Wholesalers Inc. here, says under the proposed changes, he would likely have to convert about five salaried employees to hourly employees.

Trudnowski says the proposed changes, along with the statewide minimum wage increases and the paid sick and safe leave laws passed under Initiative 1433, are burdening businesses as they attempt to comply with the new regulations and plan for potential changes to exemption rules.

“Certainly, some of those duties tests and even the salary threshold needs to be updated, but to do this all at once is huge,” Trudnowski says. “I think it’s going to create a lot of gray area for employers. It is so complicated.”

L&I issued its first predraft proposed rule revisions on Oct. 5. Public comments on the proposed revisions will be accepted until tomorrow, Friday, Oct. 26.

Proposed revisions include changes to definitions for executive, administrative, and professional positions through changes to what’s called a duties test, as well as revisions to compensation rules for those positions.

If the changes are implemented, employees that would be exempt from standard overtime policies would be executive, administrative, or professional employees that have significant ownership interest, management duties, business decision responsibilities, or have consistent exercise of discretion and judgment in their work.

Under the current proposal, compensation for exempt employees would be tied to minimum wage. Due to the passage of Initiative 1433, the state minimum wage, currently $11.50 per hour, is set to go up by $1.50 every year through 2021, after which time it will be determined by a consumer price index.

Johnson says the decision to link minimum wage to salary threshold came from a desire to better keep up with federal rules.

The range of 1.5 to 3 times state minimum wage, Johnson says, comes from a variety of people who have a stake in wage laws, including employers and labor groups.

“Right now, as we’re reaching out and talking to folks … our draft rules will probably fall somewhere between that range,” he says, “But we haven’t picked a number yet; that’s why we’re doing these listening sessions and soliciting input.”

“They want to have the CPI escalator so that every year it goes up,” Battles says.

Angela Hayes, senior legal counsel to Associated Industries of the Inland Northwest, a Spokane-based employer consulting services provider, says the current state salary threshold is $13,000, significantly lower than the federal threshold of $24,000 a year. Employers are mandated to follow the wage law that affords employees the most benefits or protections.

“Employers are probably already used to at least having to pay (according to federal salary threshold rules), so that they’re complying with federal regulations,” Hayes says. “It may be that the feds don’t increase their salary threshold to what Washington state decides to set it at, so now employers would have to be flip-flopping and have to follow the state law.”

“The feds are still looking at this and intending to change their rule, and if you turn around and do something different that is inconsistent with, or in violation of, the federal rule, you’d waste a lot of people’s time,” Battles claims. “The salary being proposed was found unlawful at the federal level, and we believe that there is a good chance it’s going to be challenged and could be found unlawful at the state level.”

When the federal government attempted to implement salary threshold changes, 21 states and a coalition of business organizations filed legal challenges on the grounds the Department of Labor had exceeded its statutory authority under the Administrative Procedures Act. The group said the department didn’t have the authority to issue the proposed changes and argued that the automatic increases built into the changes bypassed the required notice and comment period.

Hayes says if employers are unable to pay exempt employees what the salary threshold rules dictate, employers could choose to convert salaried employees to hourly pay. Those workers then would be eligible to receive overtime pay upon working more than 40 hours, costing the business potentially more than the employee’s previous salary.

Battles says such conversions also could have the unintended consequence of upsetting employees who see the conversion from salaried to hourly status as a demotion.

Employers could scale back a formerly-exempt employee’s hours in order to avoid overtime, Hayes says, but that might require the employee’s workload to be spread among other employees—and potentially force the employer to hire another employee to pick up the slack.

The proposed changes to salary rules could be detrimental to small businesses, Battles claims.

“Some small businesses that operate on a 2-to-3 percent profit margin are not going to survive, or they’re just going to not be open,” he says.

Johnson says the department hopes to have the draft rule finished by the end of this year, but the process may take longer than that.

In the meantime, the Wage and Hour Division of the U.S. Department of Labor is revisiting changes to exemption regulations. In its listening sessions, the government is asking the public to comment on appropriate salary levels for overtime exemptions, methodology for updating salary levels, and benefits and costs to employees
and employers.