Adviser manager invests in success of others 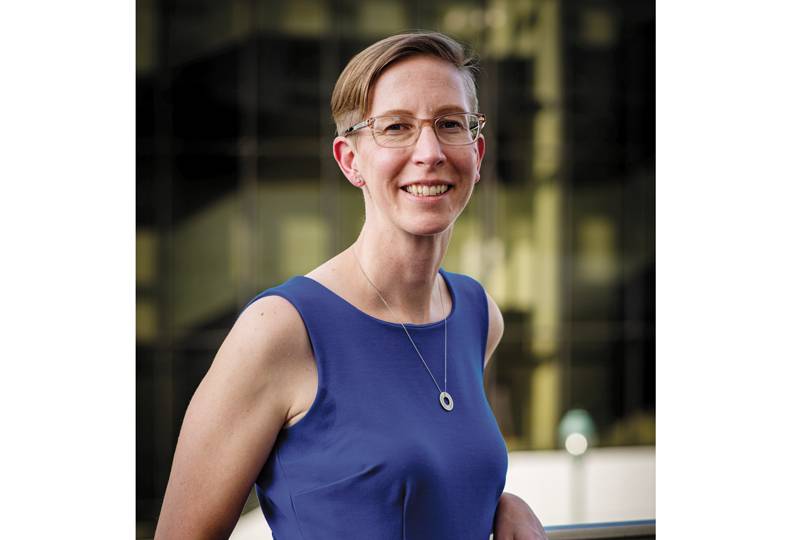 Mary McDirmid, managing director and special care planner at MassMutual Northwest, says nothing is more important to her than time, and that being able to set her own schedule is the key to her success.

McDirmid, 38, says her biggest challenge is setting time and self-worth boundaries. She now prioritizes time with her two daughters, Charlie, 5, and Ruth, 3, and her husband Jay.

She also sets aside one night a week that she fills with networking events or client meetings, adding that it’s important to connect with others to get ahead.

As for self-worth, “Just having the confidence to know I’m awesome no matter what,” she says. “I think a lot of us tie our identities to our job, and then you get in a trap of thinking you’re a bad person because something bad happened at work.”

Career-wise, McDirmid says she would like to see the MassMutual Northwest office grow to 10 agents within the next year, and to 30 within 10 years, at which point it could become a regional office. She then could step into the general agent role, which she likens to a company CEO.

In her current role, she recruits and mentors other agents, which she has found “more fulfilling” over her starting role of financial adviser.

“Seeing them be successful is very energizing for me,” McDirmid says.

Gary Markham, one of the financial advisers at MassMutual Northwest, says one of McDirmid’s most defining qualities as a manager is that she truly cares about doing the right thing.

“I think she’ll do very, very well being the leader of our (office),” he says. “She’s not arrogant. She knows what she doesn’t know and isn’t afraid to ask.”

“This is going to sound super lame, but just be an awesome person,” she says. “Be a person who would want to help other people in your community. Be the person who wants to help with no expectations.”

She adds, “I think if we all did that just a little bit more, we would all be better off.”

She currently is petitioning Washington State University’s Elson S. Floyd College of Medicine to establish a center at the university for the study of rare diseases and recently submitted a grant proposal to the Chan Zuckerberg Initiative in hopes of establishing a community where those with rare diseases can connect with one another and researchers can pull from a larger pool for research.

“That’s what I really care about here, is making the health community as good as possible,” McDirmid says.

The Newport, Washington, native graduated from Big Bend Community College, in Moses Lake, Washington. She then attained a degree in finance from Pacific University, in Forest Grove, Oregon.

The degree led to a rather eclectic resumé that includes jobs at a car auction company, an auto parts company, and an engineering firm, before she landed as a financial adviser at MassMutual.