Advisers: It’s OK to hold on to stimulus money 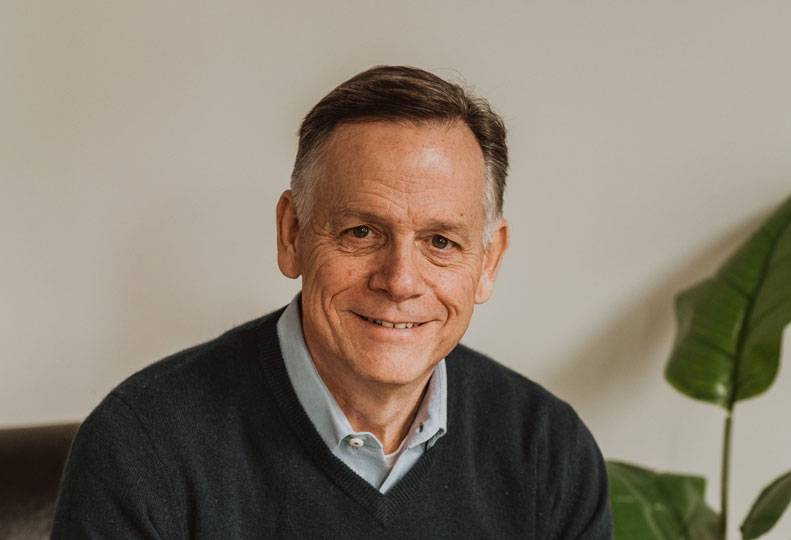 Spokane-area financial advisers have some ideas on what those who received the third round of federal stimulus checks should do with them.

Those ideas have less to do with ways to spend the payments of up to $1,400 a person authorized under the American Rescue Plan Act of 2021 and more to do with how to invest it.

If recipients of the stimulus payments don’t have to use all the funds to pay urgent or past-due expenses, they should consider establishing retirement accounts if they don’t have one, adding the money to existing retirement plans, or building an emergency savings.

“When I suggest saving the stimulus, I don’t mean a short term, stick it in the bank, and pull it out in a couple of months,” says Michael Furrer, a financial adviser for Spokane-based Longbow Financial Services LLC, located in the Lincoln Building, at 818 W. Riverside, downtown. “I mean establishing a goal of where you want to be financially and begin taking the short- and intermediate-term steps to achieve your long-term saving and investment goal.”

Advisers say that the COVID-19 relief package presents an opportunity for U.S. residents to begin building on that equivalent of three-to-six-months’ of income as emergency savings that most didn’t have prior to the onset of the pandemic.

Eligible families with children and adult dependents may also be provided with a $1,400 payment per dependent. The stimulus payments will be based upon the most recent tax return that the Internal Revenue Service has for tax filers.

“For a family of four or more, that’s especially a lot of money coming into your bank account all at once,” says Denise Downey, owner and operator of Spokane-based Financial Trex LLC, a firm that in recent years has found a niche among younger generations of people in need of financial expertise.

Among the original intentions of putting money directly into the hands of U.S. residents is to help them pay for day-to-day necessities while also being encouraged to spend it to help jumpstart the economy in the face of the global pandemic.

But financial planners such as Downey and Furrer say the presentation of this money can also serve a longer-term purpose.

“What is first and foremost is: get your bills paid,” says Downey, who previously spent 13 years working with large financial firms in Chicago before moving here with her husband, Ben, who is a Spokane native.

Next on Downey’s priority list is building between three-to-six-months of emergency savings.

“The pandemic is a stark reminder of why we all should prepare for the rainy day,” she says.

The federal stimulus payment also presents an opportunity to contribute to an individual retirement account and earn a tax break for calendar year 2020.

But Downey also says she’s not opposed to her clients treating themselves to a little bit of fun.

“That may sound a little strange coming from a financial planner, but if you’ve got all those other boxes checked, I’m OK with that,” she says. “If you can take a safe trip, whether it’s just you or your family, I would encourage that. It’s been a tough time for a lot of people.”

Downey also is a proponent of using stimulus money for a contribution to a charity of choice.

“A gift back to the community can go a long way right now,” she says.

“Get your war chest well-funded,” White says. “Build your savings – something you can count on in an emergency.”

Though the pandemic presents a glaring example of the importance of emergency savings for many, well before COVID-19, unexpected health complications have been among the leading reasons for financial upheaval.

“If you can knock down debt, do it, because that’s substantial,” White says.

He believes most of his clients won’t receive direct stimulus money as they’re over-income and don’t qualify. However, he has had conversations with his adult offspring about how to handle the stimulus payments.

“They’ve heard my spiel for years now,” he says with a chuckle. “But it’s no different from what I tell my clients. You’ve got to take care of the basics. And if you’ve done that, then it’s OK to splurge a little and spend that stimulus back into the economy.”

Furrer, of Longbow Financial, says he would encourage lower-wage income earners to set aside some portion of stimulus money even if the majority of it is needed to pay for food and other day-to-day expenses.

“Everyone needs to have an account set aside called, ‘I’m not going to touch it,’” he says.

Furrer, who is 64 years old and one of 10 siblings, was raised by a mother whose family fled the former East Germany for the U.S. when she was young.

“I remember what it was like coming from nothing,” he says. “And I understand that today we have a citizenry of frustrated people who can’t get ahead.”

During the course of his career, he’s helped set up retirement and 401(k) accounts for first-generation immigrants among clients of varying wealth, including one client who had $400 million in assets, he says.

Furrer says those who proved to be the most successful were those who learned how to budget.

Budgeting and saving are learned behaviors, two characteristics most U.S. households moved away from decades ago, he asserts.

“If you get a $1,400, check I would tell you to let that serve as the foundation of your emergency savings and build on that every chance you get,” Furrer says.

“The stimulus is the seed; setting and achieving the goal is the result we want,” he says.