Is the force majeure with you? 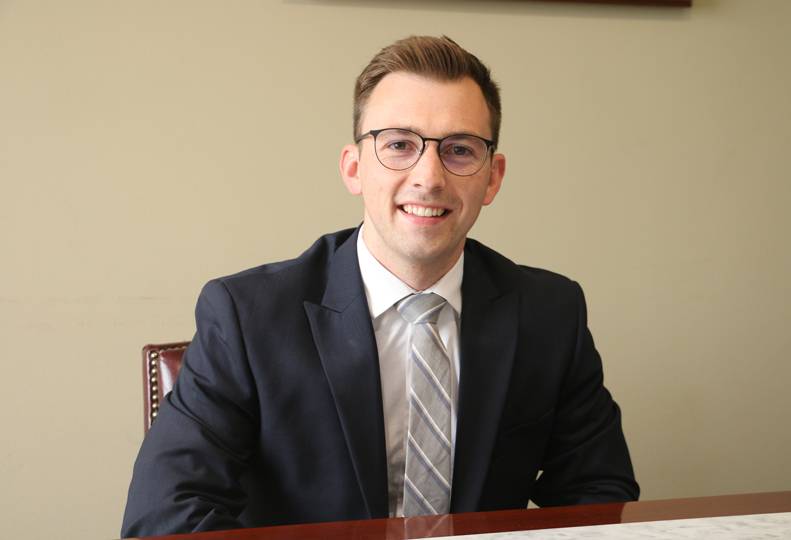 A portion of contract law is moving into the commercial law spotlight as businesses come to terms with being unable to carry out their contracts fully because of the COVID-19 pandemic or related government-imposed restrictions.

A force majeure clause is commonly included in contracts as a way to protect one or both parties if a significant and unforeseen circumstance prevents them from performing the work specified in the contract. Because COVID-19 has disrupted many industries, companies that have been impacted could seek to find relief from contractual obligations through invoking the force majeure clause.

Force majeure clauses free the contracting parties in a contract from some or all obligation or liability in the event of an unforeseen circumstance that makes it physically or economically impossible for the terms of the contract to be carried out. Force majeure, French for “superior force,” typically includes natural disasters, such as hurricanes or earthquakes, or human actions like war or labor strikes. Many companies now are attempting to argue that the COVID-19 pandemic qualifies as a force majeure.

Alex Wilson, junior associate at Feltman Ewing PS, of Spokane, gives an example: a restaurant owner must close the establishment or limit capacity due to government order, which results in little to no income. The owner has a contract with a food supplier that guarantees the restaurant will order a minimum quantity of food each month at a stated price. With no customers coming in, the owner could look to avoid losing money by lowering the stated price temporarily or halting the delivery of food by invoking force majeure.

However, some attorneys say those businesses might not be able to argue successfully that the pandemic and restrictions count under a force majeure clause.

Wilson says it depends on how the clause is composed.

Wilson says force majeure clauses typically include a list of events which would trigger the clause, as well as remedies allowed for the affected party. Remedies typically include termination of contract, delay of performance, or excuse from liability.

John Ray Nelson, principal and managing director at the Spokane offices of Seattle-based Foster Garvey PC, says if the list of triggering events isn’t specific enough, the contracting parties run the risk of encountering an event that prevents contractual fulfillment, but isn’t named in the clause.

Even if a pandemic is specified in a force majeure clause, the argument that the pandemic caused an inability to perform may not hold up to legal scrutiny, Wilson says.

“If you’re a restaurant and a pandemic hits, and the state orders you to close down under government-mandated restrictions, the pandemic didn’t cause it, it was the government that caused your inability to pay rent or other contracts you have,” Wilson says.

He says it’s difficult to predict how a court will interpret a force majeure clause due to a lack of precedent.

“Case law in the whole country is pretty slim on force majeure clauses, just because there hasn’t been that much litigation on it,” Wilson says. “In Washington, there’s little case law, and I haven’t seen any of it that indicates that Washington will construe it strictly or narrowly, but rather, they’ll read it as if it’s any regular contract provision.”

Wilson says there’s a dearth of case law throughout the U.S., because so few cases go to court. Many such disputes are settled in arbitration and never make it to court, he says.

But that could change as more examples of companies invoking force majeure come to light. One high-profile force majeure case Wilson is tracking is that of University of California, Los Angeles versus Under Armour Inc. As reported by the Los Angeles Times, Under Armour invoked force majeure, saying that its 15-year agreement with the university includes unspecified marketing benefits that UCLA can’t provide during the pandemic. UCLA alleges in its lawsuit against Under Armour that the apparel company defrauded the university by exaggerating its financial standing before signing a $280 million contract, and that Under Armour used the pandemic as an excuse to get out of the deal.

Nelson says there are recent instances of companies, especially those in the airline and hospitality industries, invoking force majeure without causing a dispute. Typically, the contracting parties are intent on solving the issue outside of court in order to maintain their relationships and avoid legal costs.

“There’s a fair amount of margin there that parties can work with in order to resolve things between themselves,” Nelson says. “Not only do they come out ahead economically, but they preserve a relationship, which is likely valued.”

Wilson says attorneys who are drafting contracts now must recognize that neither party will be able to say going forward that the pandemic — which has affected the U.S. for more than six months — caused unforeseen circumstances.

“Some courts might say you understood the risk of contracting in the COVID era,” Wilson says. “There’s a good argument that if you’re doing this in the midst of the COVID pandemic, you can’t really pretend like you don’t know about it.”

“We’ll have more case law that will help shape what an effective force majeure clause is and which ones aren’t effective,” Wilson says.

He says he expects that because force majeure clauses are playing a more visible role in commercial law, attorneys will be more careful when composing the clauses.

“Hopefully, this pandemic and the increasing force majeure litigation will force a lot of businesses and business attorneys to take the time to make sure that the force majeure is crafted to that particular field, to make sure your client is protected,” Wilson says.