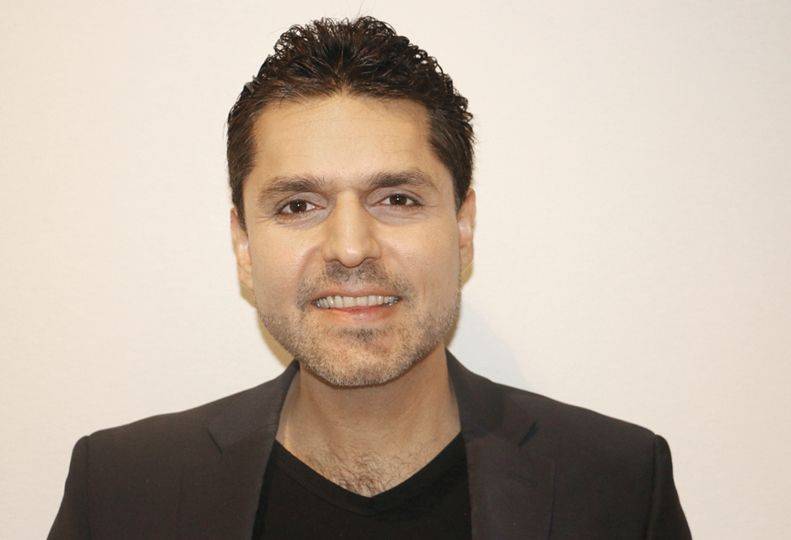 Spokane Valley-based online retailer etailz Inc. has secured a round of investment funding for the second time this year, says the company CEO Kunal Chopra.

Etailz now has secured about $30 million in investor funding since the start of 2020. In February, the company entered into a loan-and-security agreement with Encina Business Credit LLC of up to $25 million. Chopra says the infusion of capital will be used for inventory and software expansion.

In a press release announcing the newest round of funding, Trans World adds that Simpson and Jonathan Marcus, Alimco’s CEO, will join a reconfigured director’s board.

“I’m honored to rejoin the company I cofounded and to work closely with the entrepreneurial etailz team to achieve its objectives,” Simpson says in the release.

“We’re really excited about this,” says Chopra. “Tom is well familiar with the company and the industry overall.”

Chopra said despite the current coronavirus pandemic, he still expects strong growth in 2020, part of which will involve adding to existing staff.