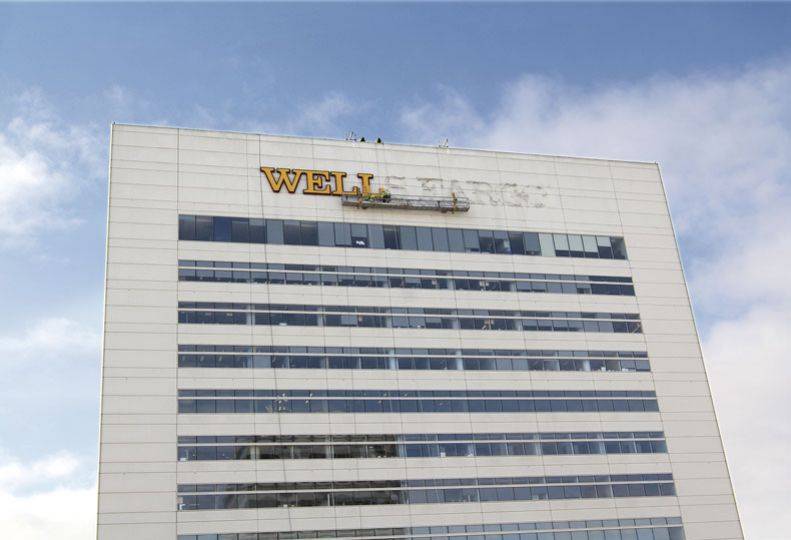 Financial industry representatives here say that deposit volumes are expected to decrease as consumers and businesses struggle with inflation, and many signs point to a recession developing in 2023.

Steve Scranton, chief investment officer and economist at Spokane-based Washington Trust Bank, says 2022 has been a solid year of income revenue for banks, which have been flush with cash in the last couple of years.

At Liberty Lake-based STCU, treasurer and balance sheet analyst Lukus Collins says 2022 was a more dynamic year than 2021, which had been marked by high deposit volumes throughout the industry.

“In 2022, there was such a shift in the other direction, both with rates rising and inflation numbers coming out much higher than expected,” Collins says.

Scranton expects 2023 will be somewhat rockier for the industry. Inflation is one factor in that, he says. Scranton says banks have already started to feel the ripple effects of inflation as consumers and businesses bear higher costs. Wages have increased significantly, he says, but costs of living have increased faster.

“Consumers have a deficit between what they’re earning in a paycheck and what bills they have to pay, so consumers have been drawing down their savings,” Scranton says.

In response to inflation, the Federal Reserve has increased federal fund rates—the benchmark loan interest rate—six times to 4% from 0.25% since March. Scranton says this has made people more hesitant to borrow.

“Many businesses may be pausing when thinking about whether they should be borrowing at this point,” Scranton says. “Talking to our home loan center, they’ve said that refinance activity has virtually disappeared.”

Collins says the industry is working to adjust to the rising rates and to spread growth throughout various areas of credit unions. In the past few years, STCU has seen concentrated growth in areas such as mortgage lending, he says.

“Credit unions are trying to reposition for this new interest rate environment,” Collins says. “Credit unions—and STCU—are looking to rebalance deposits and loans in a way that’s closer to the historical norm.”

The Fed indicates it will raise rates at least twice more in 2023, which is likely to lead to a recessionary environment, he says.

“Given the aggressive stance of the Federal Reserve, we think the risk is very high that the U.S. economy—which would mean the Spokane economy—could be in a recession by the second half of next year,” Scranton says.

Scranton says the Fed has indicated it could increase rates up to 5.5% by mid-2023.

“The Federal Reserve understands that their actions may well cause a recession,” Scranton says. “But they believe that they’re supposed to have stable inflation, and the only way to get inflation back down to that 2% to 2.5% range is to cause some economic pain.”

The coming economic shift will be more measured and less devastating to the financial industry than previous economic downturns, Scranton predicts.

Unlike the economic distress caused by the COVID-19 pandemic or the 2007 financial crisis, a 2023 recession will be caused by incongruity between supply and demand, what Scranton calls a classic business cycle recession.

Scranton explains that as inflation has impacted consumers, they’ve begun spending their savings and relying more on credit cards. However, rising interest rates will pressure consumers to either spend less or go further into debt, he says.