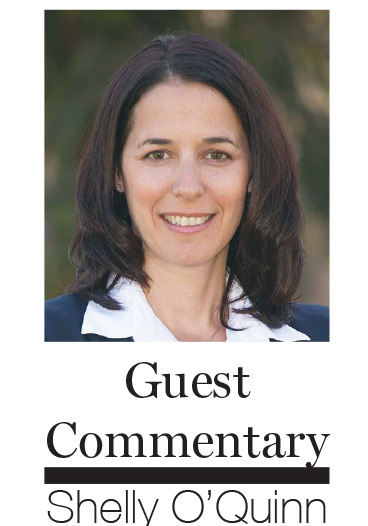 Word on the street is that manufacturing is dead in the U.S. Companies are sending jobs overseas in order to compete. Block-size factories sit empty on deserted streets, aging with the dust of years gone by. Towns are boarded up as families move on to find work and a better life for their children.

That apocalyptic description reads more like a science fiction novel or the opening scene of a zombie movie. The reality is that manufacturing remains a vital economic force in the U.S. and here in the Inland Northwest.  It is true that the U.S has lost nearly 5 million manufacturing jobs since 2000. Services now make up nearly two-thirds of the U.S. economy, while manufacturing accounts for only 12 percent. And, in 2012, China surpassed the U.S as the world’s leading producer of manufactured goods.

There are other statistics, however, that are not as well-known. The manufacturing sector has actually gained about 838,000 jobs since 2010. While manufacturing is only 12 percent of the U.S. economy, it accounts for two-thirds of all private spending on research and development. While it provides only 9 percent of U.S. jobs, it employs one out of three engineers.

Sixty percent of royalties from licensing intellectual property go to manufacturing firms. Finally, according to the U.S. Bureau of Economic Analysis, every dollar spent in manufacturing generates $1.48 in economic activity, more than any other major economic sector.

Manufacturing is the engine that drives U.S. innovation. It transforms laboratory research into new products. It creates new and vital industries, ranging from computers and wireless to biotechnology and solar power. As engineers and manufacturers develop new technologies, they build the capabilities to extend and innovate in new fields.

Manufacturing is proven to be a key driver for economic growth, attracting investments, spurring innovation, and creating high-value jobs.

The Inland Northwest is home to more than 600 manufacturing companies, makers of everything from materials and parts to the end product.

Showcasing the region’s manufacturing capabilities, the 2016 Manufacturing Matters Expo is scheduled for Sept. 26 and 27. The expo begins with a reception and dinner on Sept. 26 at the Mirabeau Park Hotel, where CJ Buck, President & CEO of Buck Knives, will reflect on four generations of innovation and quality manufacturing.  A trade show and workshops will follow on Sept. 27 at the Spokane County Fair & Expo Center.