Hotstart has hot start to 2023 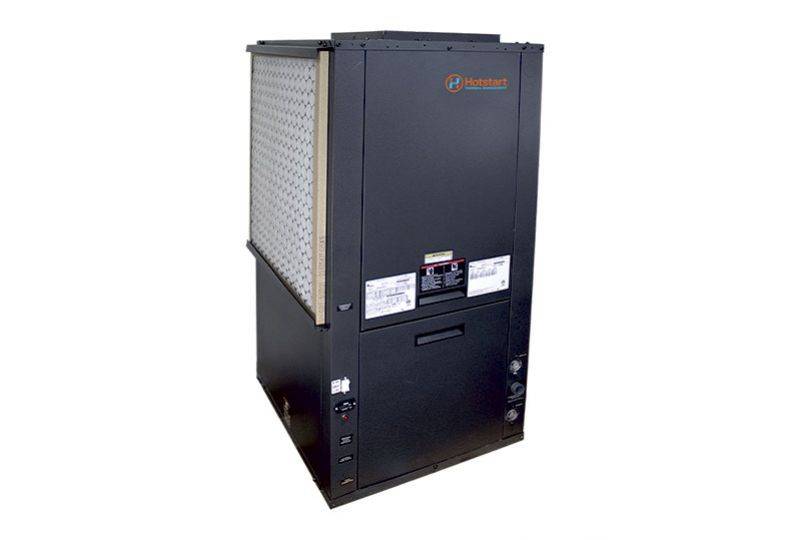 Judge declines to disclose the terms of the transaction, but he says the acquisition will help the company meet its 2023 goal of $75 million in revenue, about a 10% increase over the company’s total sales of $68 million in 2022.

Most importantly, he says, the acquisition provides a new client pool of building owners and operators, complementing Hotstart’s current customer base of original equipment manufacturers, such as Caterpillar Inc. and Cummins Inc.

“We acquired this new customer base that’s growing, and these are unique and different customers,” he explains. “They’re keenly interested in reducing energy consumption and carbon footprints in buildings. There’s a big focus on buildings because they consume almost 40% of energy in the world.”

Many corporations are scrambling to reduce their carbon footprints, in part due to state and federal incentives and mandates, Judge explains. He says Hotstart products can help save energy.

He says that adds up for companies with buildings in locations such as in California or New York, where energy costs much more than in the Spokane area.

Heat pumps also can be used for cooling purposes, and the company is preparing to develop and use the technology to cool ion batteries used in solar and wind storage.

Hotstart occupies 140,000 square feet of space at its headquarters at 5723 E. Alki, in Spokane Valley. The company recently has leased a 12,000-square-foot warehouse near Avista Stadium, about a mile west of its headquarters. He says the company is packed tightly in the current building and needs the added space to develop new products.

Although he declines to disclose the number of GTS employees, Judge says all of the GTS staff has stayed on board, and that company has been rebranded to Hotstart.

Judge says Hotstart now has 220 employees, with 200 based locally and the rest located throughout the company’s other offices. Hotstart is keeping the new Tampa office and has three additional sales offices in the U.S., a manufacturing facility in Germany, and sales offices in Japan and England, he says.