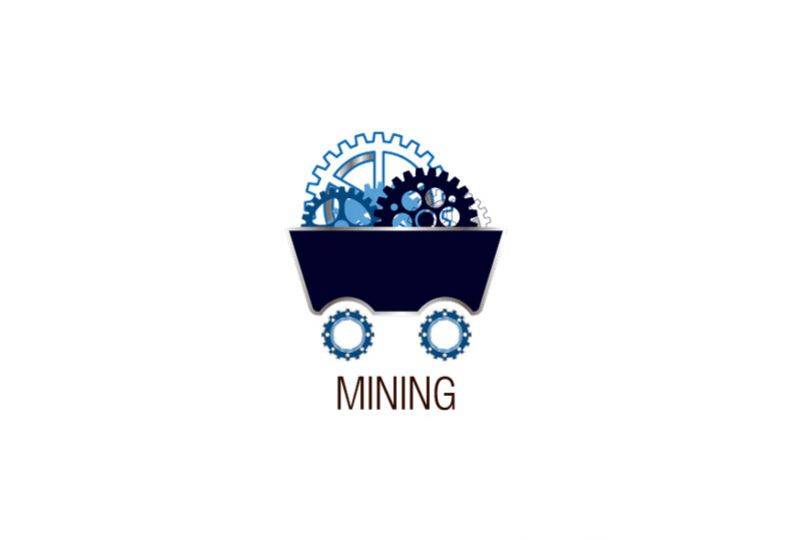 Inland Northwest mining industry representatives are optimistic about mining in the coming year and beyond.

With the acquisition, “We should become Canada’s largest silver miner in the next few years,” says Phillips S. Baker Jr., Hecla president and CEO in the company’s recent third-quarter results.

The company reported a third-quarter loss of $23.7 million, compared with a loss of $1.1 million in the year-earlier quarter.

He notes that production at the Lucky Friday Mine, near Mullan, Idaho, exceeded 1 million ounces of silver for the second consecutive quarter.

“Expected production of more than 5 million ounces per year is making the coming decade this mine’s best in its 80-year history,” he says.

“I think we’ll see gold trend a little higher,” he says. “I never worry about when it’s spiking. I really want to know it’s predictable and steady.”

Idaho Strategic took on its new name late last year, after it began to explore the potential for rare earth minerals at its sites. The company now is listed on the New York Stock Exchange.

The company reported a loss of $1.9 million during the third quarter ended Sept. 30, compared with a loss of $237,700 during the year-earlier quarter. Some of the loss was attributed to costs associated with the company’s NYSE listing, drilling for rare earth mineral exploration property, and other expenses.

Idaho Strategic announced earlier this month that it has increased its holdings to over 11,000 acres in east central Idaho.

Mark Compton, executive director of the Spokane-based American Exploration & Mining Association, says he’s bullish on mining in the Pacific Northwest and the U.S. in the coming year. He claims domestic mining is the answer to many supply-chain issues.

“When you look at the priorities in the U.S., whether addressing climate change through more renewable energy generation or vehicle electrification, the amount of minerals needed for that is staggering,” Compton says.

Meantime, Toronto-based Bunker Hill Mining Corp., is gearing up to restart mining operations at the historic silver mine near Kellogg, Idaho, in late 2023.

Bunker Hill recently dismantled mill equipment from a site near Metaline Falls, Washington, and moved it near the former Bunker Hill mill location where site preparation is under way to reassemble it.