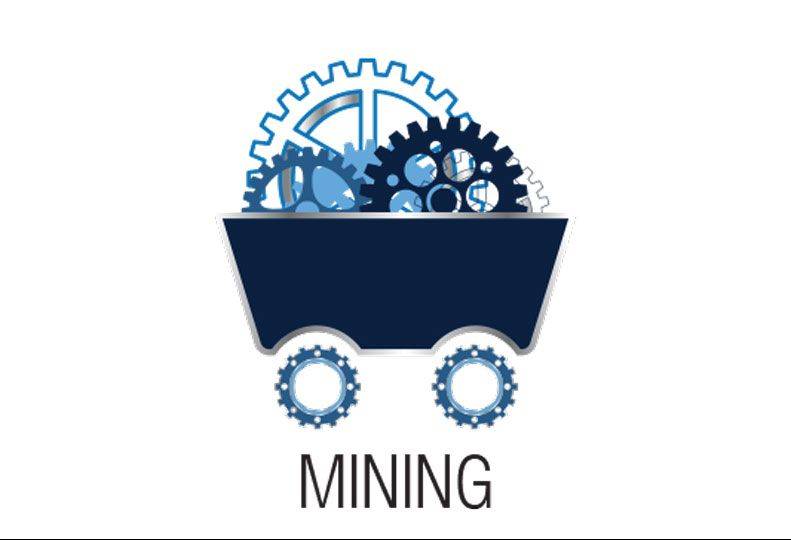 The mining industry in the Inland Northwest and throughout the U.S. shares some guarded optimism looking forward to 2021 and the incoming presidential administration, says Mark Compton, executive director of the Spokane-based American Exploration & Mining Association.

With the incoming Biden administration’s policies anticipated to focus on climate change, renewable energy, and electrification, domestic raw materials will be needed to make that happen, he asserts.

“One of the results of the pandemic has been the growing recognition on both sides of the aisle of supply-chain issues and the need to have domestic resources for minerals,” Compton contends.

For the most part, hard rock mines have remained opened with safety priorities emphasizing prevention of the spread of COVID-19, he says.

“Early on, mining was designated as essential, both federally and in most states where the majority of hard rock mining occurs,” Compton says.

Gold and silver prices fluctuated throughout the year, but overall, appeared to be on an upward trend approaching the new year. The market price for gold as of Dec. 10 was $1,870 per troy ounce, which is up from $1,554 at the beginning of the year, although down from a peak price of $2,108.30 on Aug. 6.

“Commodity prices across the board seem to be up,” Compton says. “As economies start opening up, that will portend well for commodity prices as demand for minerals goes up.”

Coeur d’Alene-based Hecla Mining Co. reported in its third-quarter earnings that it expects its Lucky Friday Mine, near Mullan, Idaho, will be up to full production by year-end.

A strike at Lucky Friday ended Jan. 6, after a dispute that lasted nearly three years, and Hecla has said it plans to have 200 miners working at full production.

The mine has maintained operations during the pandemic while increasing production, says Phillips S. Baker, Jr., Hecla president and CEO.

Although the company also has mining operations in Alaska, Nevada, Canada, and Mexico, increased production at Lucky Friday has contributed to improvements in Hecla’s bottom line.

“We are well positioned to further strengthen our balance sheet, increase exploration activities, and pay our enhanced dividend,” Baker claims.

Bunker Hill Mining Corp., a Canadian company, which recently extended its option to buy the Bunker Hill Mine, near Kellogg, Idaho, for $7.7 million in U.S. cash and company stock shares, has announced that it’s targeting a rapid-production restart for the historic mine that has been closed since the early 1980s.

The mine currently is owned by Placer Mining Corp., a Nevada corporation with operations based in Kellogg.

Sam Ash, CEO of Bunker Hill, says in a press release that the purchase option, which runs through Aug. 1, 2022, allows the company to focus its efforts on the ongoing high-grade silver exploration campaign the company launched in September.

“We will be able to continue to explore, finalize the studies, and restart mining activities before being required to exercise the purchase option,” Ash says.

Bunker Hill had earlier said it hopes to supply up to 300 jobs when it returns the mine to production.