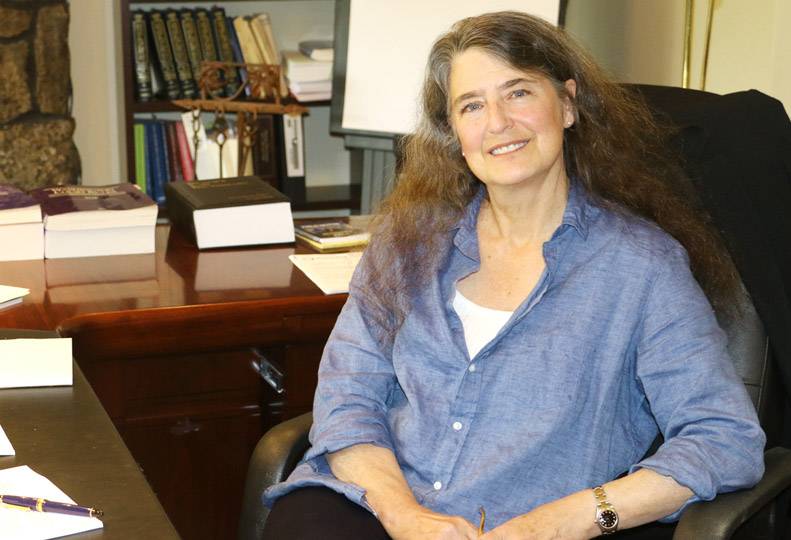 -—Samantha Peone
Attorney Mary Schultz has represented whistleblowers in a couple of recent cases. Her clients have prevailed in both cases, though one is under appeal.

“They’re in really difficult positions, but everyone is relying on them,” says Schultz. “… When we put money into corporations, we expect them to be honest.” People who stand up as whistleblowers do so not just for their own integrity, but for us as well, she says.

Schultz mainly focuses on whistleblower claims, but she also takes on medical negligence, employment discrimination, and elder-abuse cases on behalf of the plaintiffs, she says, and works on cases both inside and outside of the Spokane area.

Recently, she recovered $640,000 for Steven Honkus in a pretrial settlement against Sunnyvale, Calif.-based Trimble Navigation Ltd. Honkus, a Spokane resident who worked for the company remotely, alleged he was retaliated against and wrongly terminated by Trimble in a Sarbanes Oxley whistleblower case, says Schultz.

The problems arose when Honkus investigated why his unit wasn’t meeting its financial goal.

“He finds there is a very, very questionable process going on where numbers are being inflated,” says Schultz.

Honkus then compiled and presented a report to his supervisors describing conduct that he believed violated financial reporting requirements, she says.

Honkus’ employment was later terminated during a force reduction, she says, and he alleged this was in part due to his whistleblowing actions.

Although the involved parties settled in that case, Schultz also has worked on muddier cases, such as representing Gregg Becker in the prominent whistleblowing lawsuit against Tennessee-based Community Health Systems Inc. and Rockwood Clinic PS.

Schultz says Becker underwent “months of this corporation bearing down on him, beginning to demean him professionally … and being very onerous to him.”

Becker continued to refuse to misrepresent Rockwood’s numbers, says Schultz, and he ended up hiring her. His employment was later terminated.

In a judgement, Becker was awarded $1.85 million in that case, and CHS has appealed. Fees have still to be determined, so the final award could be near $3 million if Becker continues to prevail, she says.

The veteran attorney says she’s working on other whistleblower claims but declines to disclose information on them.

Schultz’s firm, Mary Schultz Law PS, primarily operates out of a remote office in the Spangle area. The firm has a second office in a residence at 2020 S. Adams, on Spokane’s South Hill, where Schultz meets clients in person. The practice has three employees as well as subcontractors, and Schultz has been practicing in the Spokane area since 1986.

She graduated from Gonzaga University School of Law in 1983, and is licensed to practice in Washington and California.

One trend she’s noticed that has seeped into Spokane is the increasing corporatization of medicine—both human and animal, she says.

For example, in a recently filed lawsuit, Schultz represents two veterinarians formerly of the Pet Emergency Clinic PS on 21 E. Mission. The clinic is being purchased by California-based National Veterinarian Associates, which has bought clinics all across the country, claims Schultz. The lawsuit alleges the company is trying to monopolize the Spokane area.

“When the corporate entity attempted to absorb the pet emergency clinic, they wanted to impose mandatory referrals on all veterinarians in this area and noncompete agreements on the veterinarians that work there,” she claims.

Schultz’s clients refused to comply because they feel it restricted their professional judgement, and they were fired, she says.

Her clients, however, are still shareholders at the clinic, she says.

“Now they’re basically saying, ‘Since you still have stock, even though we fired you, if NVA buys all of our stock, they’re going to put a noncompete and mandatory referral, so you still can’t get away from it,’” Schultz claims.

Due to the noncompete clause here, Schultz’s clients had to start their new clinic in Idaho, she says.

Schultz says people have seen past cases she has worked on and have reached out to her.

Looking forward, she says her firm will continue working in its field, and she enjoys the challenge whistleblower and other complex cases bring.

“I’m getting a lot of contacts and communications from outside of Spokane, and I’m beginning the pursuit of cases in some other jurisdictions, so I would like to continue to focus on these kinds of cases,” she says. “I find them really fascinating.”