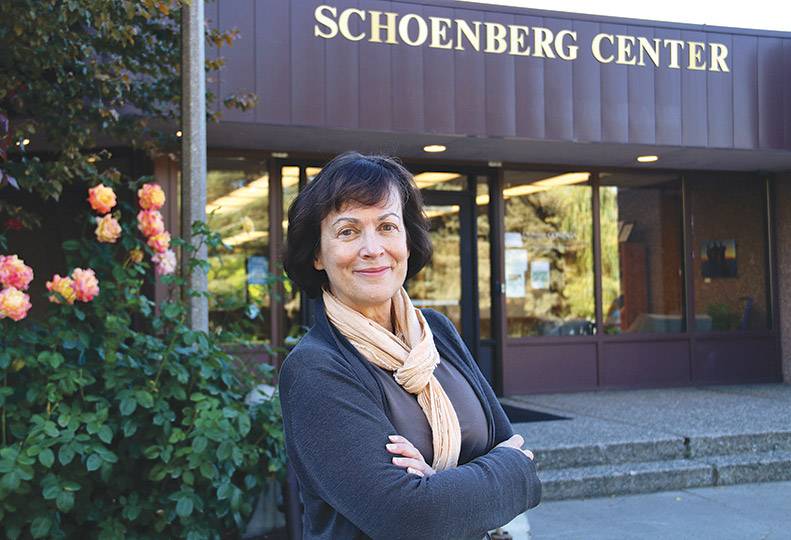 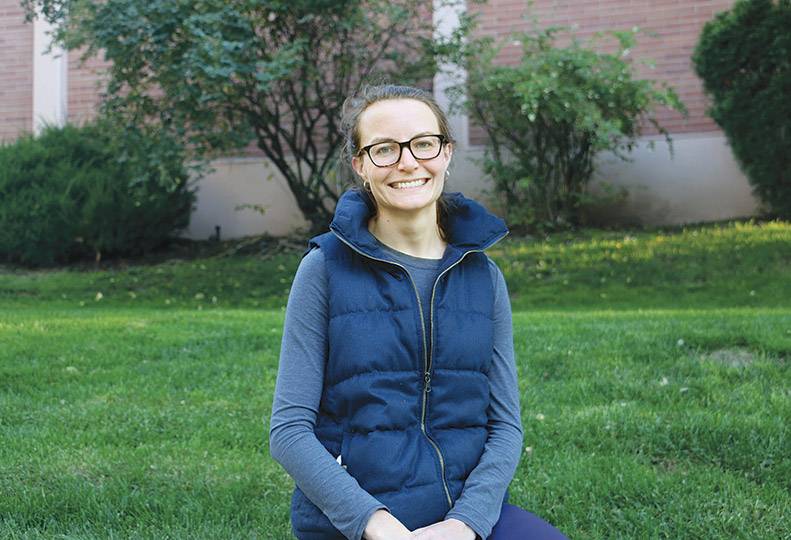 Some medical educators here say a growing number of medical students are choosing to specialize in women's health, specifically obstetrics and gynecology.

An obstetrician-gynecologist, also known as an OB-GYN, is a physician specialist who provides medical and surgical care to women and has particular expertise in pregnancy, childbirth, and disorders of the reproductive system.

Dr. Judy Swanson, Spokane-based assistant clinical dean for the University of Washington's School of Medicine, says women’s health is quickly becoming a popular field of study for medical students, both here and nationally.

“It's definitely becoming more competitive to go into OB-GYN,” she says. “Part of it is that we have more women in medicine now, and some superb community faculty assisting with clerkships, who truly inspire students.”

Swanson says data from the Accreditation Council for Graduate Medical Education on the number of applicants to residency programs for the 2017-2018 school year listed obstetrics and gynecology as being among the top 10 choices for female residency applicants, though it was slightly further down the list for male applicants.

“Of the students within the UWSOM who completed their clerkships during the 2016-2017 period, 16 were matched to OB-GYN residencies in 2018,” she says.

Despite Swanson’s assertion that OB-GYN is a growing specialty locally, national statistics from the American Congress of Obstetricians & Gynecologists’ 2017 workforce analysis show obstetrics and gynecology is responsible for only about 5 percent of all first-year residency positions, a percentage that hasn’t changed since the organization’s 2011 report.

As Swanson explains, students studying at the UW School of Medicine complete their first 18 months of medical school—called the foundations phase—during courses in the Schoenberg Center on the Gonzaga campus, as well in the community. She says the program currently has a total of 120 students in their first and second years.

After the foundations phase, a 12-month patient care phase, and a 15-month career exploration phase, students then complete clinical rotations called clerkships, in a variety of sites and environments within the five-state region to learn and experience different facets of medicine, she says.

“Students are required to learn basic care in each of these areas, with that idea that along the way, they may end up enjoying it enough that they choose it as their specialty,” she says. “Part of my role as assistant clinical dean is to support those students as they complete their clerkships.”

After their first year of clerkships, students are required to complete clerkships in emergency medicine, neurology, and advanced patient care specialties. Once their two years of clerkships are complete, students can then begin applying to residencies in their chosen specialty area.

Because of the variety of schedules and states in which clerkships can be completed, Swanson says it’s difficult to estimate how many students are in their clerkship phase at any given time, or how many of them eventually decide to specialize in women’s health for their residencies.

Brittany Poeschel, a 2018 UW medical school graduate in her first year of OB-GYN residency at University of Las Vegas, says she estimates about 19 students in her class of 200-plus graduating medical students applied for OB-GYN residencies.

“It is a popular specialty, but residency openings are limited, so there’s a bit of a supply-and-demand issue at the moment,” she says.

Poeschel says she choose to study women’s health in part because she sees it as being positioned to provide women with education and empowerment.

“I believe that medicine at its core should be about empowerment, providing the patient with the information to make decisions that are right for them and their families,” she says.

Poeschel’s advice to students interested in the field is to consider whether they’re truly excited about pursuing OB-GYN and if they’re willing to commit to a four-year residency program.

“Most residencies are 80 hours a week for four years, but if it’s what you truly love, that time passes quickly,” she says.

Swanson says a career as an OB-GYN appeals to many students because of the variety of subspecialties that it can lead into, as well as the fact that it enables doctors to develop both surgical skills and continuing relationships with patients.

“It offers that combination of strong doctor-patient relationships and surgical aspects,” she says.

Swanson says that today’s medical education does tend to emphasize the importance of doctor-patient relationships and care of underserved populations.

“In accepting students into the medical school, it’s very important to us to choose students who are passionate about caring for their patients and developing bonds,” she says. “I’m sure for some, this field also appeals because it often involves caring for minority and underserved populations.”

“Students usually spend about two weeks of their clerkship with me, and the remainder of their six weeks with my colleagues,” says Cairney, who also is a UW medical school faculty member. “Most clerkships start out with students shadowing us, but they’re expected to see patients and plan their care relatively quickly, and we start exposing them to things like deliveries, C-sections, and basic surgeries as soon as possible.”

Over the last four years, Deaconess has had at least six medical students complete OB-GYN clerkships, she says.

“It might not seem like a lot now, but as we continue to develop how our schedules can accommodate students, I'm sure we'll have more,” she says.

Students choose careers in obstetrics and gynecology for many of the same reasons Swanson suggested, Cairney says, adding, however, “One big thing lots of students enjoy is the wow factor of deliveries. For a lot of students, it’s really neat that they can be a part of these milestone experiences in their patients’ lives.”

She says her own interest in studying to be an OB-GYN was inspired by her experiences interacting with her patients.

“It's one of those fields where patients are always happy to see you, and you get to know patients over the course of their lives, which is really special,” she says.

Cairney says working with students in clerkships also has added to the passion she has for her work.

“It gets you thinking again about why you do what you do,” she says. “OB-GYN is a required area so sometimes we get someone who's not planning to specialize in it, but they're still able to learn a lot from their time with us.”

Cairney says that interest in the field of women's health has increased since she was a medical student.

“I think part of it is that this field had a tough reputation for having inconvenient hours and being exhausting,” she says. “But as more females have gone into medicine, we’ve started to see more flexible career options in each field that allow for a better work-life balance. Students see that and find it very appealing.”

She says the women’s health field is often a good fit for young people, who enjoy a variety of activities throughout their workday.

“Every day, you use different strengths, both physical and mental,” she says. “There’s also great job security, as people are always having babies.”

Cairney says she believes women's health will continue to grow, with new clinical and research opportunities for students to pursue.

“Nationally, we're behind most other countries, with higher maternal death rates and poor fetal outcomes,” she says. “This is a wonderful time for all of us to work on solutions. It's a challenging field to be in, but it's also awesome to be a part of.”

Sydney Dautel, a UW medical student who is interested in becoming an OB-GYN, has completed part of her required clerkship at Deaconess under Cairney.

“I came into medical school with the goal of becoming an OB-GYN,” Dautel says. “I had an experience job shadowing at a local hospital in high school that inspired me to combine my love of science and math in a way that could really help people.”

Both Dautel and Poeschel say they think interest in women’s health careers will continue to grow, particularly in today’s political climate.

Dautel asserts, “Going forward, we’re going to need people who are willing to advocate for women’s health and care systems that focus on more research and education.”