Caterpillar buys land next to its West Plains facility

Some speculate that company will expand 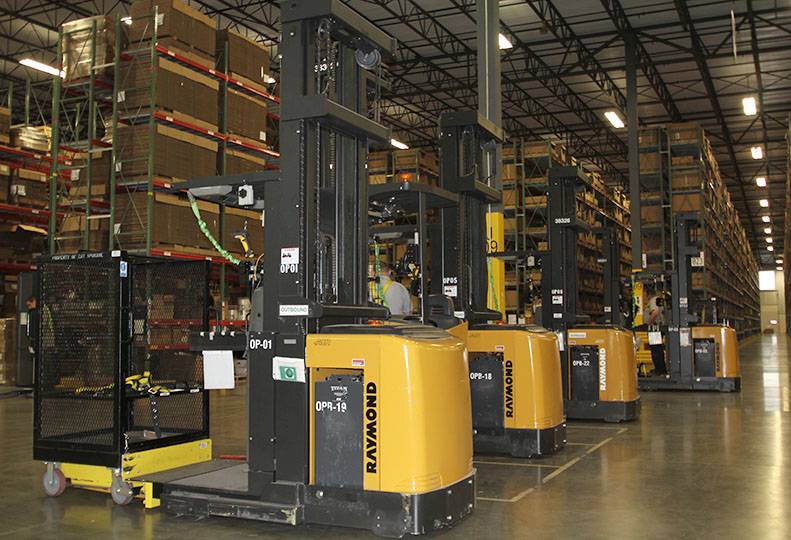 Caterpillar Logistics Services Inc. has purchased a parcel of land next to its big distribution center on the West Plains, leading some people familiar with the transaction to conclude that the company is planning to expand there soon.

“With this acquisition of property, it gives them room to expand,” French says.

French says he hasn’t heard directly from the company about plans for the recent land buy.

“The most they were able to tell me is Caterpillar closed on the property,” he says.

Caterpillar representatives couldn’t be reached immediately for comment, although the West Plains center manager earlier had told the Journal that the facility was designed and built with expansion in mind.

French speculates that the acquisition means that Caterpillar wants to expand sooner rather than later.

“I imagine the only reason they would exercise the option is because they are getting ready to move forward,” he says.

Edwards says Caterpillar had at least two more years remaining on the option.

“If they didn’t need it, they wouldn’t have bought it,” he says.

Edwards says he worked on the transaction with a real estate consultant for Caterpillar Inc.’s corporate headquarters, in Peoria, Ill.

The facility ships more than 10,000 heavy equipment parts per day.

The plant is one of four regional distribution facilities brought online since 2009 as part of a realignment of Caterpillar’s distribution network in North America.