Complex to address demand for small- to mid-sized spaces 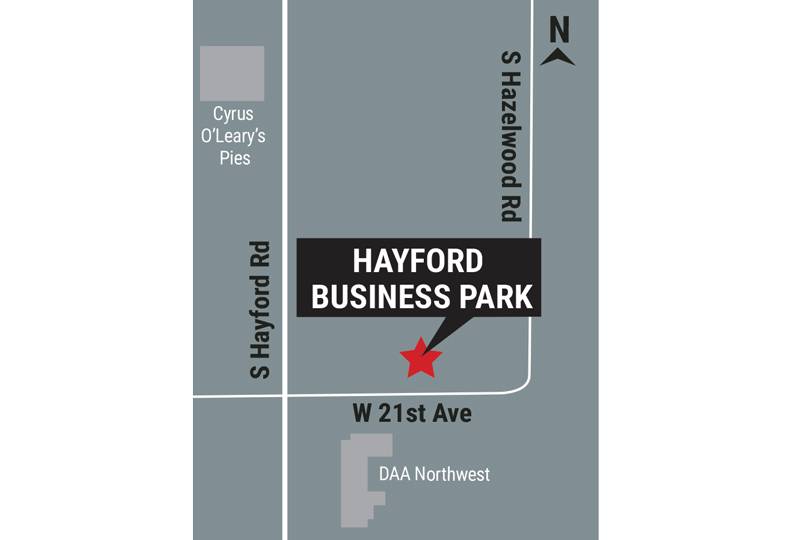 “There’s just over 18 acres, and we anticipate building close to 300,000 square feet of space in total,” Byrd says.

Byrd says the plans for the business park have been in the works for the past six months. The land was purchased in September for about $1.1 million. Byrd declines to provide an estimate of the construction cost for the development but says it will be available in about a month when design plans are complete.

Considering recent increases in building costs, the construction value for the development likely will exceed the $15 million value estimated for four buildings with a similar total square footage developed by Playfair Commerce Park developer L.B. Stone in 2018, as earlier reported in the Journal.

The idea to build a business park on the West Plains came about from Byrd’s conversations with business owners who were looking for space in the area.

“We’re trying to fill a niche between the larger distribution centers that are being developed and built to accommodate mid- to smaller-size users. I’ve had enough interactions with business users and operators to know that there’s very little of that space available on the West Plains,” Byrd says.

The architect for the business park is Spokane-based Bernardo|Wills Architects PC. The general contractor is Yost Gallagher Construction LLC, of Spokane.

Byrd says he’s talking with several prospective tenants, however, he declines to disclose the names of the interested parties.

When the design is complete, the site will go to market so tenants can pre-lease space before the first building is constructed, he says.

The business park will have three to five buildings total, Byrd says.

Building amenities will include overhead doors, loading docks, and drive-in and drive-thru capabilities. “Whatever office needs a particular business has, we can build it out for them,” he adds.

The business park will be accessible from Hayford Road, 21st Avenue, and Hazelwood Road.

Byrd says the site is zoned for light industrial uses.

“What we’re not trying to do is compete with all the larger industrial distribution centers that are being planned and built, but rather cater to the smaller and the midsize businesses,” Byrd contends.

SVN Cornerstone will handle leasing services for the development.