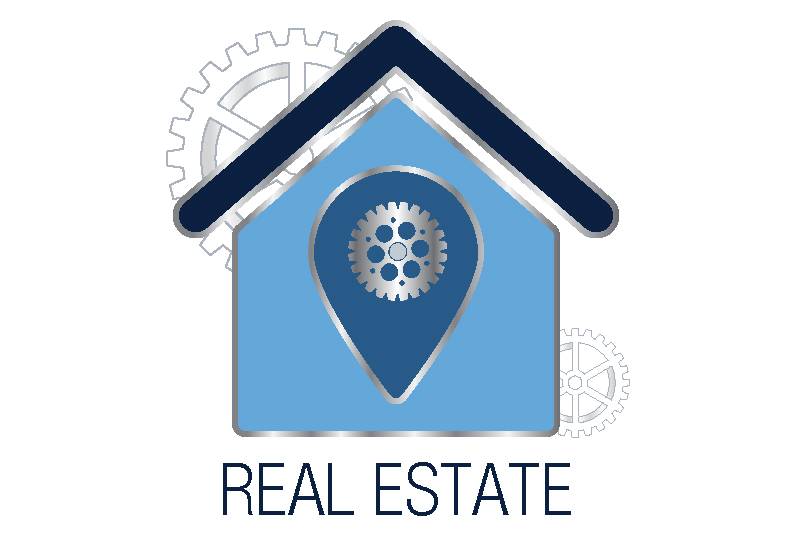 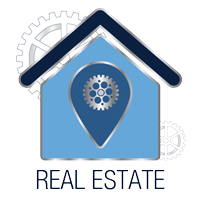 Sales of single-family homes and condos are expected to slow even more in the coming year as supply continues to lag behind demand, say area experts.

Rob Higgins, executive vice president of the Spokane Association of Realtors, expects the real estate market in Spokane in 2020 to be similar to 2019, with sales of single-family homes expected to drop about 3% overall by year-end. He estimates the short supply of housing will force the continued increase in housing costs, with an expected average cost increase of about 5% to 6% compared with 2019.

Supply and demand continue to place pressure on the real estate market, he contends, which is the major driving factor behind slowing sales and increased prices. The Spokane market has about a 1.2-month supply of homes on the market, he says.

Through November 2019, sales on single family homes, including condos, were down 6.1% while the median price was up 10.6% to $260,000 according to the Spokane Association of Realtors market snapshot.

Higgins adds that decreased sales also can be contributed to more people choosing to renovate their current homes over moving for fear of not finding a suitable new home.

“As far as 2020, I think that it’s really going to be a continuation of 2019,” until construction catches up to the demand, he says.

Though, he notes, the industry is seeing headwinds with rising construction costs and workforce deficiencies.

In the first 11 months of 2019, Spokane County and the cities of Spokane and Spokane Valley issued nearly 1,500 residential construction permits, about 140 more than the three jurisdictions issued in all of 2018.

Becker adds that affordability of single-family homes for low-income families will continue to be a challenge in 2020 as well.

On the commercial side, Jon Jeffreys, broker with NAI Black, says more companies moving into the area have spurred increased activity in the office submarket.

“I think office is going to be bullish in the near future,” he says, with the only barrier being a lack of large space. A lot of options are available for companies looking for office space of 4,000 square feet and less, but large floor plates over 15,000 square feet are sparse, which he attributes to a lack of construction.

He adds that rising construction costs have naturally increased tenant-improvement costs, jumping from an average of $35 a foot that would get an almost turn-key situation five years ago to $55 to $60 a foot now which has rolled over into lease rates, so rent is expected to increase in the coming year.

“I don’t see it slowing down at all. We’ve got a lot of regional and national interest in our market,” he says. “Barring any black swan event nationally, I think we’re going to be stable.”